Robot Jargon for Non-Engineers- Easy to Learn and Memorize 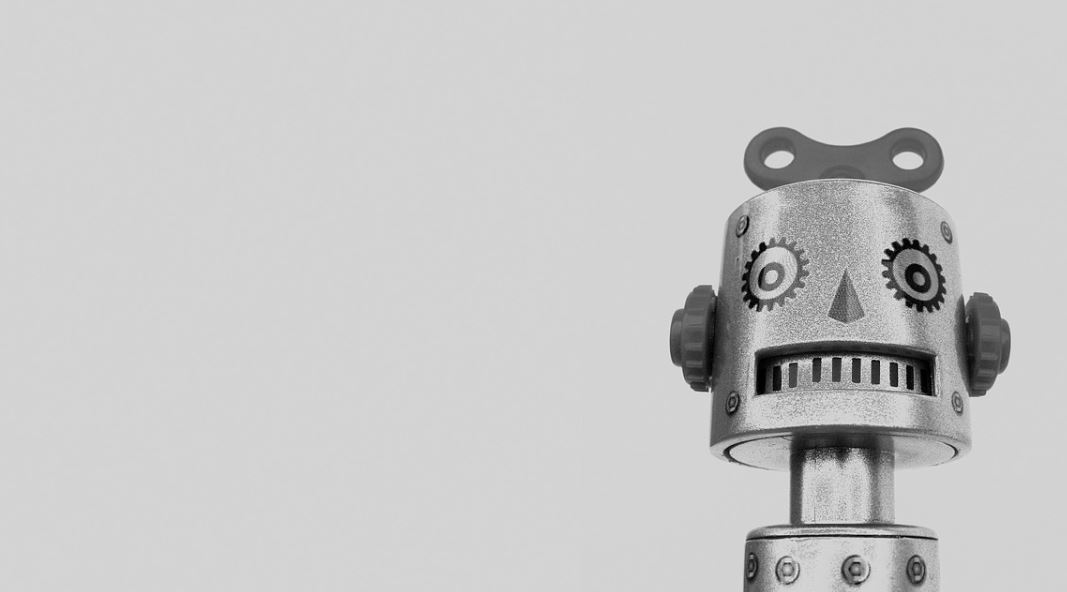 In the industrial world, robots have been around for decades; ever since mass production and the moving assembly line were introduced.  Very soon robots will be leaving the factory floors (not literally) and coming to other areas such as restaurants, gas stations etc. Nowadays, even kids are being taught how to construct simple robots in first grade.

What do you need know about robots that could help you understand how they fit into modern society? Do you know what an actuator is? What about payloads?  Come on; your grade one kid will be needing help with their robotics assignments pretty soon. It’s not too late to learn, and you certainly don’t need college for this.  Here are simple and easy-to-memorize robotics terms (jargon) you should know today:

What Is A Robot?

Not every machine is a robot. To be called a robot, a piece of equipment has to be able to be programmed to do a set of tasks on its own. For instance, robots can be programmed to pick and place items repeatedly on their own until a particular condition is met.

The part of a robot that interacts with other objects to perform a task. Robot arms are made of powered joints, manipulators, wrist and end effectors. Some robot arms use hydraulics to move their joints, and others use gas while others are electrically powered.

Some industrial robots require highly trained personnel to program them while anyone including kids, can program others. Collaborative robots are especially easy to program either by hand guiding or software.

Every robot has a motor that effects mechanical movements as instructed. This motor is referred to as an actuator.  The actuator is normally instructed using electrical signals in most robots.

Every robot arm or end of arm tool rotates within a specific line known as the axis. The axis is especially important when it comes to safe operation and precision.

This is a robot that is designed to work alongside humans. Collaborative commercial robots must adhere to safety standards that are made to prevent accidents in shared spaces. For instance, cobots have speed and force restriction to minimize injuries in case there is accidental contact with an operator’s body parts.  Other cobots also come with safety stops and vision systems for the same purpose.

Reach– This is the distance an elongated robot arm and end effector can reach in a workspace.

Inverse Kinematics– In robotics, inverse kinematics refers to measuring or determining the joint parameters/restrictions needed for the end effector to reach the desired position. Inverse kinematics is used to program joint angles and power for efficient operation.

Yaw– Refers to the side to side movement of a robot arm.

These are robots whose movement or sequence can be influenced by environmental factors. As the name suggests, these robots use sensors to read or detect elements in their environment and change their movements accordingly.

Sensory-controlled robots don’t need to be mobile. Some use cameras and collision detection to alter arm movements in a fixed workspace. Based on control, there are two more types of robots, i.e. servo-controlled robots and open-loop robots.

A robot design approach that uses living things (biological beings) to inspire robot design and mode of operation. For instance, some robots are designed to mimic the movement and structure of insects or canines.

As you can probably tell, this is by no means an exhaustive glossary of robotics jargon. There are probably millions of terms out there that you can learn as you move along. However, a basic understanding of these terms is sufficient for non-engineers as far as robotics is concerned. Keep learning!