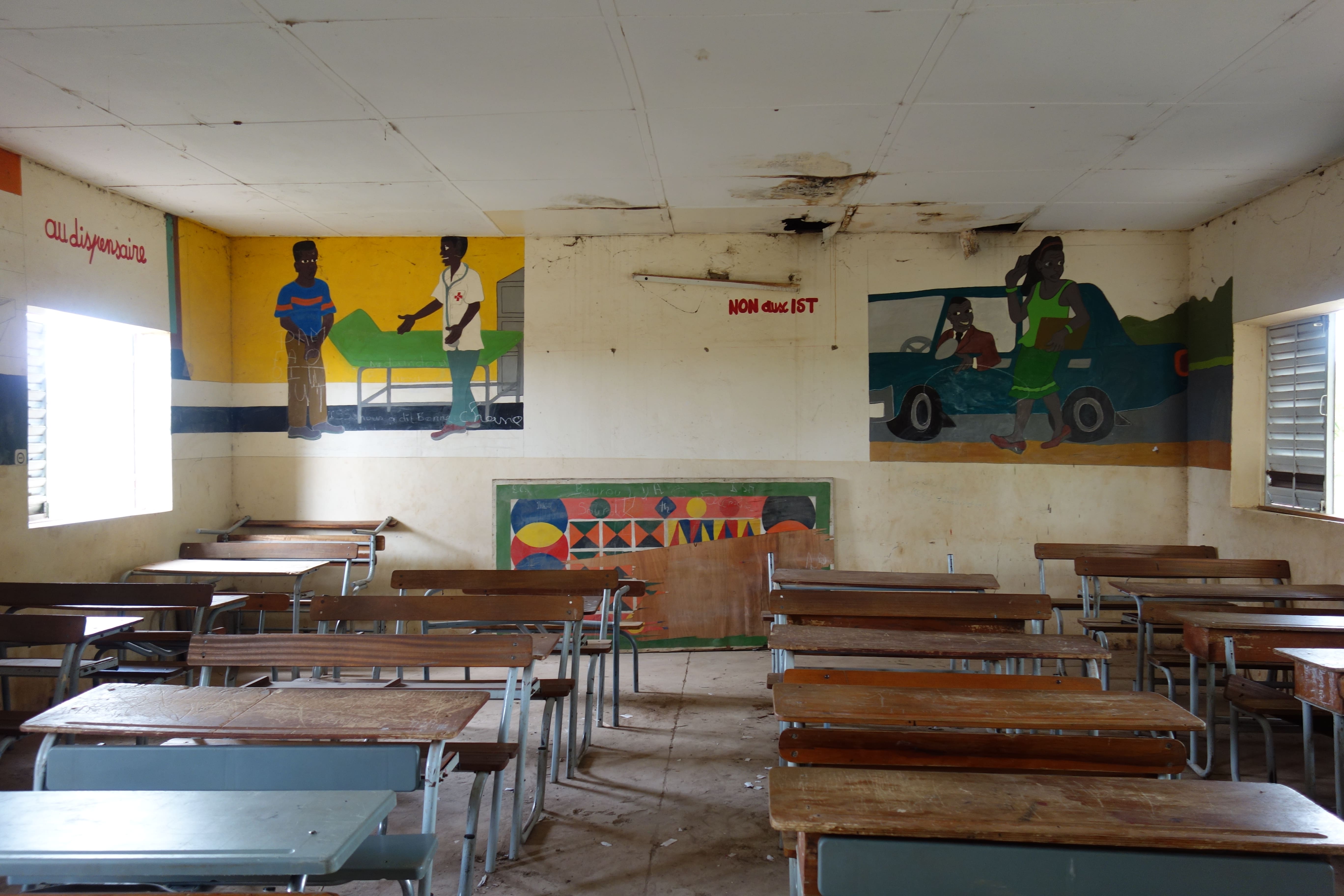 Over the past several days, governments and global policy makers have been meeting online to discuss progress towards the United Nations’ sustainable development goals (SDGs). Unsurprisingly, Covid-19 is at the center of their agenda. They should also acknowledge the pandemic’s impact on education.

Unlike conflicts or natural disasters, the Covid-19 pandemic did not destroy schools, but it has weakened many education systems, testing their responsiveness to emergencies, including their ability to adapt without causing new forms of exclusion.

As more reports of children who did not take part in any formal education emerge from the almost 190 countries that ordered school closures in response to the pandemic, the staggering scale of how many millions of students have been affected during lockdowns in recent months is becoming clearer. But it was also wholly foreseeable.

The impact on children and young people’s education has been enormous and is built on existing gaps: one in five children and youth were excluded from schools even before Covid-19 struck. The UN Special Rapporteur on Education has warned states that exclusion prior to and during the pandemic exists “against a backdrop of entrenched, recognised structural inequality.” In many countries, the scrambled roll-out of online learning accompanied by a tech-heavy response has exacerbated learning inequalities, because many governments do not have the policies, resources, or infrastructure to roll it out in a fully inclusive manner.

Governments know who the out-of-school children are – solid evidence exists in most countries on which groups of children are at risk, and those who are not in school. Since the adoption of the SDGs, Human Rights Watch reporting has highlighted systematic exclusion of children with disabilities, refugees and migrant children, lesbian, gay, bisexual, and transgender (LGBT) youth, and girls in many contexts, and identified which policies and practices are causing most harm.

Addressing evident gaps highlighted by school closures and improving education systems after the pandemic will not be easy. But all governments, and agencies supporting them, should be firm in their commitments that moving forward, their focus will be on investing and adequately distributing greater resources to strengthen public inclusive education systems, swiftly removing discriminatory policies and practices, and adopting plans to redress the right to education for millions of students.

Education on treatment, signs, and recovery for addiction amid a global pandemic – wgxa.tv