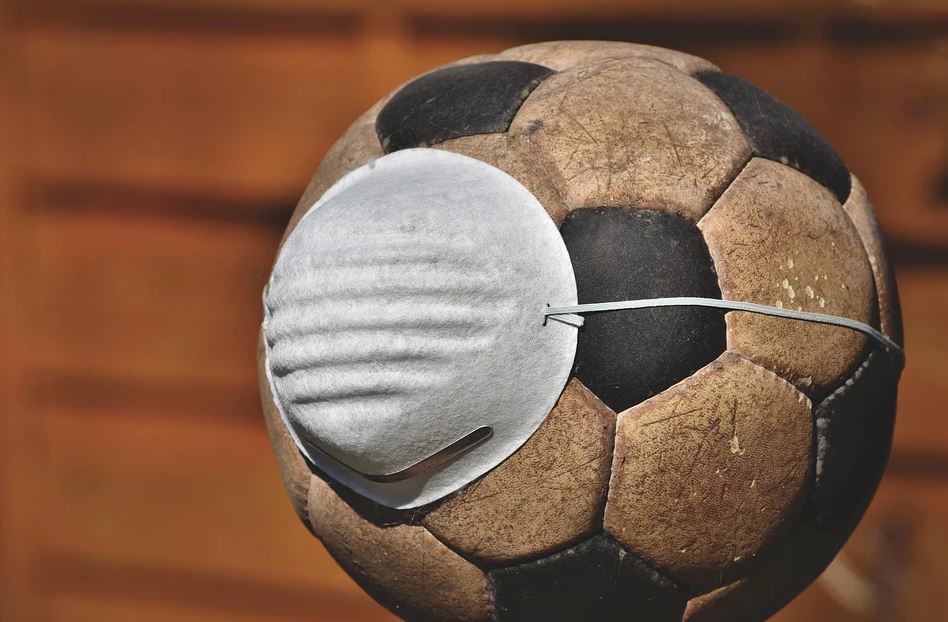 Sports fans across the world have been deprived of their main source of fun during the recent pandemic. Live sports were temporarily put on hold due to the potential dangers of the virus.

In the void that was created, sports enthusiasts across the world found other ways to spend their time. For instance, fans in Finland took to ikasinot.com. This is a site, in both English and Finnish which provides details of reputable online casino sites. The games on these sites have been a popular replacement for sporting fun. However, sports are now making a comeback. They are gradually being reintroduced. So, which sports are coming back and what difficulties are they experiencing?

Which sports have returned or are ready to do so?

One of the first professional sports leagues to return was the German Bundesliga. Its return was welcomed by fans across the world, although all games are being played behind closed doors.

Professional snooker and darts have also made a return. In fact, some darts events took place early in the world of lockdown as players participated at home. Right now, most sports are being played with no spectators present. It’s a strange situation but better than nothing.

The return of sports has certainly not gone completely smoothly. For instance, there has been much criticism of the Adria Tour competition which was organized by Novak Djokovic.

The player has apologised after he and three other top players, Grigor Dimitrov, Borna Coric and Viktor Troicki, all tested positive for COVID-19. He said that the tournament had been organized in the right spirit and he thought that appropriate precautions had been taken.

However, photographs in the press show Djokovic spending time relaxing and playing basketball with other players, as well as hugging them. This does not appear to be the right protocol to follow at the present time.

Other sports have returned with more robust protocols in place. For instance, the English Premier League is back with all players being tested twice each week. The results of the tests are published regularly. The latest results showed that between Wednesday 17 June and Sunday 21 June, 1,829 players and staff from clubs were tested. There was just one positive result.

However, the league seems to be turning a blind eye to some safety advice being ignored. Players have been seen hugging when celebrating goals and handshakes have also occurred.

Elsewhere, as sports return, there is good and bad news. Ten Pakistan players who were due to embark on a recent tour of England have tested positive. The tour is still expected to go ahead but without anyone who has tested positive.

It’s clear that the return of sport is not going completely smoothly. However, at least a return is happening slowly. This is good news for fans of sport across the world.

The future of sports as restrictions are reduced

As the pandemic is controlled, and restrictions are lifted, more sports will return. In fact, Japan is already bringing fans back to football and baseball games. Up to 5,000 fans are allowed in stadiums.

It’s likely that some other countries will be more cautious in their approach. It may be next year or beyond when full crowds are allowed back. In fact, a vaccine may need to be in place, or treatments improved, before this happens.

So, what is the future of sport in the post-pandemic world? The truth is that big clubs in rich sports leagues should survive the crisis intact. Of course, they will suffer a dent to their revenue, but they should be able to recover as sport returns to normal.

The future may be less positive for less well-known teams that need every bit of their revenue to survive. It’s possible that some teams will go out of business. This will be a major disappointment to some groups of fans. However, most sports enthusiasts will just be glad that games are being played again. There is still a long way to go but the return of some sporting action is a major positive in the current environment.