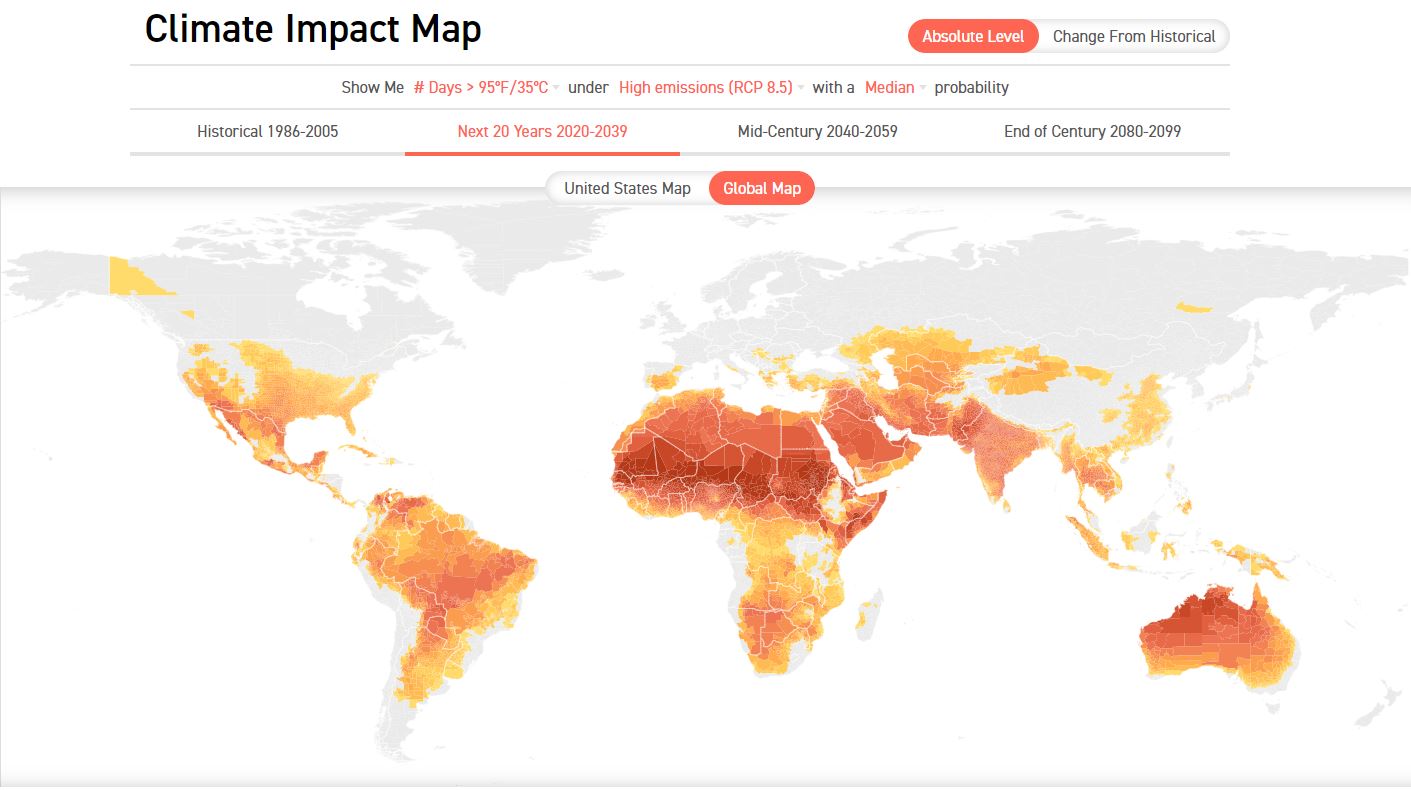 In the past 60 years, every decade has been hotter than the last, and 2020 is on track to be among the hottest years yet. But the burden of extreme heat is not shared equally — it’s significantly worse for people at the bottom of the socioeconomic ladder.

Extreme heat can exacerbate poor health, ravage crops and make it dangerous to work outside. And in many parts of the world, simple ways to alleviate those effects — like water, or electricity for fans and air-conditioners — are a luxury.

Somini Sengupta, The Times’s international climate reporter, and a team of photographers have a new story that documents how rising temperatures are affecting people across multiple continents.

In Athens, heat waves have increased fivefold over the last century. Diminished rains and longer dry seasons are destroying Guatemala’s farmlands, where Indigenous farmers could see crop yields fall sharply. In Nigeria, hotter nights make it easier for mosquitoes to breed, increasing the risk of mosquito-borne diseases. And in the United States, heat kills older people more than any other extreme weather event, including hurricanes.

We spoke with Somini about what she described as “one of the most profound inequities of the modern age.”

“I have seen over the last couple of years the impact of what is truly a global problem,” she said. “We know that high heat and humidity is a dangerous combination for health, agriculture and economies of whole regions — nearly everywhere around the world, heat waves are more frequent and longer lasting than they were 70 years ago.”

What do experts recommend to combat rising temperatures?

“Draw down the combustion of fossil fuels,” Somini said. “The world is capable of getting off coal in many instances, capable of vastly reducing the burning of oil and gas.”

But the world also has to adjust to the extreme heat we’re seeing already, she said. That includes making water, air-conditioners and fans more accessible, and planting trees to bring down temperatures in cities.

“It could also mean adjusting things you might not immediately think of, like labor laws so people don’t have to work for hours under the blistering sun, agricultural changes in farming methods or what is grown in what place to adapt to higher temperatures,” she said.

“In short, it requires doing everything pretty differently.”