Mark L. Madrid- an example of extraordinary resilience and success in the business world 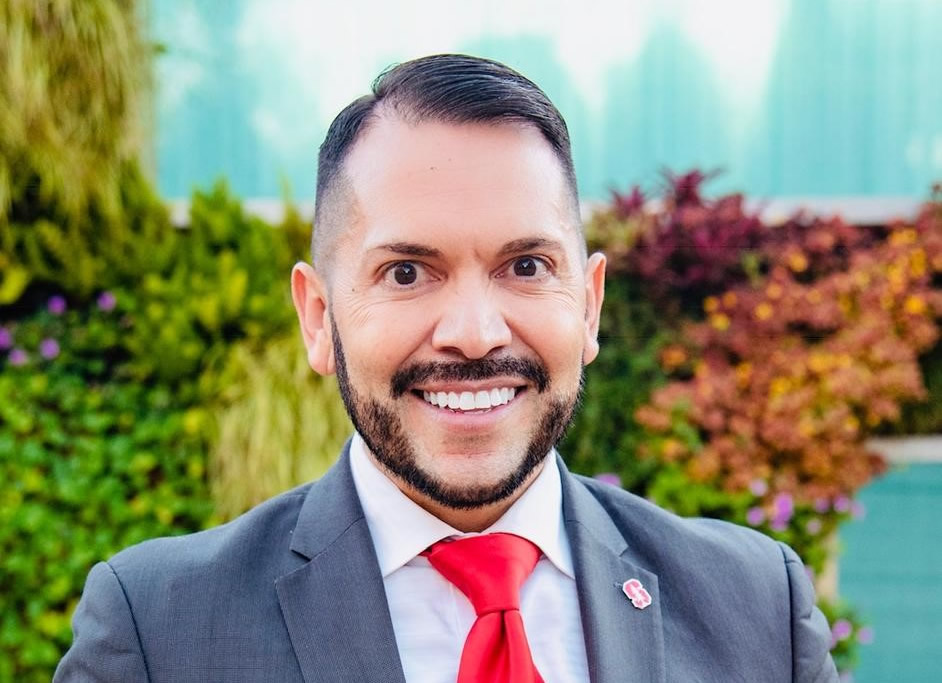 Advanced business is a complex domain that requires strategy and research before taking the plunge. When looking for distinction in the business world, Mark L. Madrid is an exceptionally inspiring personality. According to him, the world is a great battlefield requiring a competitive spirit and a will to win, but also dialed-up empathy and compassion. For Mr. Madrid, fanatic discipline and energy, in addition to an unrelenting work ethic, have been his recipe for sustainable success in business.

Currently, Mr. Madrid is the CEO of Latino Business Action Network (LBAN).  LBAN’s goal is to double the number of $10+ million, $100+ million, $1+ billion Latinx businesses in the U.S. by 2025.  In his role with LBAN, Mr. Madrid has cultivated strategic partnerships with the likes of the Federal Reserve Bank of New York, the International Economic Development Council, SXSW Interactive, the Aspen Institute and the United States Hispanic Chamber of Commerce (and Foundation).

Mr. Madrid’s legacy is built on overcoming several tragedies and major setbacks, including the recent death of his father due to COVID-19 complications. Over time, he realized that overcoming crises has formed an impenetrable resilience, which has elevated his national leadership standing. As a son of migrant farm workers and a first-generation college student, he conquered Wall Street.  Presently, he is leaving an indelible mark in the arena of inclusive economics and social impact. He reflects that his purpose is to create economic opportunity for all. Currently, Mr. Madrid is laser-focused on Latino economic development, with a specialty lane in entrepreneurship. As well, he is paying it forward with education by serving on the board of trustees for Scholarship America and on the board of the McCoy College of Business at Texas State University. Additionally, as an Honorary Colonel for the United States Army, he has pledged a lifelong commitment to empowering veterans across the United States. His volunteer veteran initiatives center on entrepreneurship and procurement.

Mr. Madrid started his career on Wall Street at JP Morgan, where he authored an international “Best Practice” for his work in risk and control policy.  Amid the Great Recession, he pivoted to Latino economic development with the Houston Hispanic Chamber of Commerce, where he was subsequently promoted to COO.  He was appointed President and CEO of the Greater Austin Hispanic Chamber (GAHCC) in 2014.  Under his helm, the GAHCC was named the United States Hispanic Chamber of the Year.  Today he is relishing his role at LBAN in collaboration with Stanford University.

Mr. Madrid is also a standout at his alma maters, the University of Texas at Austin and the University of Notre Dame, where he graduated with honors from both institutions.  His model of servant heart and business mind is cemented with his formation of the Mark L. Madrid Scholarships, which have been awarded to Latinx college business students since 2012.

Mr. Madrid has emerged as a distinguished national business force who delivers a fresh contemporary and energizing leadership style during a time when the U.S. is stagnated with outdated leadership models. He brings a heightened and intensified compassion for social impact, while maintaining his competitive business mind.  Mr. Madrid has numerous accolades illustrating this balance between business and public service. For the University of Texas at Austin McCombs School of Business Centennial Celebration, he was one of 60 BBA alumni featured in a campaign celebrating the 80,000+ alumni.  He is a United States Army Honorary Colonel, an Honorary Advisory Board Member of The National Veterans Opportunity Coalition, a Forbes Nonprofit Council member and a recipient of the Jefferson Award.  Most recently the San Francisco Business Times named Mr. Madrid one of ten Outstanding Voices in the Bay Area for his standout presence as an LGBTQ role model.  The United States Hispanic Chamber of Commerce named Mark the LGBT Advocate of the Year and American Airlines honored him with the Extra Mile Award.

Perhaps his success through resilience is summed up by one of his favorite phrases, “Go the extra mile because there is no traffic there.”  For Mark L. Madrid, he continues to live his life in the fast line, where he belongs.