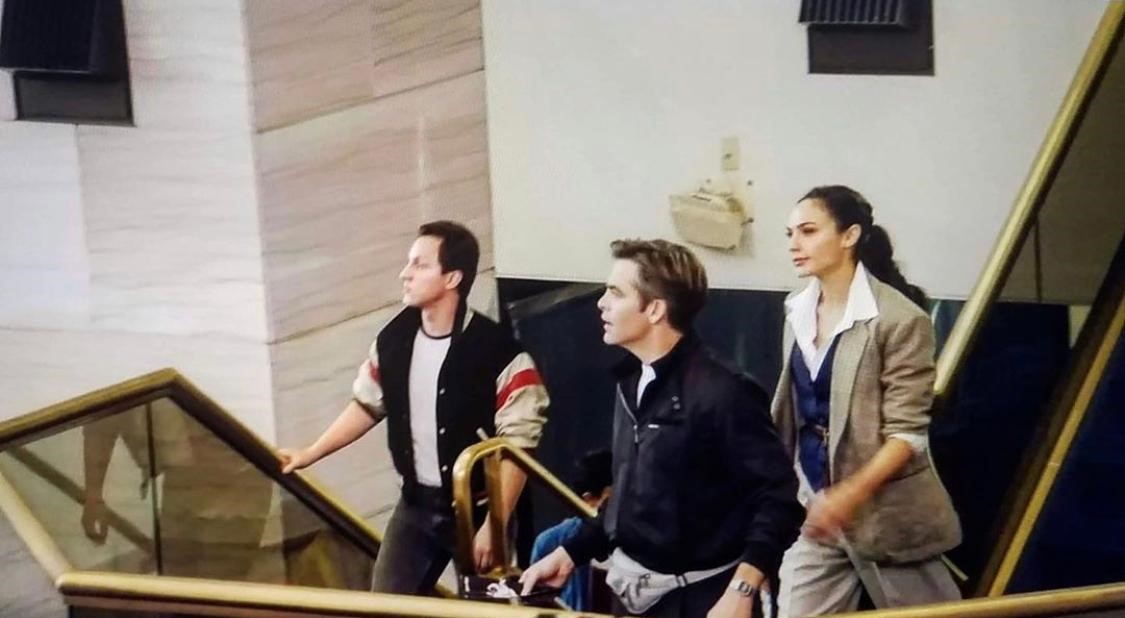 The name of Dan Matteucci is not foreign to the world of entertainment. Everyone around the globe admires the young actor for determination, passion, fitness, and exceptional grip. But the one skill set that distinguishes him from others is versatility- the most important skill required to rise to fame in the entertainment industry.

Even though most people are aware of the talented actor’s skills and the pivotal role he is playing through his acting, several people do not know how Dan Matteucci has become one of the top actors in the industry.

Besides being extremely passionate about pursuing a career in acting, one major motivator in Dan’s life was to keep moving forward; his mantra is “Life is short – so live it to the fullest and leave no stone unturned.”

A STORY OF DEDICATION, DETERMINATION AND HARD WORK

The Romanian-born actor opened his eyes on January 23rd, 1990. As a child, Dan adored watching movies and cartoons. Growing up, he loved the idea of how an individual person could “act” and be a totally different person. How actors completely absorbed themselves in various scripts and emerged as someone else enchanted the young mind and he decided to pursue acting as a career.

Of course, with a dream, comes tons of hard work, dedication and perseverance. Even though the general thought prevailing among the general audience is that celebrities make their way to the top pretty easily. But the reality is entirely different, and just like anyone else struggling to make a mark in their respective fields, actors and celebrities don’t have it easy either. And when it came to Dan, it was no different.

Even though he is naturally physically attractive, he didn’t take it for granted and worked hard to maintain his physique. Dan Matteucci had a very clear understanding of how the entertainment industry worked. He knew that there was a lot of competition in the industry, and he would have to show patience, focus and determination. To prove his worth, Dan followed a training regime. Besides working out every day on regular hours, he also followed a strict diet plan.

STEPPING IN THE WORLD OF ACTING

After spending a whole lot of time working on his craft, Dan Matteucci finally stepped in the acting world. In 2012, he participated as a dancer in Magic Mike- his first leap towards success. Since then, he acted out several roles, each proof that he not only had what it takes to be an actor, but his versatility alone helped him land on several acting roles.

Throughout his journey, Dan Matteucci performed in a plethora of roles. His diverse portfolio comprises acting parts from an FBI agent to a male stripper. Every position he took part in, helped him stand out as an amazing actor, earning him a stream of fans.

In addition to TV shows, the talented actor has also been featured in some TV commercials for notable brands such as Calvin Klein and Volkswagen. Dan’s acting career is not just confined to TV shows and commercials. He has also been cast in several movies. The highlights of his career include The Fate of The Furious and Fallen.

Dan’s most recent work is Wonder Woman 198, where he appeared side by side with Gal Gadot and Chris Pine. According to him, Wonder Woman was the best projects he had ever worked on. His own words quote; “I had the opportunity to be a part of this film, and it is hands down one of the best projects I’ve been on.”

A FITNESS STAR AND A SOCIAL MEDIA INFLUENCER

Dan Matteucci had always been a fitness enthusiast, even before he created a stellar acting background. Every day, he filters two to three hours to work out. He has even established a YouTube channel to help struggling youngsters work on their fitness schedule.

Dan’s YouTube channel has helped him reach a whole lot of audience that has assisted him in establishing a prominent identity in the fitness training industry. On Instagram, the fitness lover and emerging actor has gained a fan following of more than 170,000 people. He is also establishing a strong identity on other social media platforms such as Facebook and Twitter, where he has reached 57,000 people. Dan has also launched his own line of fitness wear known as MATTEUCCI FIT.

Dan Matteucci’s presence in the world of acting is not undiscovered; it is on the rise. His talents and skills are a strong indication that he has all that it takes to be an actor.