What City Has the Most Pedestrian Fatalities? 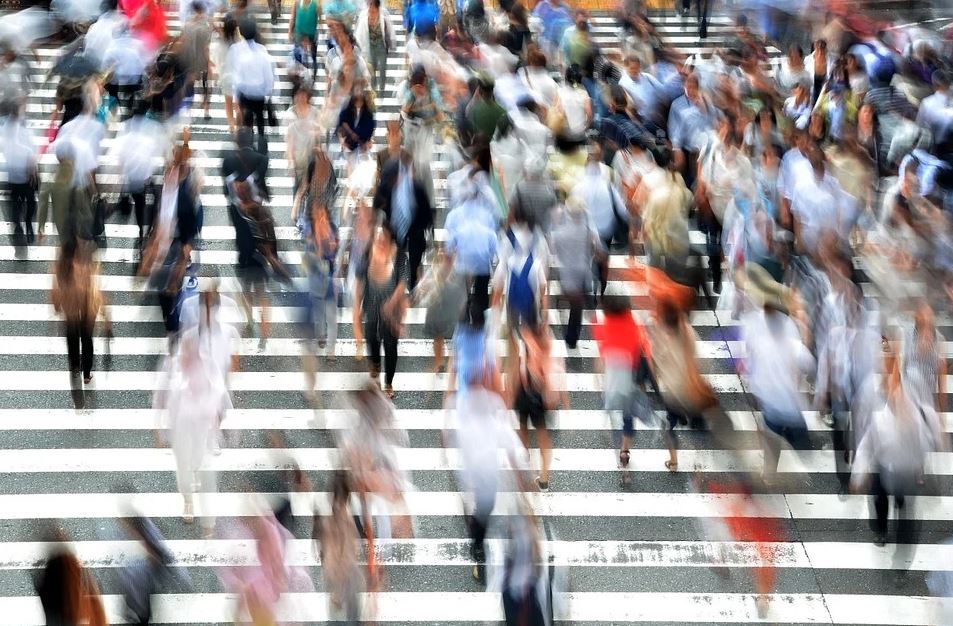 From 2008 to 2017, drivers hit and killed 49,340 people who were pedestrians in the United States. That’s over 13 people a day, or one individual every hour and 46 minutes. This number of people is the equivalent of a huge jet filled with passengers crashing, killing everyone inside, each month.

It’s imperative that we do more to decrease the number of individuals who die when walking on the streets and roads. Many states and cities have ignored this issue by prioritizing vehicles over the safety of human beings. It’s definitely time to make some changes. Ensuring the safety of pedestrians should be a higher priority for local, state, and national politicians. This means we have to make different decisions about how we operate, fund, maintain, and assess the success of our roadways.

In the past 10 years, the amount of people who have died while walking has gone up by 35%. Even though deaths slightly decreased in 2017, 2016 and 2017 were the most dangerous years for pedestrians killed by drivers since 1990.

Where Do the Most Pedestrian Deaths Occur?

The Orlando/Kissimmee/Sanford, Florida area had a 313.3 danger index for pedestrians in 2019. From 2008 to 2017, 656 pedestrians were killed. Jacksonville was also very high on the list, with 419 pedestrian fatalities.

Daytona Beach is the second-deadliest for pedestrians. From 2008 to 2017, there were 3.45 deaths per 100,000 people, which amounted to 212 pedestrian fatalities. The Palm Bay/Melbourne area in Florida ranked third on the pedestrian fatality list. The danger index in the area for 2019 was 245 and there were 165 pedestrian deaths between 2008 and 2017.

Florida is the state with the highest pedestrian fatalities. This is largely due to the fact that many of these areas are popular vacation spots. Individuals who may not be familiar with the area walk on the roadways, and may not be aware of how the intersections work. These cities are also popular for their beaches and nightlife, which indicates that some people may be trying to cross the street while slightly or extremely intoxicated.

Areas like Detroit, Michigan and Bakersfield, California also have high rates of pedestrian killings. These areas had 757 and 247 pedestrian deaths, respectively, 2008 util 2017. The pedestrian danger index for Bakersfield is 217.7, and the index for the Detroit area is 135.4 as of 2019.

Many cities are working on ways to keep pedestrians safe. This includes creating lanes on roads and at intersections that are designated for walkers and bike riders. Working traffic signals that clearly indicate when it is safe to walk can also reduce pedestrian fatalities. It is important for pedestrians to be aware of their surroundings and only cross the street when there is no oncoming traffic to prevent injury or death.

In some cases, pedestrians may be entitled to compensation if they are hit by distracted or drunk drivers. The families of individuals killed while walking can file a suit for pain and suffering and/or wrongful death.

A pedestrian accident lawyer will use the police and medical report to build the case and get substantial compensation for you. It’s best to get in touch with a lawyer as soon as possible. This ensures that the witnesses give accurate accounts of your incident and makes it easier to gather evidence so you can get the financial award you deserve as soon as possible.