Business Brokers for the Digital Nomads – Latona’s by Rick Latona 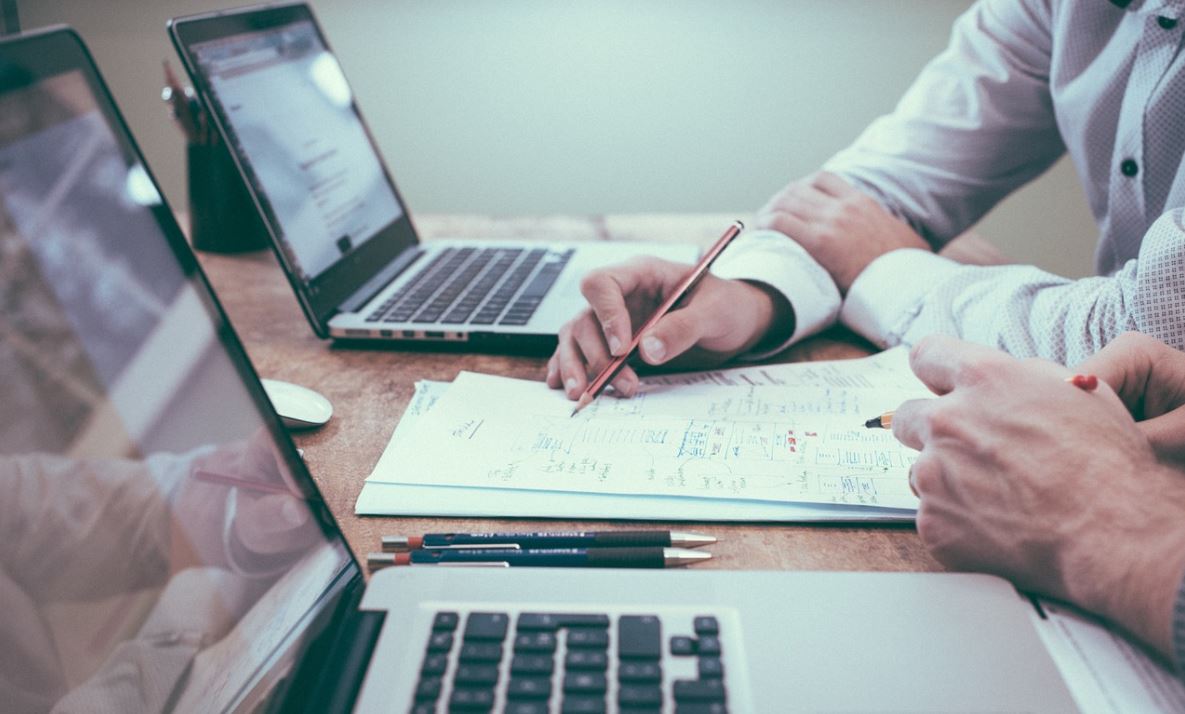 Since the world is being pushed toward a digital revolution, many things have become convenient in every field. From things as small as mail, to as big as humanoids, digital tools have flipped the world completely. It is safe to say that everything and everyone has become highly reliant on the digital world.

When we talk about the world of business, several things have been made easier there as well. From establishing an online presence to reaching out to audiences, generating traffic and increasing revenue, the business environment has reaped a lot of benefits from digital tools.

One of the greatest uses of digitalization is applied when those who are interested in selling their website are looking for prospects. This is where sites like Latona’s LLC. plays their part.

Latona’s LLC is a merger’s and acquisition company and a business brokerage firm. The reason why Latona’s has earned a name throughout the internet is because of the approach it has taken- setting up to target internet and digital businesses. Most of the people who are looking for selling their businesses through a platform depend on Latona’s for finding the right match.

Moreover, Latona’s also helps young entrepreneurs who have just started their business, eliminate the struggle of setting up, and investing in the right digital business.

The first and foremost aim of creating Latona’s was to eliminate the confusion of finding the “right” match for their company. Business owners spend a lot of time and effort on starting up their business. Therefore, finding a prospect that isn’t just interested but can easily manage the company’s operations is crucial for most sellers. This is where Latona’s comes in.

Created to make sure that the seller and the buyer are both satisfied, Latona’s focuses on finding the right digital business companies for investments.

Latona’s ensures transparency and impeccable service for its client. The first step is taken when a seller contacts Latona’s with the desire to sell their business. The agent first gets all the details from the seller and completely understands what their business is about. After finding the details and understanding the business model, a non-disclosure agreement is signed between the business owner and the agent.

Once the NDA is signed, a proper discussion over the cost of selling the business is carried out. There is no professional evaluation, but since the professionals are quite experienced, they offer suggestions to sellers and buyers alike. They also assist the buyers in setting a price by sharing tips and suggestions.

During this time, Latona’s also discusses their commission, after which a listing agreement is signed.

The clients and the sellers are provided access to the backend of the website where they can add information about their businesses.

The company respects confidentiality, which is why the business listing on Latona’s is generic, and no real names of businesses or clients are disclosed. An agent from Latona’s represents the seller, and one represents the buyer so that the conflict of interest is avoided. The LOI is drawn after a seller finds the right buyer.

How The Company Started

Based in Puerto Rico, Latona’s LLC was initially a small-scale setup, founded by Rick Latona in 2008 after the great recession. He decided to start up the company after he hit a financial crisis. After he completed a degree from Harvard University, he laid grounds for starting his company- Latona’s.

The company’s first client was a lasagna recipe blog. From then on, the company became the largest and most experienced Mergers and Acquisitions company specializing in digital businesses. The company deals with digital businesses worth $20 million with a focus on cash flow positive digital assets. The businesses that it deals with include Amazon FBA Businesses, SaaS (software as a service), content websites, eCommerce setups, lead generation businesses, and domain name portfolios.

Rick Latona said, “We here at Latona’s aren’t about to go back to building a huge portfolio and waiting patiently for buyers to come to us. It just isn’t our style.”