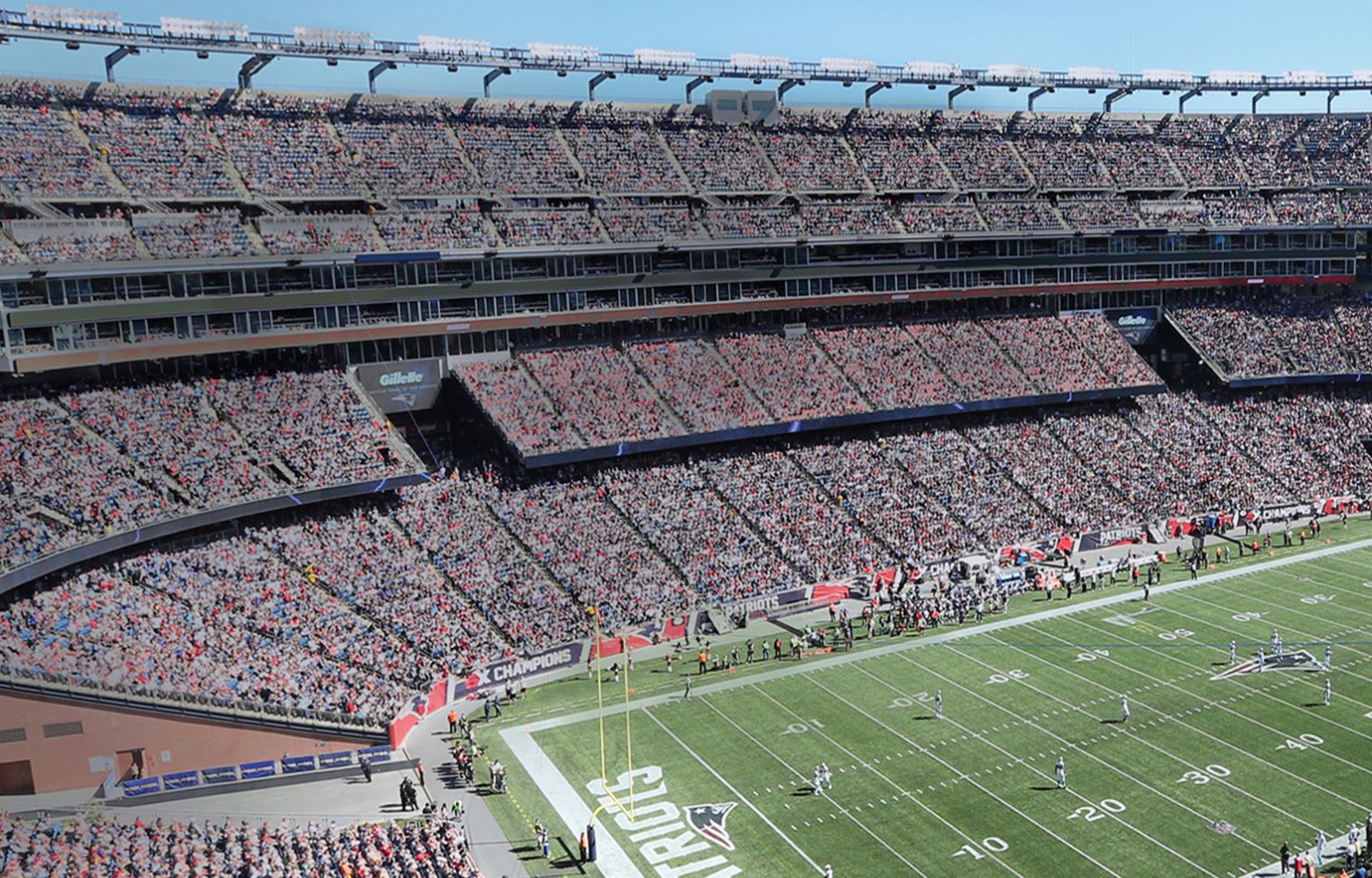 For most sports fans, finding Super Bowl tickets feels a lot like finding the Holy Grail. After all, the Super Bowl is the most-watch sporting event in the world, which is why tickets are both incredibly expensive and difficult to find. Getting tickets to Super Bowl LV in February 2021 figures to be even more difficult than in a normal year because of the ongoing pandemic. That being said, there are multiple avenues you can explore if you’d like to get your hands on Super Bowl tickets this year. Let’s explore those options a little further.

Most Super Bowl tickets are allocated to the 32 NFL franchises. In the past, the two teams playing in the game have received 17.5% of the available tickets each with 5% going to the host team and roughly 35% is divided among the remaining 29 teams. If you do the math, that’s roughly 75% of the total Super Bowl tickets. The remaining 25% of tickets are made available to the NFL’s partners and sponsors.

The good news is that for an event that everybody wants to attend, there’s a surprising amount of Super Bowl tickets available on the secondary market. Most sellers received their tickets via a team employee or sponsor and see it as an opportunity to make some quick cash. Meanwhile, others might be season-ticket holders who won a lottery to buy tickets but have no plans to attend the game. Either way, there will inevitably be tickets available on the secondary market after the conference championship games are played.

In most cases, patience pays off for those seeking Super Bowl tickets on the secondary market. While there is no guarantee this will hold true from one year to the next, but in past years, the price of Super Bowl tickets has dropped in the days leading up to the game. In fact, the day of the game is sometimes when the best deals can be found. This is because sellers who have yet to find a buyer grow desperate to unload tickets to a game they don’t plan on attending. Of course, buying tickets at the last minute is only a viable option if you’re already near Tampa on the day of the game.

If buying Super Bowl LV tickets is your plan, make sure you have a budget in mind before you start your search. While the NFL doesn’t always place the face value on its tickets, the minimum price of a Super Bowl ticket is usually in the area of $1,000. There’s a good chance that the cheapest Super Bowl tickets on the secondary market will be selling for considerably more than that, especially for seats that are close to the field. If you don’t want to spend your entire life savings to go to the Super Bowl, hold yourself to a budget, and find a marketplace that limits service fees as much as possible.

The final option for finding tickets to Super Bowl LV is to purchase a special package. There are a few companies that partner with the NFL to offer Super Bowl packages that include tickets, transportation, lodging, and access to various other events leading up to the game. Keep in mind that these packages go on sale months in advance, long before we know the two teams playing in the Super Bowl. They also cost thousands of dollars per person, far more than buying individual tickets on the secondary market and taking care of the details yourself. However, for folks who want to attend the Super Bowl regardless of who’s playing in it and will spare no expense to finally experience the Super Bowl in person, these special packages aim to give you the best experience possible.