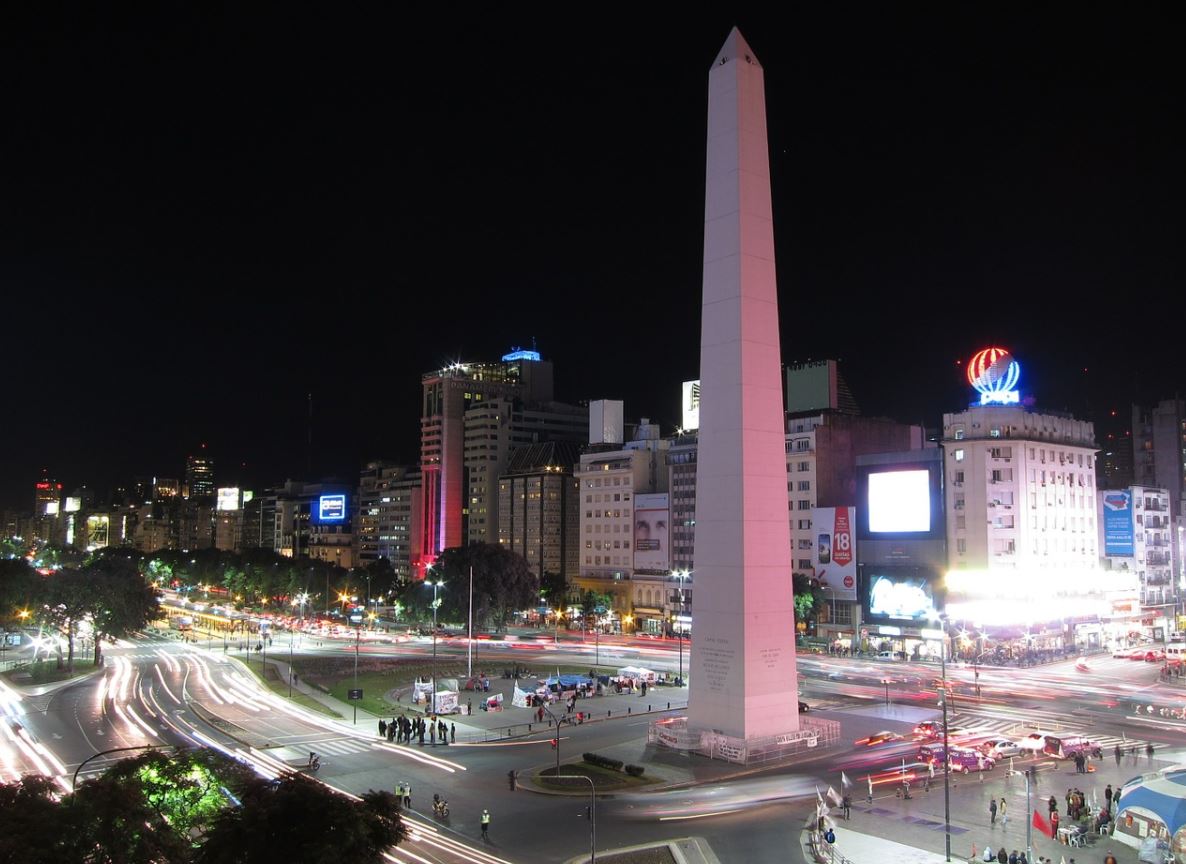 South American punters are among the most active ones internationally and a strong community of gamers resides in Argentina. Local players get to choose from bookmakers, bingo and casinos that have the headquarters within national borders and offshore operators. While the community is thriving and the number of casinos catering to Argentineans is on the rise, the government is preparing a tax hike.

The decision to increase the tax from 2% to 5% in 2021 was made by the Argentine Chamber of Deputies. It is expected to boost the amount that goes towards state coffers, as the nation is struggling financially with high debt and inflation. The decision came as no surprise, given the fact that lawmakers were discussing these measures for quite some time. It is nonetheless upsetting for those directly affected, as it will greatly decrease their profit margins and even threaten their survivability.

The new law was announced recently by the Economy Minister Martín Guzmán and it will directly affect the national budget in 2021. This will apply to every online betting transactions made next year, and the lawmakers expect it to have a positive impact. Furthermore, companies that operate from countries where taxation is low will be subject to a 10% tax rise. At the end of the day, Argentineans are expected to pay more, but the operators catering to them will have to bear the load.

The official stated that this is an important step in the journey of the online gambling industry in Argentina. As the economy is recovering slowly, it needs an influx of capital and the government hopes that by taxing gambling ventures, it will solve this problem. It is estimated that online gaming produces revenue of $2.4 billion, but the state isn’t one of the direct beneficiaries. That’s because taxation is loose and the gambling industry is not properly regulated, something the authorities hope to change in 2011.

The tax hike could backfire badly

While the government states that the new tax hike will not affect the gambling industry and the players, there are plenty of voices who suggest the opposite. Casinos and bingo comparison sites like bingosites.net claim that because of the higher taxes, their profit margins will diminish so much that it will be barely profitable to operate in Argentina. In fact, many have concerns that they will no longer operate in this country, especially smaller casinos and bookmakers who have fewer players.

Tax hikes are not exactly new and many other countries have resorted to them, to maximize the revenue extracted from online gambling. In many cases, this proved to be detrimental to the local gambling industry, especially licensed operators. Because they were no longer able to offer the same bonuses, promotions and special perks to their players, many customers were lost. Some players found it worthwhile to switch to unregulated operators, including offshore casinos, in spite of the obvious risks.