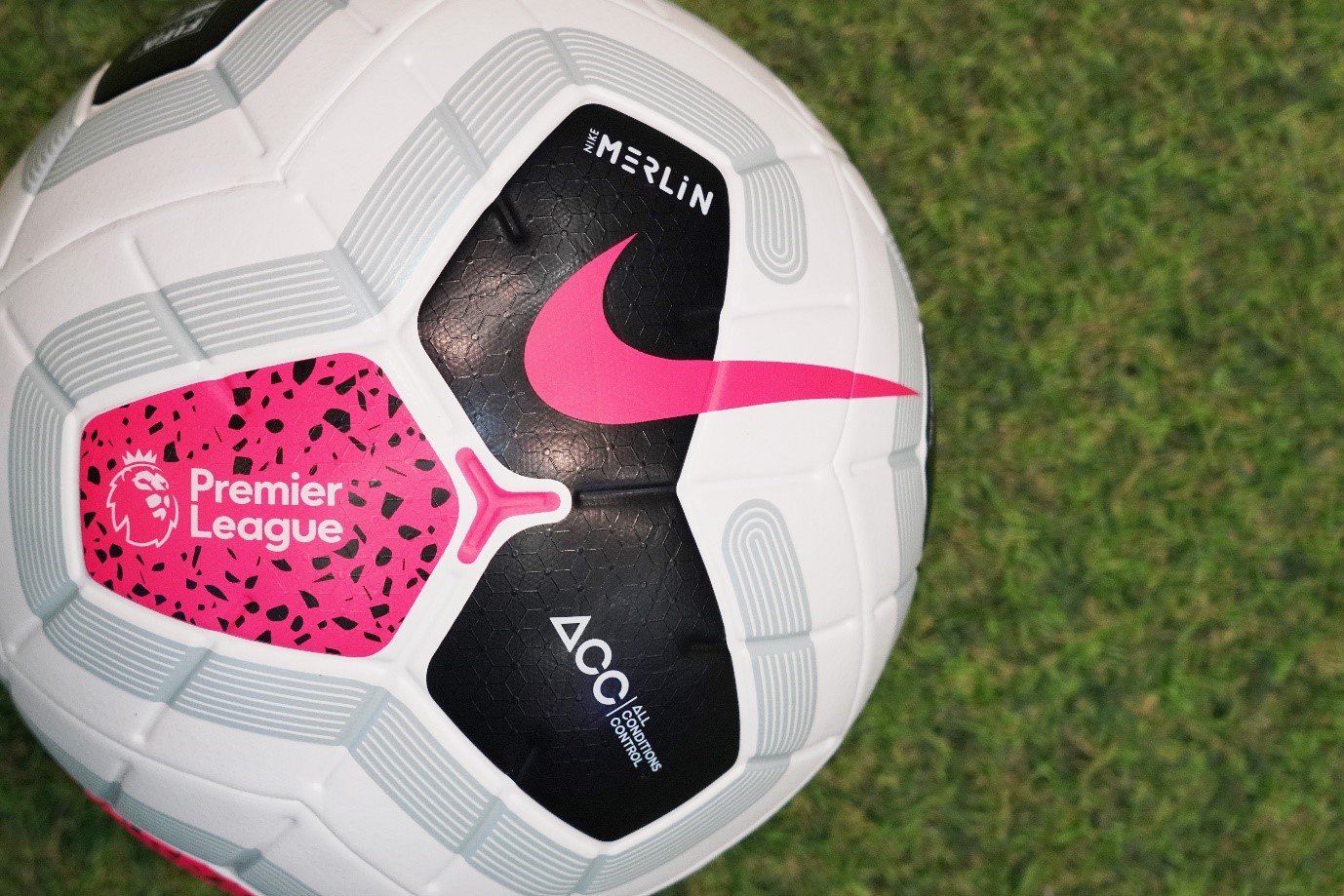 As we approach the halfway point of the season, albeit slightly later than usual due to the coronavirus pandemic wreaking havoc on last year’s schedule, it’s fair to say that it has been a pretty strange first half to the 2020-21 term. At the time of writing, Manchester United are sitting pretty at the top of the tree, whilst one of last year’s standout performers, Sheffield United, have picked up just one win in 18 games, and are currently bottom of the table.

It’s been an incredibly tight and congested season thus far, and just as things are at the top of the table, little separates those fighting for safety at the wrong end of the things. There are several teams in the thick of it, and whilst it’s still too early to tell who will suffer the consequences of relegation, it is certainly starting to shape up at the bottom of the table. So, let’s take a look at several of the teams who will be fighting for their lives for the next few months.

Who would have thought that after the success of last season, Sheffield United would be rock bottom of the Premier League table with just five points at the halfway stage? Well, that is situation Chris Wilder finds himself in. Sheffield United are the heavy favourites to be relegated with Betdaq, and it’s going to be an almighty task to save the Blades at this point. Their recent win over Newcastle United is definitely a positive sign, but they are still nine points from safety, and they face some tough opposition, including both Manchester sides and Chelsea, over the course of the next few weeks.

Like the Blades, things have been pretty bleak for West Brom upon their return to the top flight. They have picked up just eight points from 17 games, with their sole victory of the season coming at the Hawthorns against Wilder’s side. The sacking of Slaven Bilić, in favour of putting Sam Allardyce in the hotseat is yet to pay off. In fact, things are looking just as bad for the Baggies, as despite that 1-1 draw with Liverpool, they have lost 5-0 to Leeds and 4-0 to Arsenal in recent weeks.

There was a stage earlier in the season that staying up didn’t look likely for Scott Parker’s Fulham, but the Lilywhites are now just two points away from safety! The west London side have drawn five games on the trot, taking them to within touching distance of Brighton and Hove Albion, and if they can pick up some more points in the two games in hand they have over the Seagulls, they could soon be switching places in the table.

Brighton seem to be stuck in a rut at the minute. Countless draws and just two wins this season have pulled them into the relegation scrap, and as we mentioned above, should Fulham pick up a few points from their spare games, the Seagulls could soon find themselves in the bottom three. Brighton’s last win, a 2-1 victory away to Aston Villa, came in November, and Graham Potter will certainly be hoping to change that sooner rather than later.

Burnley’s recent run of results has given them a little bit of a cushion over their relegation rivals, but with just four points between them and Fulham, Sean Dyche’s side are far from out of the woods. Four wins and two draws from their last nine games isn’t bad form for a side at the wrong end of the table, and with two games in hand over Brighton, they will be hoping to pick up more points to make safety a bit of a more likely scenario come May.