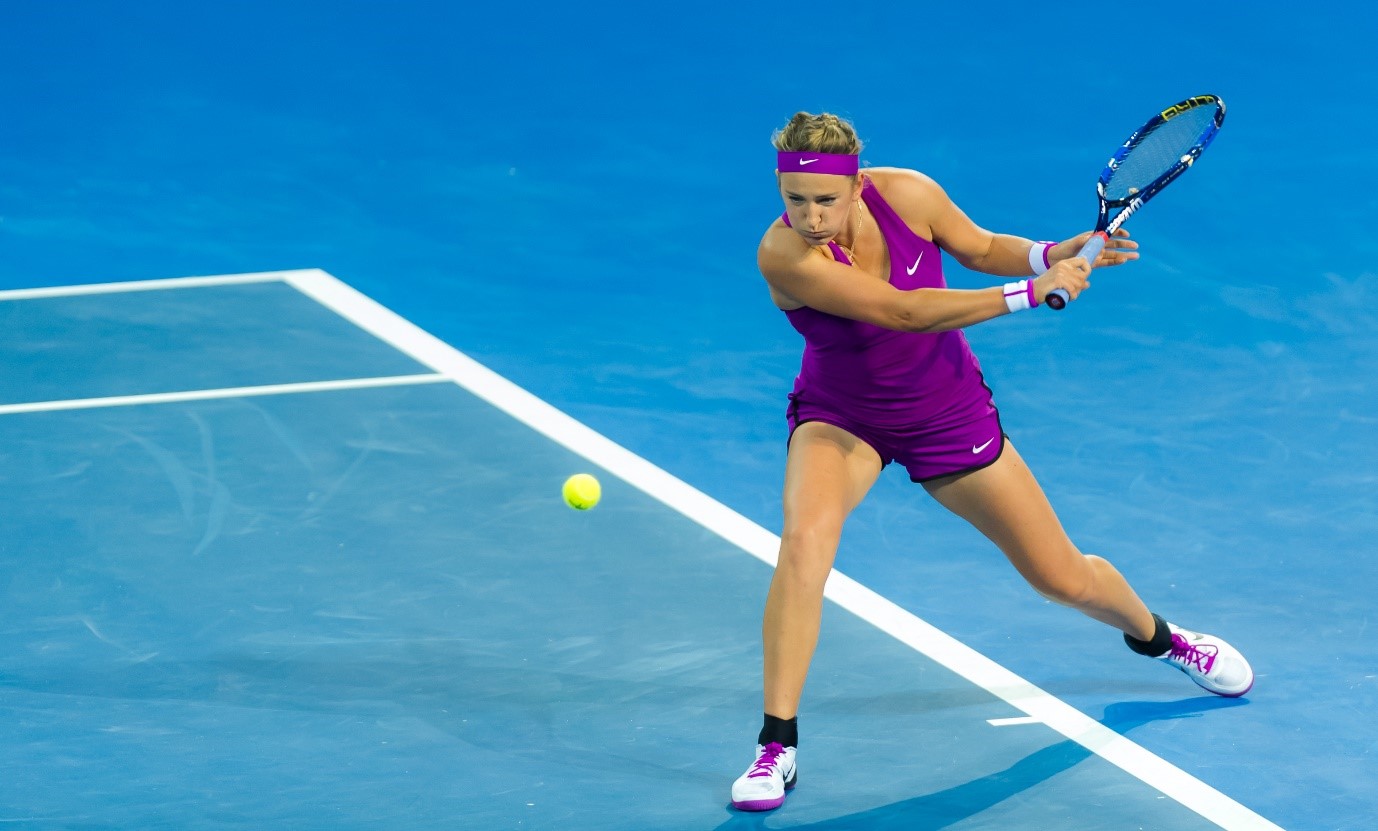 For a long time, Victoria Azarenka was one of the biggest names in women’s tennis. A frequent contender for Grand Slam titles, Azarenka has been one of the most talented players to pick up a racquet, and her two Australian Open wins are proof of her supreme quality. Although injuries have plagued the Belarusian over the last several years, there’s no doubt that she’s still one to watch – evidenced by her run to the final of the US Open, where she just lost out to Naomi Osaka.

The first Grand Slam of 2021 is fast approaching, and it is one Azarenka knows well. The Australian Open has been her most successful tournament throughout her career, yielding her only two Grand Slam titles and providing an abundance of memories that will last a lifetime. For all the injury struggles she has endured, her wins in Melbourne have undoubtedly been a source of inspiration for Azarenka to get fit again and back to the top of her game.

If you look at the 2021 Australian Open odds, you’ll see that Azarenka is a little way down the list of favourites, priced at 20/1. Of course, the women’s game can be extremely difficult to predict, as there are so many players capable of winning a Grand Slam if they hit form at the right time. Azarenka is undoubtedly one such player – she proved as much at Flushing Meadows last year, even if the tournament did ultimately end in defeat for the Belarusian.

While Azarenka has won twice at the Australian Open before, in recent years she has struggled, and has actually been absent for three of the last four editions of the Grand Slam. Her solitary appearance since 2016 was a first-round loss in 2019, but apart from that injury has kept her away from Melbourne.

This year, however, Azarenka is presented with another opportunity to play at a tournament she has enjoyed so much success at. Her two successive triumphs in 2012 and 2013 confirmed the potential she had shown for so many years, and her overall record at the Australian Open is a good one, with an 80% win percentage higher than any other Grand Slam.

She’ll have a tough job on her hands this year if she wants to make it a hat-trick of Melbourne successes. The likes of Ashleigh Barty, Bianca Andreescu, and her US Open foe Osaka will be in action, and will likely be contenders to win the tournament come the business end of proceedings.

But there is a sense that Azarenka is beginning to discover something of her old self, and she could well be about to enjoy a second wave of success in her career. The task at hand for the 31-year-old is to prove that her run to the US Open final was not one last hurrah, but instead the harbinger of another spell of sustained success and deep runs in tournaments.

She’ll have taken heart from her performance on the hard court at Flushing Meadows, and if she can carry that form into the Australian Open, there’s no reason why she can’t compete.