The New Horizons Of Online Platforms 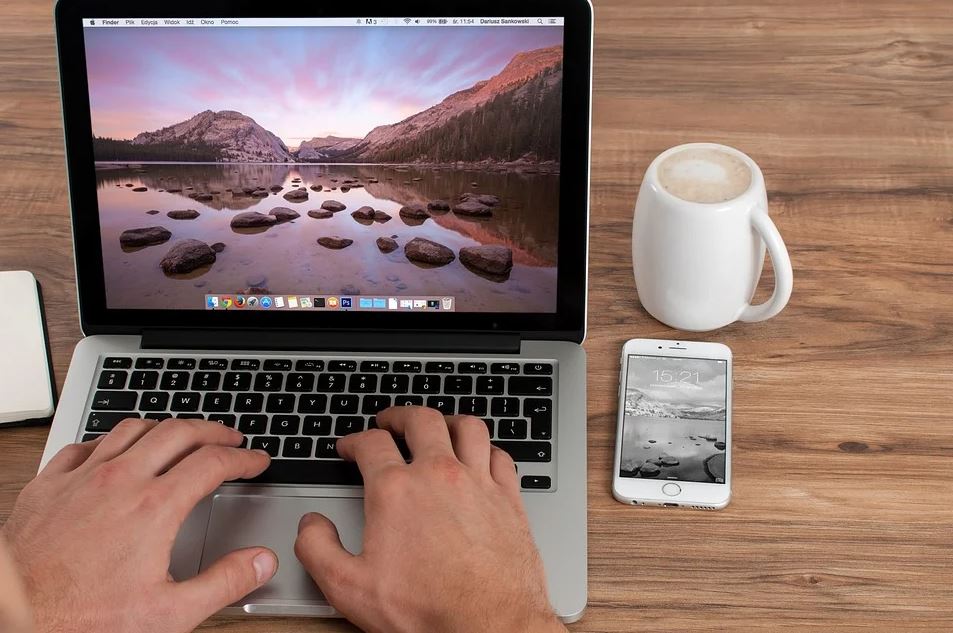 The online gaming industry has completely taken off in the last few years and was accelerating faster than ever in 2020 due to the ongoing health crisis. While land-based physical gambling sites shutting their doors for months on end, and major sports postponing their seasons, online gambling has become a popular alternative among gamblers across the globe. Favorable regulatory development has also added to the online gambling industry’s appeal, with six states voting in favor of online gaming legalization during the US election.

Within the ever-changing climate of technology and innovation in the 21st century, each year brings new opportunities for things to be done better and faster while eliciting the most friendly and fun experience for the end-users. This is even more true in the world of gaming and online casinos which have seen a dramatic increase in traffic, especially in 2020. One thing is for certain: the market is growing and people are responding.

The convenience of gaming from a PC or laptop has been overridden by the even more user-friendly play on a mobile device. While many people still opt for the desktop view, more and more users are turning to their smartphones which always remain within reach. The surge of free-to-play applications available for download on Android and iPhones make this possible, and in 2021 studies have shown that mobile gaming will take over the market with a potential 59% increase.

Cryptocurrency based casinos have already made their appearance all over the globe with the entrance of Bitcoin into mainstream society in recent years and its reputation as a reliable form of currency and a good investment. Within the casino gaming world, these new online casinos see the growth of their use online is due to many factors such as the low transaction fees, with many bitcoin casino sites even offering zero fees. In addition, by providing guaranteed autonomy through blockchain technology, Bitcoin casinos are even safer, more secure, efficient, and reliable than ever before.

Esports opening up the way

We already have seen a large expansion in the sector over the last few years, Esports became especially popular when gamers began to come together to compete in tournaments and play for fun in an interactive online setting. This soon converted into games being played for huge, real-money prizes as dedicated gamers began to place bets and partake much more competitively.

The astounding payouts have attracted many to the world of Esports and the global fanbase is only predicted to grow faster in the coming years. Just one example is last year’s Dota 2 tournament competition. In an online battle arena that holds one of the top five spots for the largest overall prize pools in Esports history, each winning player won over two million dollars. With the winner’s rewards growing and greater technological improvements being made within different games, we can only expect that Esports will thrive even more in 2021.