Three Best Movies To Watch In 2021 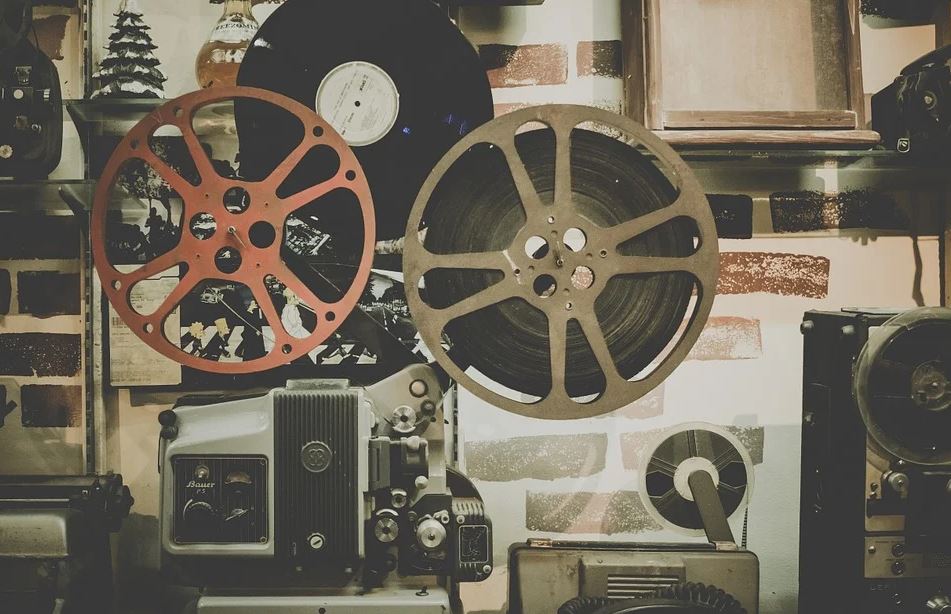 There are plenty of entertainment avenues for people these days. One can enjoy YouTube videos, play NetBet sports games, or just browse on Facebook to get some engaging content. However, only movies can give one a great immersive experience.

Movies tend to be full of glitz and glamour these days, which feature fake storylines and weak performances. Only very few times that we as an audience get something real and genuine in a film. Good Will Hunting is one such movie that has discussed a serious issue in a very tactful and beautiful manner.

Matt Damon has portrayed the character of a 20-year-old janitor named Will Hunting who is an unrecognized genius fighting his inner demons. When he almost ends up in jail after getting into a physical fight, a university professor bails him out under two conditions. The MIT professor wants Will to work with him for Mathematics and also that he attends some sessions with a therapist. Genius Will doesn’t take Sean (the therapist) very seriously in the beginning, but soon he realizes that he has met someone his match.

Made on a budget of $10 million, the Gus Van Sant directed film went on to make $225.9 million at the box office. It also received very good reviews from critics, with the 1997 American drama film holding an approval rating of 98 percent on the review aggregator website Rotten Tomatoes.

The movie commentators showered praise on the powerful performances of Matt Damon and Robin Williams. It also went on to win two Oscars for the Best Supporting Actor and Best Original Screenplay.

It is extremely difficult to keep a movie entertaining and realistic at the same time. Shawshank Redemption has brilliantly achieved this feat, with the American drama film both captivating and engaging as well as instructive and enlightening.

The Frank Darabont directed film is based on the 1982 novella of Stephen King named Rita Hayworth and Shawshank Redemption. It follows the life of banker Andy Dufresne (played by Tim Robbins) who is jailed for the murder of his wife, even though he claims innocence.

Over the following years in Shawshank State Penitentiary, Dufresne befriends several fellow prisoners, notably a smuggler named Red, who is portrayed by Morgan Freeman. He also becomes very instrumental for prison warden Samuel Norton who uses his services for a money-laundering operation.

The Shawshank Redemption failed to become a big commercial success and only managed to make $58.3 million at the box office. However, it received very good reviews from the critics and went on to be nominated for seven Academy Awards in 1995. The movie also earned two Golden Globe Award nominations.

The 2019 South Korean black comedy thriller Parasite became enormously popular in the whole world. It became a big commercial success and went on to garner an enormous $258.8 million at the box office.

The Bong Joon-ho directed film tells the story of a poor family, comprising of an unambitious patriarch, his supportive wife, and their smart son and daughter. Their fortunes begin to change when Ki-Woo (the college-age son of the family) lands a job by posing as an English tutor for the daughter of a wealthy family. And once one member of the family enters the life of the affluent Park family, they scheme to get everyone a job there.