Why has the U.S. economy fared so much better under Democratic presidents than Republicans? 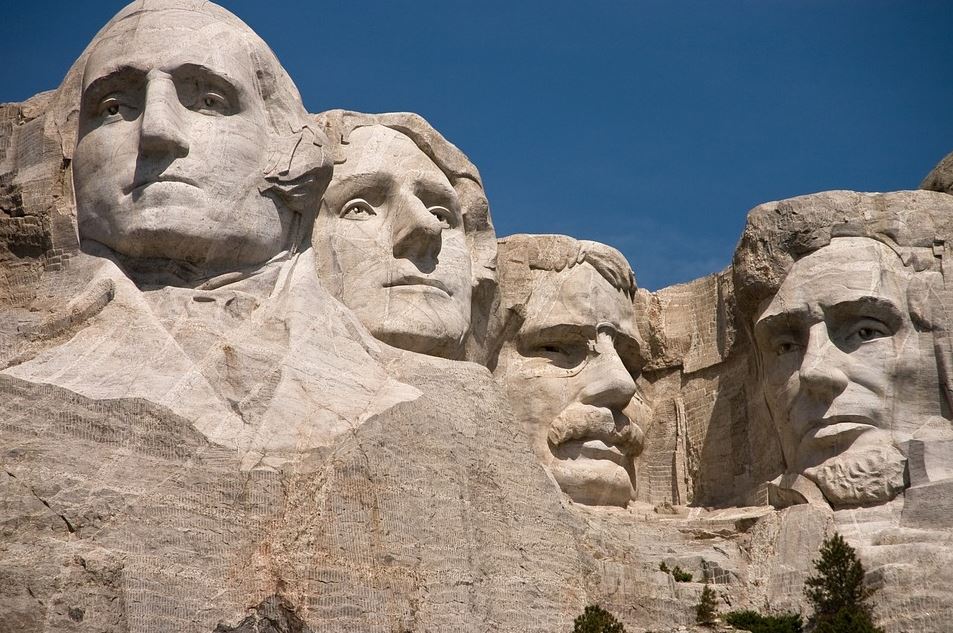 By David Leonhardt of the New York Times

Blue at the top, red at the bottom

Has the economy fared better under Democratic presidents or Republican presidents over the past century? The sensible answer might seem to be: It’s probably been similar.

Presidents, after all, have only limited control over the economy. They don’t have much influence over the millions of decisions every day, made by consumers and business executives, that shape economic growth, jobs, incomes and stock prices. Over the course of a century, it seems logical that the economy would have performed similarly under Democrats and Republicans.

The economy has fared far better under Democrats. The gap, as one academic paper puts it, is “startlingly large.” Here are the headline numbers:

And here is a ranking of presidents by average annual G.D.P. growth:

The gap exists not only for G.D.P. and jobs but also for incomes, productivity and stock prices. The gap also exists if you assume that a president’s policies affect the economy with a lag and don’t start his economic clock until months after he takes office. Virtually any reasonable look at the data shows a big Democratic advantage.

My colleague Yaryna Serkez and I have just published a piece documenting the pattern and the potential reasons. A few possibilities are easy to reject. It’s not about congressional control, nor is it about Democrats running up larger budget deficits. (Republican presidents have run up larger deficits in recent decades.)

Coincidence surely plays some role — but it’s highly unlikely to account for the entire gap, given its size, breadth and duration. Yaryna’s and my piece explores some of the most plausible explanations:

Our piece has more details and charts, as well as comments from both conservative and liberal economists. Find it all here.