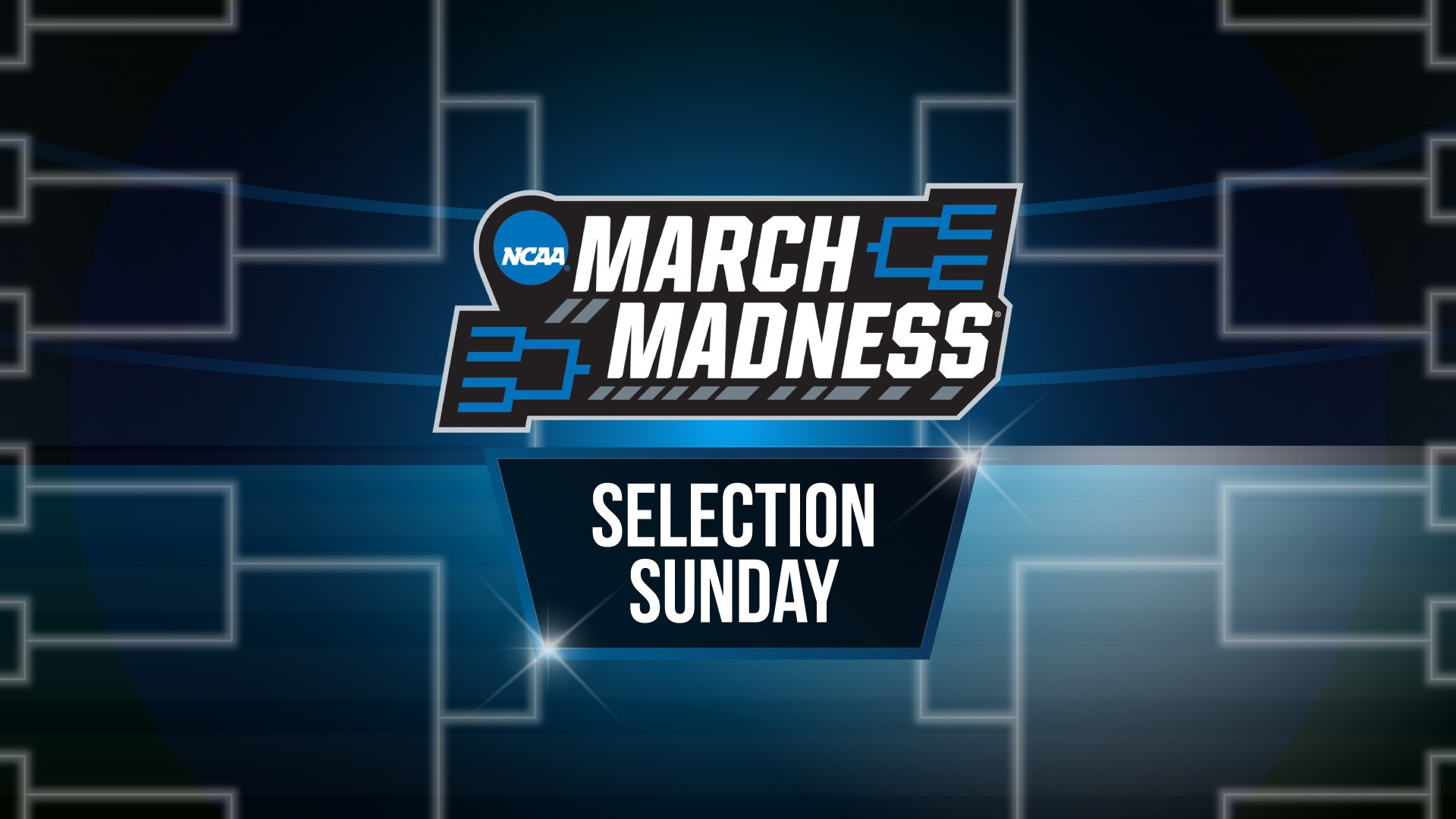 Basketball fans missed March Madness in 2020. It doesn’t look like anything is going to stop the college basketball tournament from happening in 2021.

Imagine all people working remotely who will be watching games and betting on the NCAA tournament. It’s going to be a lot of fun.

But the are plenty of new people to the madness who do not know how this works. This article will help you understand how teams qualify for the tourney and how you can get involved.

What Is Selection Sunday?

Selection Sunday is a televised event where the NCAA selection committee determines which teams will make the NCAA Tournament. It’s incredibly nerve-wracking for those teams who had a good college basketball regular season but are unsure if their record is good enough to enter the competition.

Usually, teams get together in the locker room with a big TV on either ESPN or CBS. Then the TV crew announces the qualified teams by region, their respective seed, and their first-round opponents.

Those squads that barely made the tournament usually jump into excitement. They scream because they get the opportunity to play in March Madness. These videos are typically all-around social media, especially the smaller schools playing for the first time.

When Is Selection Sunday?

In 2021 selection Sunday will be on Sunday, March 14. It will start at 6:00 PM Eastern Time, broadcast by CBS and on NCAA.com for live streaming.

Selection Sunday will announce the 68 teams that made the tournament. The four squads will also square off in the First Four rounds for the competition’s last spots.

How Are the Teams Picked for The NCAA Bracket?

The March Madness selection committee is a 10-member NCAA Men’s Division I Basketball group. They pick the teams, seedings and put together the bracket for the college basketball tournament.

The members of the committee change every five years. Each conference nominates school and conference administrators before they can become active representatives.

These ten members will oversee selecting the teams that will take part in the competition. There isn’t an established formula on how they choose the teams. Instead, there are many discussions involved, alongside stat comparisons and rankings to determine the participants.

What Are Seeds in March Madness?

The seed in March Madness determines the position of the teams inside the tournament. The programs with a higher seed are the best in the eyes of the committee. Those squads with the number 1 seed are the best, and those with the 16th seed the less likely to advance.

The committee will divide the 64 teams in the tournament into four regions. Each will have 16 teams ranked from best to worst or from 1st seed to the 16th seed.

Once a team is in any region inside the bracket, it can advance by winning their game in the tournament. There won’t be any reseeding in the second round of the competition like it might happen in other sports.

The tournament is single elimination. Once you lose a game, you’re out. It’s win or go home.

How Can You Participate In March Madness

March Madness is a college basketball game galore from weekend to weekend for about a month. There are many ways to get involved in the hoops’ madness other than just sitting and watching the games.

The most popular way is to fill your bracket, and hopefully, you can do it while competing against friends, coworkers, or family. Download your 2021 March Madness Bracket here.

But that’s not all you can do. There are 67 games in total during the tournament. Each represents the opportunity to bet not only the winning side but the total and spread.

Many sportsbooks will put together a list of proposition bets where fans can wager on anything. The final four finalists’ team names and the points, rebounds, or assists recorded by a specific player. Anything that you can think of related to the game.

The great thing about March Madness is that you will sit on your couch on Thursday morning, and there is an endless lineup of games for the next four days. And any wager, statistic, or bracket is available on your phone.

It’s a paradise for basketball fans, even if you haven’t followed college hoops at all during the year.

The NBA still is in the regular season, the MLB in spring training, and the NFL in the offseason. March Madness will steal the spotlight during March and April.

The NCAA designed the tournament to get you glued to your TV with buzzer-beaters, unique storylines, and bracket busters.

Selection Sunday is the start of everything. Turn on your television on March 14 on CBS to see the teams that will make it to the March Madness tournament.

The best part of the college hoops season is right around the corner.