2021’s States with the Most & Least Medicaid Coverage – WalletHub Study 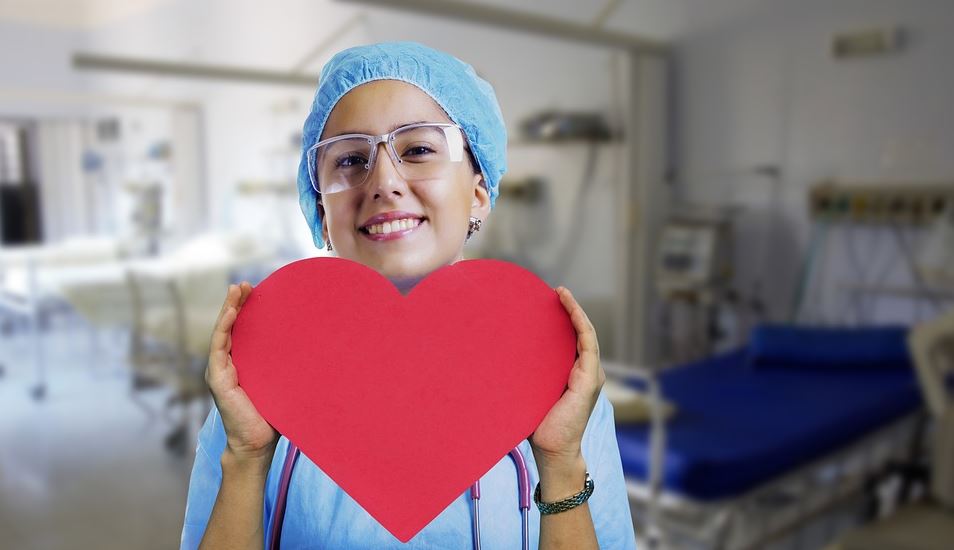 With the Biden administration reversing work requirements for Medicaid coverage and the COVID-19 pandemic highlighting the importance of good healthcare, the personal finance website WalletHub today released its report on 2021’s States with the Most & Least Medicaid Coverage, as well as accompanying videos.

In order to identify which states rely most and least on Medicaid, WalletHub compared the 50 states across 12 metrics, ranging from total Medicaid spending per low-income population to adult care quality to the eligibility level of children.

To view the full report and your state’s rank, please visit:
https://wallethub.com/edu/states-with-the-most-and-least-medicaid-coverage/71573