3 Most Competitive Premier League Games Ever 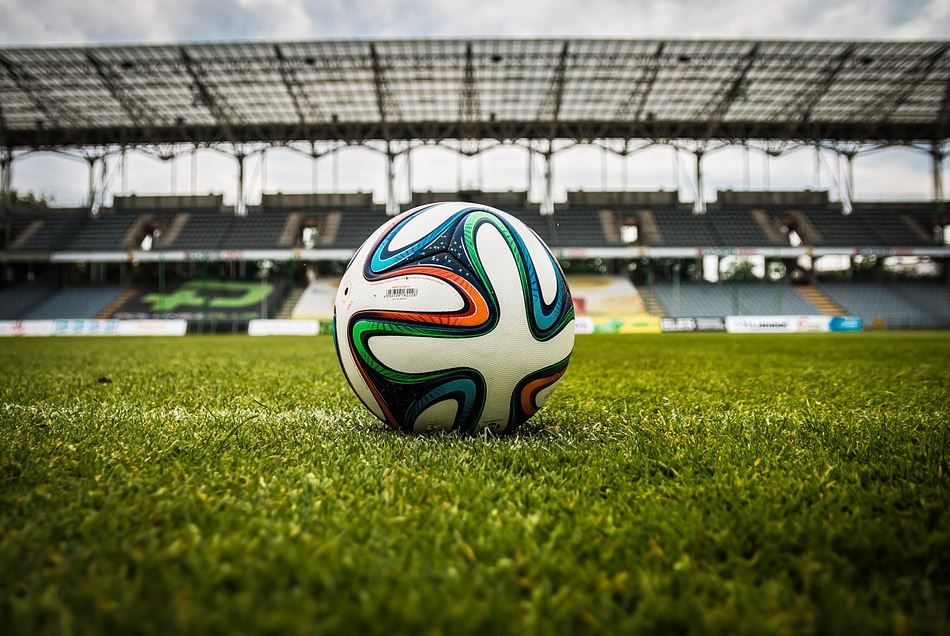 The Premier League has undoubtedly produced some of the best moments in modern football, with high-scoring games, wonderful goals, and unbelievable skill. It’s also known to be one of the most competitive leagues in the world, with multiple teams duking it out at the top and the change that any team can beat another, regardless of the table.

This has resulted in some fiercely competitive matches with tight results and end-to-end action. Since the inception of the league, fans have seen some truly amazing Premier League results.

So, we decided to find the three best games the Premier League has ever seen. While there have been some historical blowouts and individual performances, we’ll be looking for matches that went down to the wire as among the best in British footballing history.

An instant classic, and one of Spurs fans’ best memories in the Premier League. Despite the high-scoring game, this one was only 1-1 at halftime, and Tottenham was down for the majority of the match.

In a span of just 15 minutes near the end of the match, 6 goals were scored, including 4 for Tottenham.

Dimitar Berbatov stole the show for Spurs, scoring 4 times, including an absolutely world-class half-volley to close out the game.

It might not have had such an impact on the league table as the other two matches, but for Berbatov’s class and the goal glut in the second half, this earns its place at number three.

This will remain the most memorable game for City fans for the rest of time. Not only was it an intense match won in the dying seconds, but it also resulted in Manchester City topping Manchester United to win the Premier League.

Going into the match, all City needed to do was beat struggling QPR to secure their title, and they looked well on their way when they went up 1-0 before halftime. But 20 minutes into the second half, QPR scored two, and suddenly, City’s Premier League dreams seemed to be slipping away.

Some immense goalkeeping from QPR keeper Paddy Kenny kept the Citizens long at bay, and heading into extra time it was cross-town rivals Manchester United who were in first with a 1-0 lead over Sunderland.

But Manchester City fans’ prayers were answered when Edin Džeko equalized in the second minute of extra time. But still, City needed one more goal to leapfrog United in the table.

That goal game with one of the last kicks of the game when Mario Balotelli passed the ball to Sergio Agüero. The Argentine tucked the ball into the back of the net, and the rest is history.

An oldie but a goodie, this is another match that changed the course of the Premier League title race on the last day.

After Newcastle jumped out to a 10-point lead in the Premier League by Christmas, Kevin Keegan’s side had faltered heading into the home stretch. Liverpool was hot on the heels of Newcastle and Manchester United, which was first place at the time.

After attacking football from both sides, Newcastle was in the lead 3-2 heading into the last 30 minutes, but then centre-forward Stan Collymore struck. A 67th-minute equalizer from Collymore made the rest of the match a cagey affair.

As the game headed into stoppage time, it looked like the match might end in a draw. Near the end of the match, Liverpool’s Ian Rush and John Barnes played one-twos on the edge of the box, but it did not seem too dangerous until Barnes slotted the ball to Collymore.

Collymore fired into the back of the net, and Anfield went ballistic and sank Newcastle’s Premier League title hopes.