Why Plastic Can’t be Completely Replaced 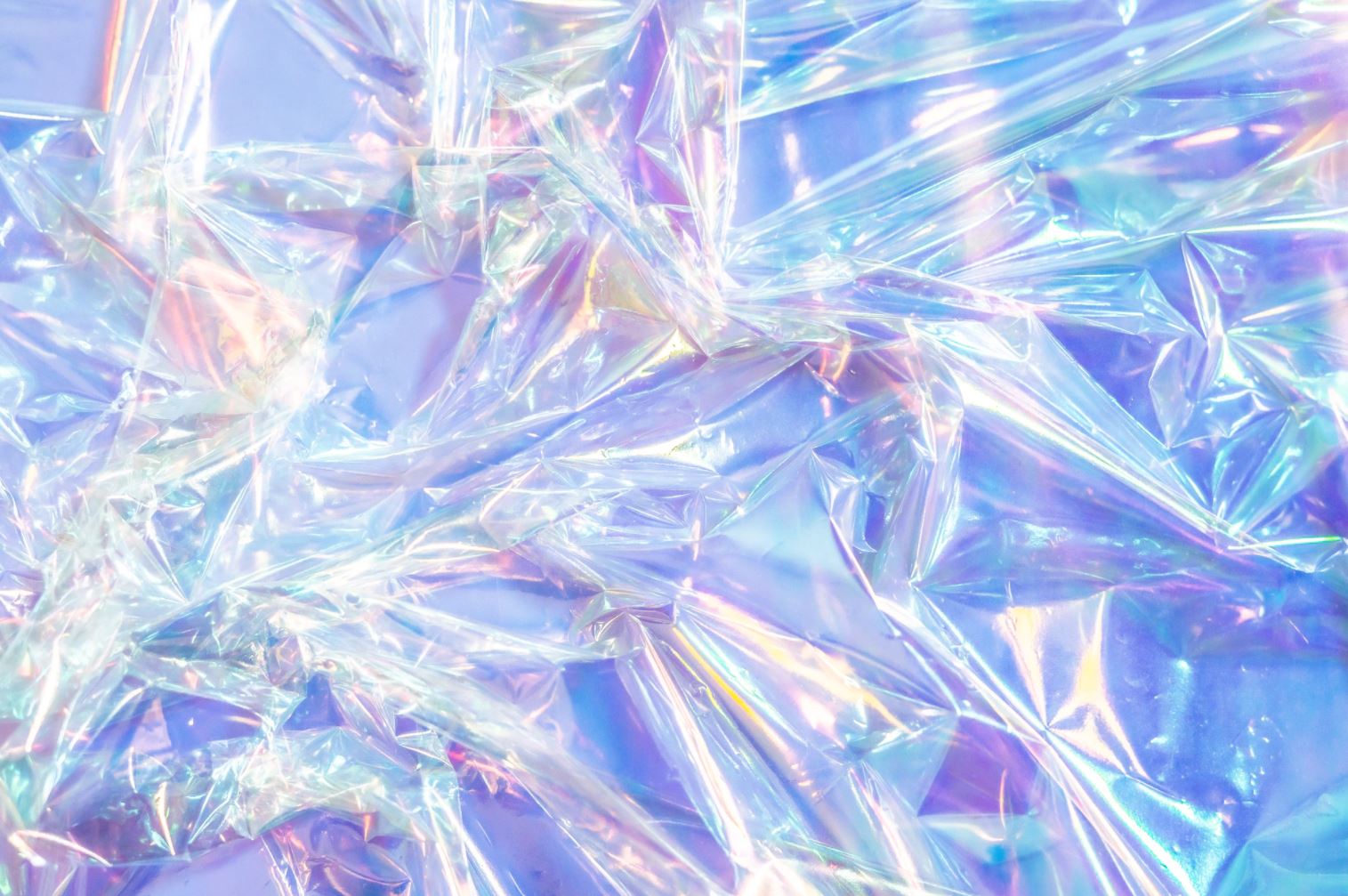 With the growing concerns of climate change and the consequences that it may bring, it leaves many people wondering why we can’t just completely forego using plastic altogether.

This argument is perfectly logical, and were it not for a few variables, replacing plastic altogether would be a great idea.

In this article, we will be discussing some of the points which make a plastic-free world unviable, as well as the reasoning behind said points.

Extends the Shelf Life of Produce

One of the main reasons why plastic is so widely used is because of its ability to extend the shelf life of produce, which has numerous financial as well as logistical benefits.

The transportation of common groceries would be rendered next to impossible without the aid of plastic. Because of this, the use of plastic is essential to the food industry as a whole, and without it, it is likely that famines would occur much more frequently than they do now.

Although, the food industry is not the only industry that benefits from plastic. Another industry that would be critically affected without plastic would be the healthcare industry…

It Ensures Efficiency and Safety in Hospitals

Stainless steel is a common sight in many hospital settings, but plastic has a number of advantages over stainless steel – one of the most important being the fact that it can be discarded after use.

For example, June Medical’s most recent advancement on the surgical retractor is formed from medical grade plastic, enabling surgeons to use it throughout an operation, then discard it rather than going through the costly procedure of sterilising it for further use.

Now more than ever, utilising materials which can minimise the risk of contamination is essential in hospitals, in order to ensure that no preventable complications occur due to bacteria.

Plastic is cheaply produced and abundant, which makes it perfect for businesses, but terrible for the environment.

In order for a business to use a different material instead of plastic, they would have to go out of their way to find a suitable alternative for packaging, which will more than likely be much more expensive and not as practical.

Although, this is beginning to change as more and more companies begin to realise just how essential reducing the amount of plastic that they use is. However, until there is an alternative to plastic that is just as cheap without sacrificing the practically, it’s unlikely that drastic changes will be made.

Overall, plastic is just too useful of a material to stop using altogether. If plastic were to not be used at all, the infrastructure of the transport and logistics of transporting goods would completely collapse.

Although, there is a relatively simple solution to this seemingly complex issue.

If we were able to come up with an alternative material to plastic that shares all the same benefits without all the negative environmental effects, then we could slowly but surely discontinue the use of plastic worldwide.  It’s likely that this innovation may happen sooner than we think, and in the coming years, it’s plausible that a vast number of companies may put a focus on creating said material.