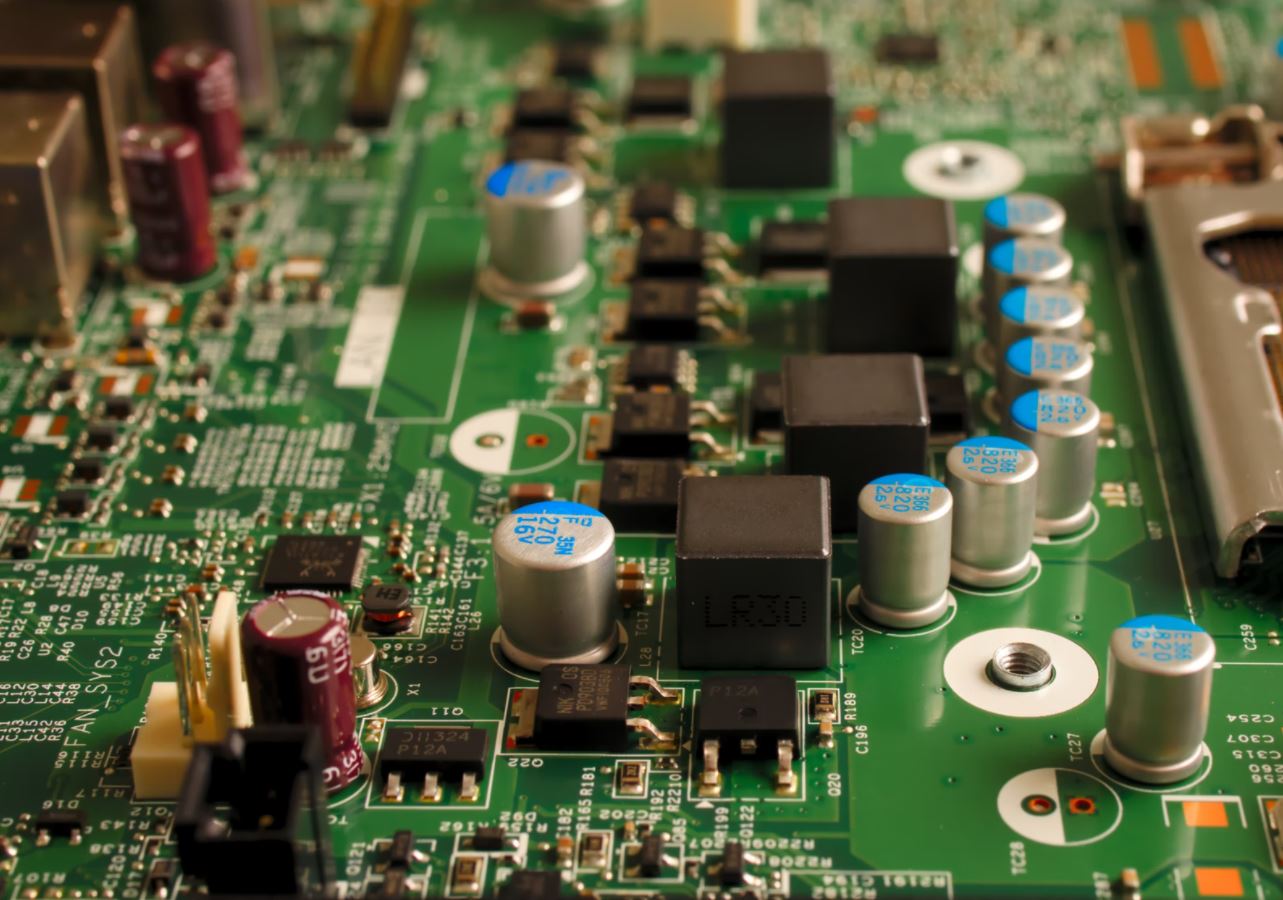 A passive component – often called a passive element in the electronics trade – is a component that does not require electrical power to operate.

Passive components can largely be split into two broad groups:

These components dissipate the amount of net voltage in a circuit. They do not have the capacity to absorb power. The most obvious example of this kind of passive electronic component would be a resistor.

The technology in your home is filled with passive electronic components. Here are five that turn up in just about every device.

Resistors are one of the most essential and widely used passive components and are available very cheaply at parts suppliers like Octopart. The roles of the resistor are to reduce current flow within a circuit, implement voltage division, heat generation, gain control, and to set time constants. It is a fair bet that any electronic device in your house will contain resistors – often in large numbers. Commercial power supplies, for instance, are equipped with resistors that transform the mains electricity voltage down to a level that is usable and safe for home electronics – usually 9 – 12 volts.

Capacitors are the electronic purveyors of capacitance – that is to say that they store charge. They operate much like tiny batteries. In their simplest form, they are made of multiple plates or metal, or conductive material. Devices that require pulsing power use capacitors. These include telephones, defibrillators, and pacemakers, among many other things. They are also used for backing up computer memory.

Inductors are used to prevent sudden changes in current from damaging a circuit. They temporarily store energy in an electromagnetic field before releasing it back into a circuit. They are often used for the eradication of high-pitched, current-induced noises in amplified audio circuits. The performance of an inductor is known as the ‘filtering performance’.

Thermistors are essentially resistors with a difference – they are built of metal oxides that change their resistance level depending upon the heat that they are exposed to. This means that they can cut off the power supply to a circuit if too much heat is detected. This is extremely useful in ovens, irons, and other heat-producing devices that need to be regulated. Thermistors are used in appliances where overheating could lead to a fire hazard, personal injury, or device damage.

Oscillators are usually used as part of wider oscillating circuits. These circuits convert DC or AC electricity into fluctuating signals – usually sine or square waves. Depending upon the application of this process, all sorts of desired frequencies can be generated. In musical synthesizers, Low-Frequency Oscillators  – or LFOs for short – are used to control the tone modulation of sounds. As well as LFOs, there are around a dozen variants of the oscillator, all of which have specialist applications.