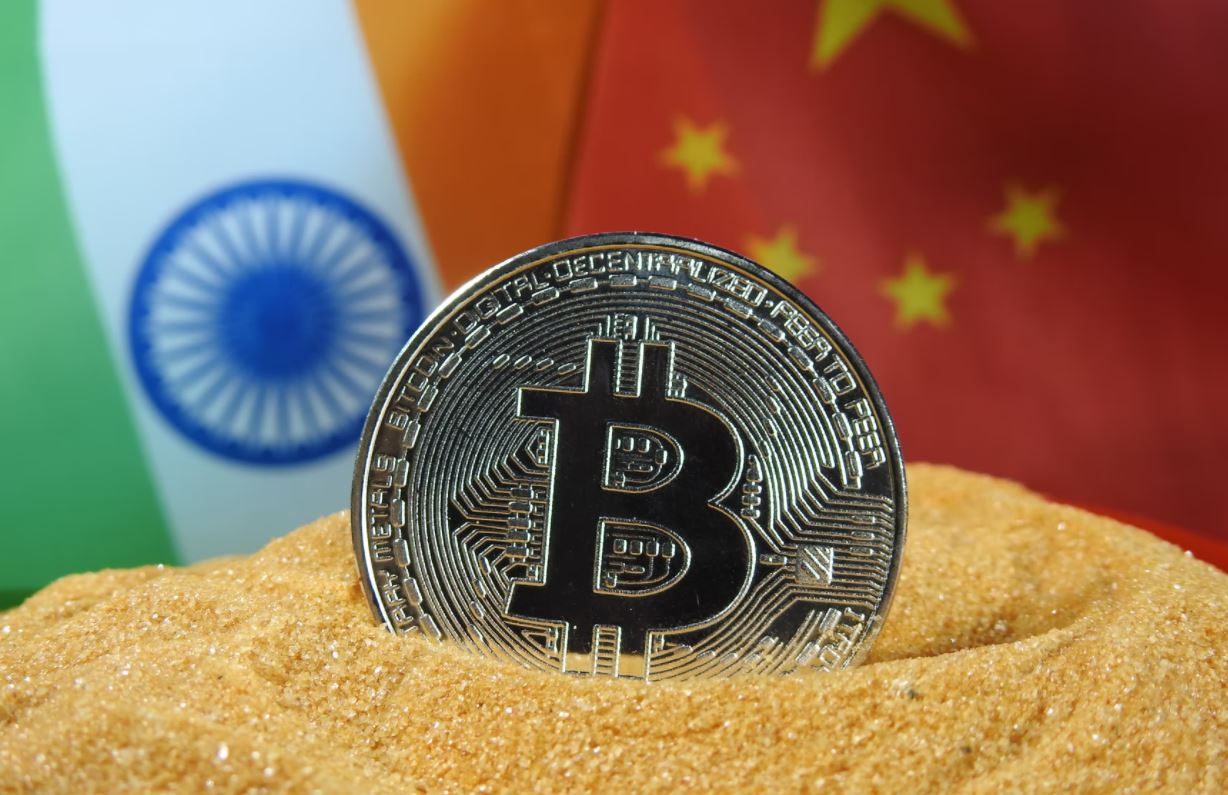 If the past week’s headlines about China banning crypto are giving you déjà vu, that’s probably because the country — home to the world’s second largest economy — has been announcing various cryptocurrency crackdowns for over a decade. China’s latest announcement aimed to curb trading via offshore platforms, and BTC dropped nearly 10% following the news. But how successful will China’s new rules be in preventing citizens from buying and selling crypto, and how will the measures impact the broader market? Let’s take a look back at previous crypto bans for clues:

Why it matters… Historically, China’s crypto crackdowns have been motivated by a need to stem “capital flight” and control economic freedom in an authoritarian regime. But why so much focus now? Bitcoin’s soaring price may be one reason — as well as a desire to support the value of China’s central bank digital currency, which is beginning to roll out. As for the long-term impact China’s latest moves will have on BTC’s value, only time will tell. Each previous crackdown has roiled markets, but BTC has also historically recovered significantly. And some U.S. crypto proponents even see opportunity in Beijing’s rejection of crypto: “China’s authoritarian crackdown on crypto, including #Bitcoin, is a big opportunity for the U.S.,” tweeted Pennsylvania Sen. Pat Toomey. “It’s also a reminder of our huge structural advantage over China.”