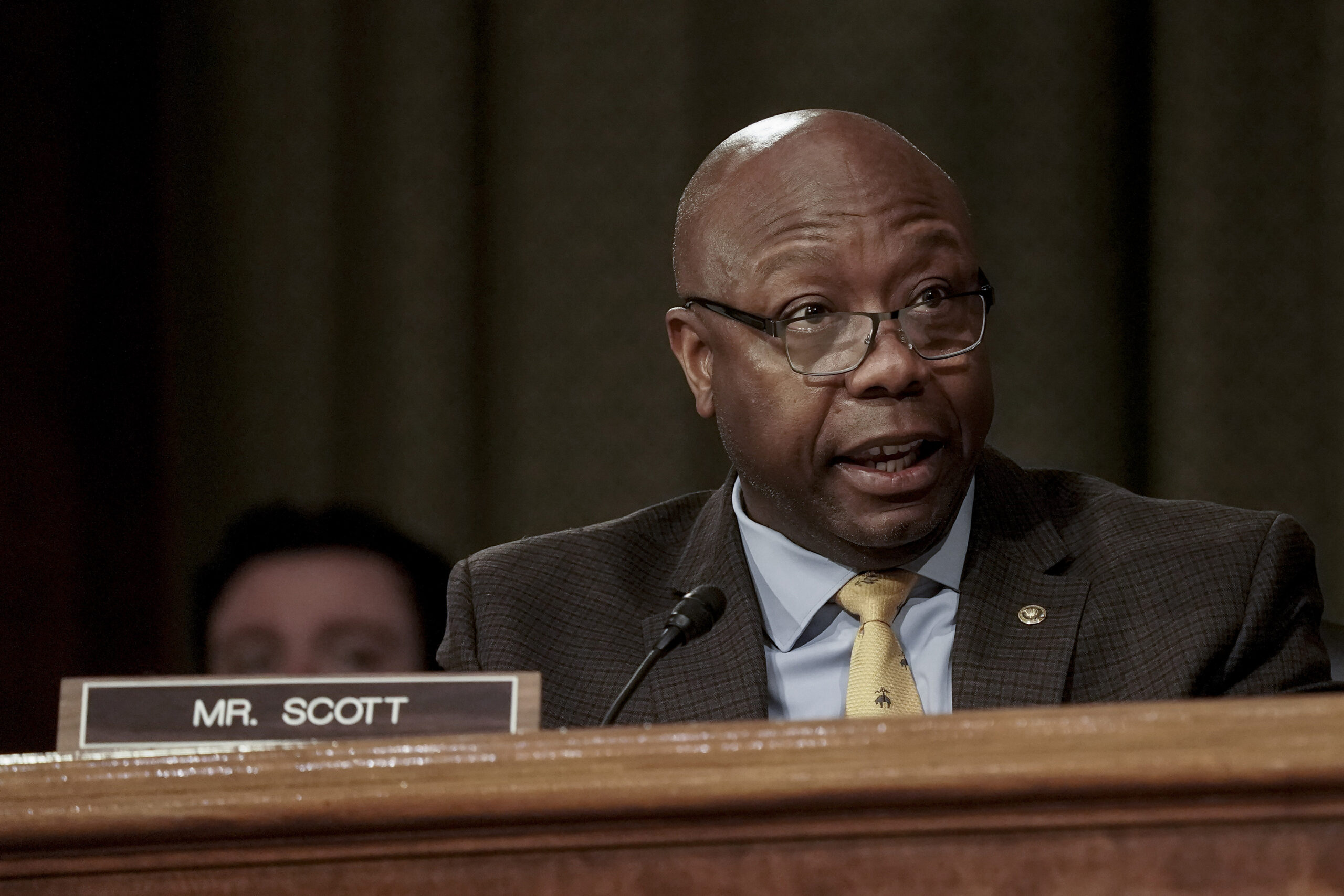 Sen. Tim Scott, a rising star in the Republican Party with broad popularity in his home state of South Carolina, is getting showered with drug industry money before facing voters this fall.

Scott was the top recipient of pharma campaign cash in Congress during the second half of 2021, receiving $99,000, KHN’s Pharma Cash to Congress database shows, emerging as a new favorite of the industry. Though Scott has been a perennial recipient since arriving in Congress in 2011, the latest amount is nearly twice as much as his previous highest haul.

Why Tim Scott? South Carolina’s junior senator is someone widely viewed as destined for greater things during his political career. And this is an existential moment for the American pharmaceutical industry when securing allies is critical.

Congress is under intense pressure to rein in the high prices of medicines in the U.S., which are often several times those in other developed countries. Roughly 1 in 4 adults report difficulty affording their prescription drugs, according to KFF polling. Further, 83% of Americans support the idea of Medicare negotiating with pharmaceutical firms to lower prices for both its beneficiaries as well those with private insurance — that’s 95% of Democrats, 82% of independents, and 71% of Republicans.

The industry needs people like Scott, who has introduced several health-related bills in recent years and maintains drug industry-friendly positions, in its corner. He opposes proposals introduced in legislation backed by most Democrats in Congress to let Medicare negotiate prices. In 2019, when the Senate Finance Committee considered a drug pricing bill crafted by Sen. Chuck Grassley (R-Iowa) and Sen. Ron Wyden (D …