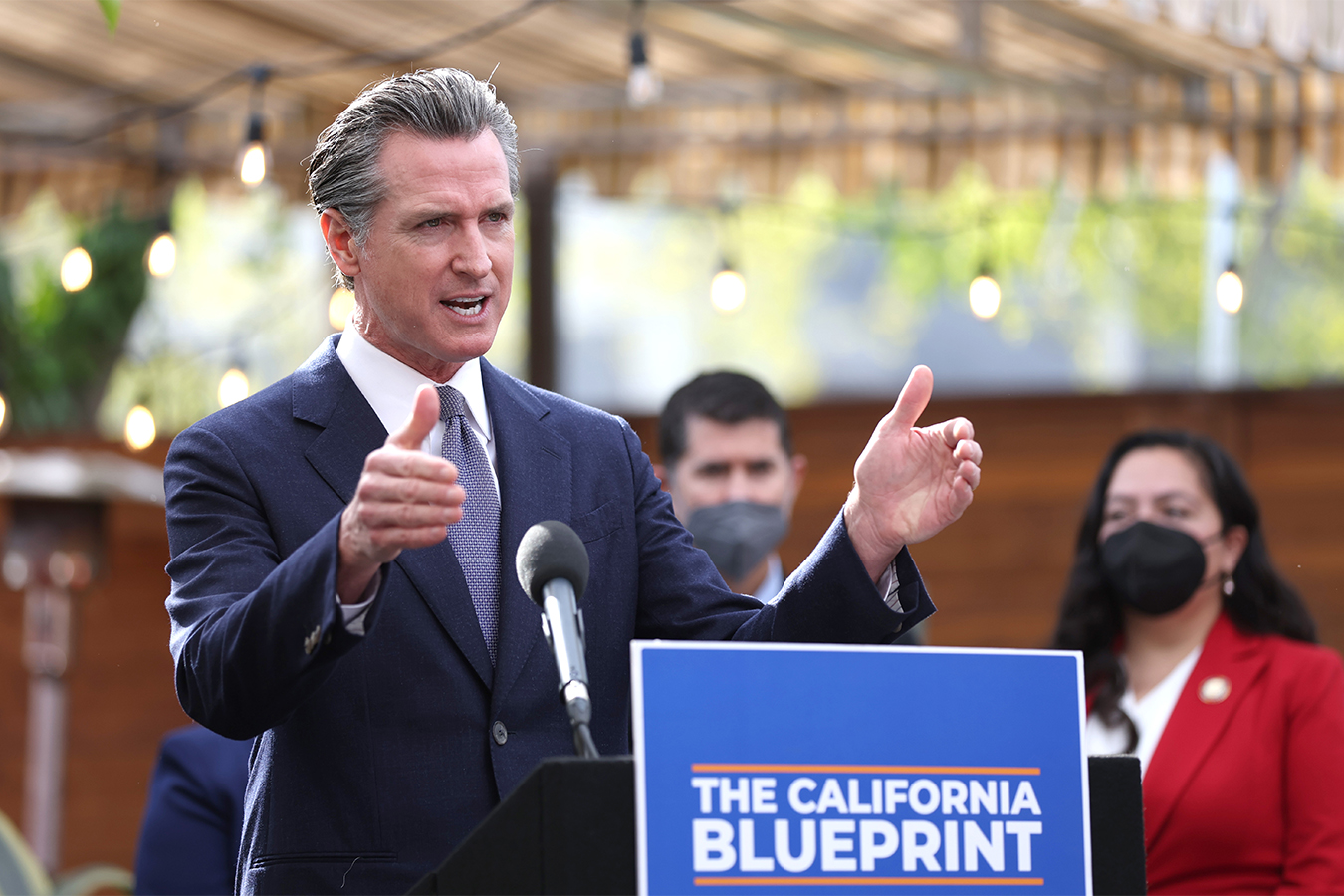 SACRAMENTO, Calif. — When Gov. Gavin Newsom took office in 2019, he promised to lower prescription drug costs for all Californians.

But now, as Newsom nears the end of his first term, his ambitious ideas — such as requiring California to make its own insulin and forging drug partnerships across state lines — have failed to get off the ground or haven’t produced the hefty savings he promised.

“There are powerful forces arrayed against us — not just politicians in Washington, but drug companies that gouge Californians with sky-high prices,” Newsom said on his inauguration day in January 2019. “Here in California, we have the power to stand up to them, and we will.”

A few months later, he vowed California would save “hundreds of millions of dollars right away — potentially billions” — by using the state’s massive purchasing power to negotiate lower drug prices for California’s counties, its businesses, and other states. But so far only a few counties are participating in the program, and savings have fallen far short. Another program, which debuted Jan. 1, is intended to save the state hundreds of millions of dollars a year by consolidating drug purchasing for the 14 million low-income Californians enrolled in Medicaid, but how those savings will materialize isn’t clear.

Newsom’s third initiative requires the state to manufacture generic drugs, but it hasn’t gotten off t …