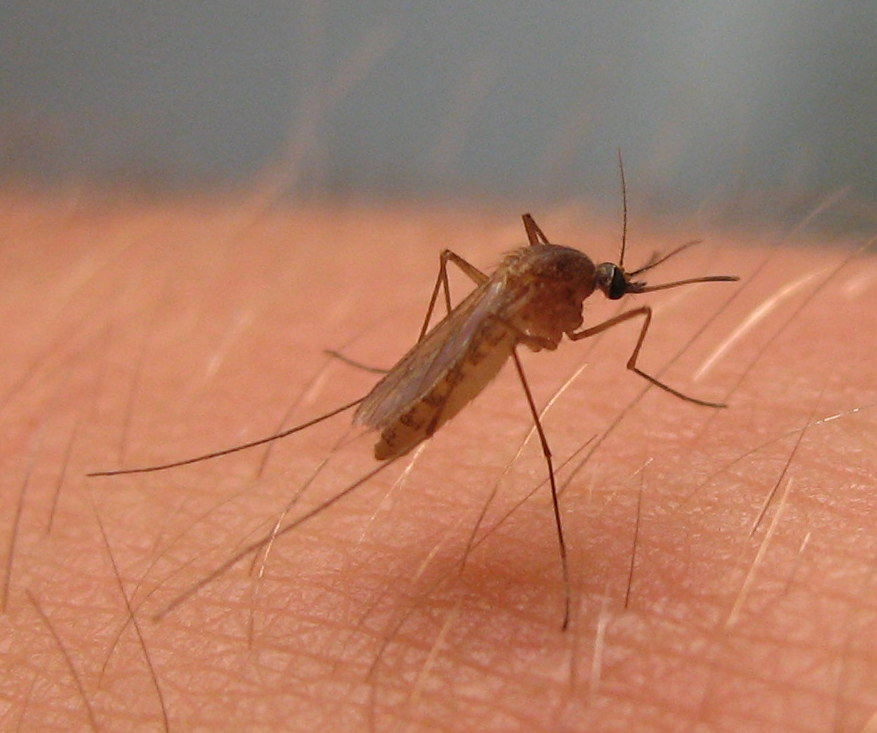 Michael Keasling of Lakewood, Colorado, was an electrician who loved big trucks, fast cars, and Harley-Davidsons. He’d struggled with diabetes since he was a teenager, needing a kidney transplant from his sister to stay alive. He was already quite sick in August when he contracted West Nile virus after being bitten by an infected mosquito.

Keasling spent three months in hospitals and rehab, then died on Nov. 11 at age 57 from complications of West Nile virus and diabetes, according to his mother, Karen Freeman. She said she misses him terribly.

“I don’t think I can bear this,” Freeman said shortly after he died.

Spring rain, summer drought, and heat created ideal conditions for mosquitoes to spread the West Nile virus through Colorado last year, experts said. West Nile killed 11 people and caused 101 cases of neuroinvasive infections — those linked to serious illness such as meningitis or encephalitis — in Colorado in 2021, the highest numbers in 18 years.

The rise in cases may be a sign of what’s to come: As climate change brings more drought and pushes temperatures toward what is termed the “Goldilocks zone” for mosquitoes — not too hot, not too cold — scientists expect West Nile transmission to increase across the country.