HIV Preventive Care Is Supposed to Be Free in the US. So, Why Are Some Patients Still Paying? 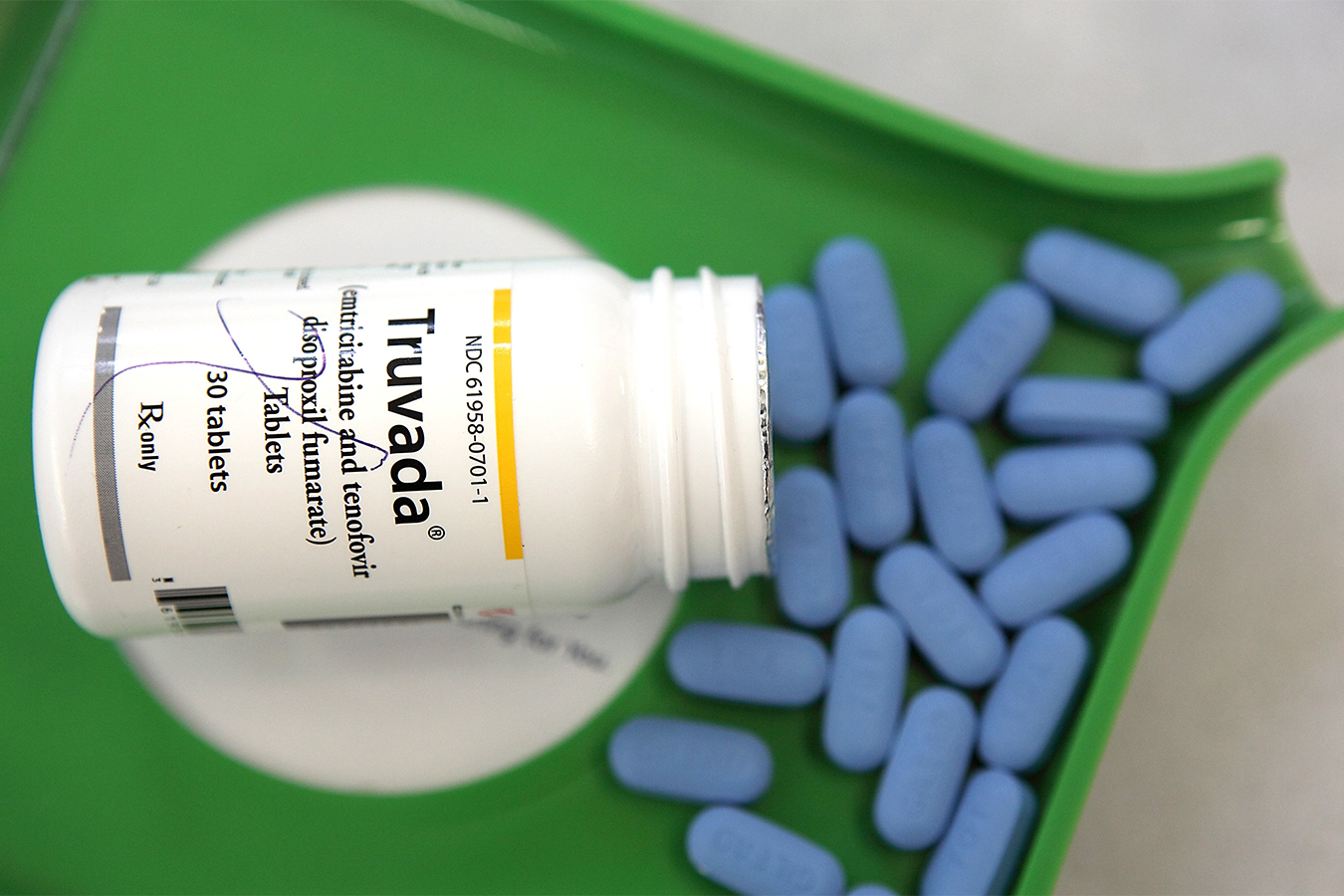 Anthony Cantu, 31, counsels patients at a San Antonio health clinic about a daily pill shown to prevent HIV infection. Last summer, he started taking the medication himself, an approach called preexposure prophylaxis, better known as PrEP. The regimen requires laboratory tests every three months to ensure the powerful drug does not harm his kidneys and that he remains HIV-free.

But after his insurance company, Blue Cross and Blue Shield of Texas, billed him hundreds of dollars for his PrEP lab test and a related doctor’s visit, Cantu panicked, fearing an avalanche of bills every few months for years to come.

“I work in social services. I’m not rich. I told my doctor I can’t continue with PrEP,” said Cantu, who is gay. “It’s terrifying getting bills that high.”

A national panel of health experts concluded in June 2019 that HIV prevention drugs, shown to lower the risk of infection from sex by more than 90%, are a critical weapon in quelling the AIDS epidemic. Under provisions of the Affordable Care Act, the decision to rate PrEP as an effective preventive service triggered rules requiring health insurers to cover the costs. Insurers were given until January 2021 to adhere to the ruling.

Faced with pushback from the insurance industry, the Department of Labor clarified the rules in July 2021: Medical care associated with a PrEP prescription, includi …