Missouri Tried to Fix Its Doctor Shortage. Now the Fix May Need Fixing. 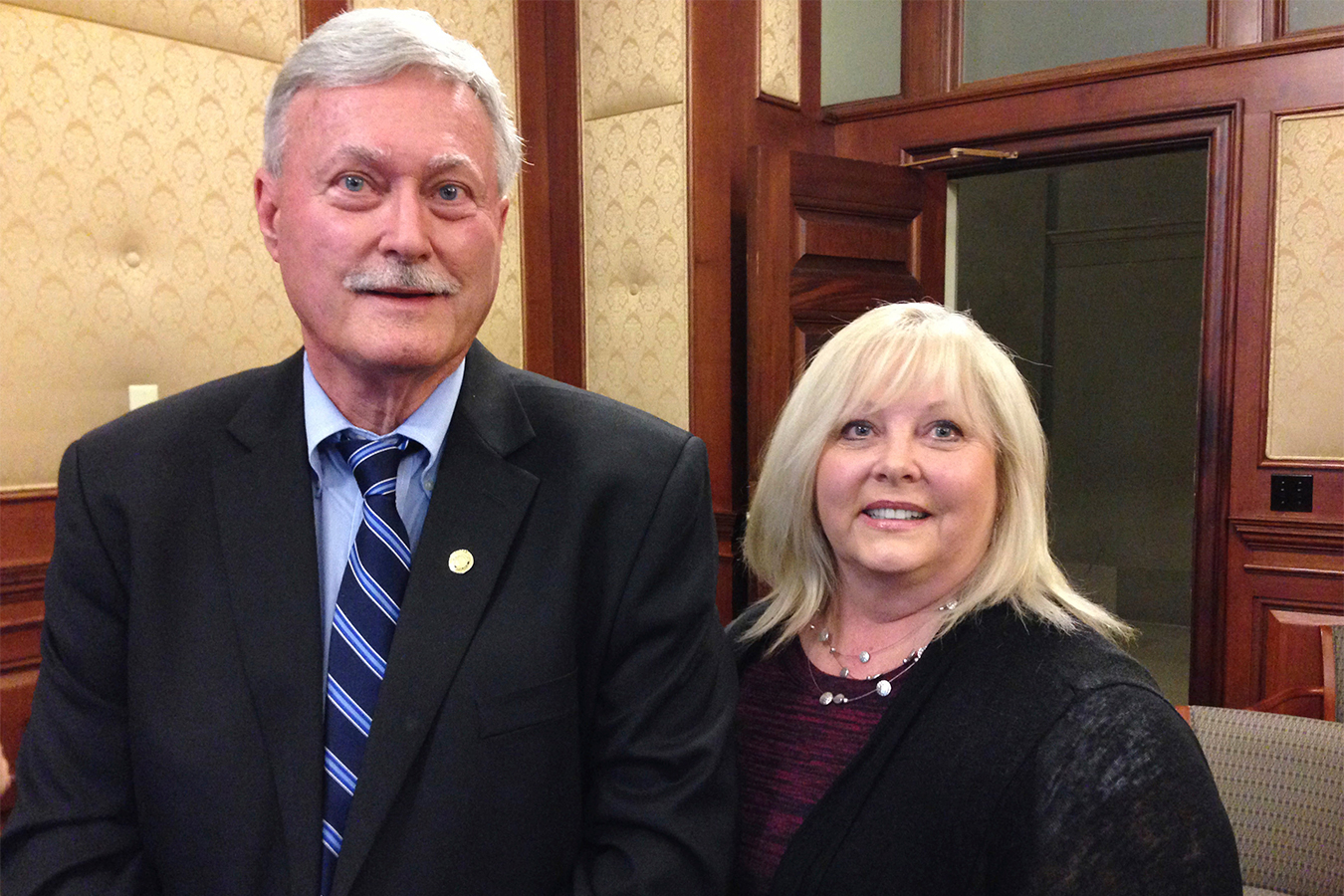 Missouri state Rep. Tricia Derges is pushing a bill to give assistant physicians like herself a pathway to becoming fully licensed doctors in the state.

Not that Derges — among the highest-profile holders of the assistant physician license created in 2014 to ease a doctor shortage — is the most persuasive advocate right now.

Derges was indicted last year on charges accusing her of selling fake stem-cell treatments, illegally prescribing drugs, and fraudulently receiving covid relief funds. Derges, who did not respond to multiple messages sent to her and her lawyer, has pleaded not guilty. But she has already been kicked out of the Republican caucus, forced to move her legislative office into a Statehouse broom closet, put on a three-year probation for her narcotics license, and denied the ability to run for reelection as a Republican following her indictment. A trial is set for June.

Her personal tribulations have jeopardized an already contentious solution for states that struggle with gaps in primary health care. Even some early proponents now want to rein in the assistant physician license.

Assistant physicians — sometimes called associate physicians, and not to be confused with physician assistants — are medical school graduates who have not yet completed residency training. Similar licenses also now exist in Arizona, Arkansas, Kansas, and Utah. Virginia is considering adding one, and model legislation is making such licenses easier than ever for other state legislatures to adopt.

Derges’ proposed legislation would allow assistant physicians to become licensed — similar to doctors who have completed a residency — provided an assistant physician has practiced for five years with a collaborating physician, passed a licensure exam, and completed certain training requirements.

Her bill would create a new path for training physicians. Competing legislation aims to scale back the license, though, and cap the number of years assistant physicians can practice until they funnel back into residency programs.

Dr. Keith Frederick, a former state representative and orthopedic surgeon from Rolla, Missouri, proposed the original assistant physician legislation, the first of its kind in the nation.

Nearly every county in Missouri is short of primary care providers, according to the federal Health Services and Reso …