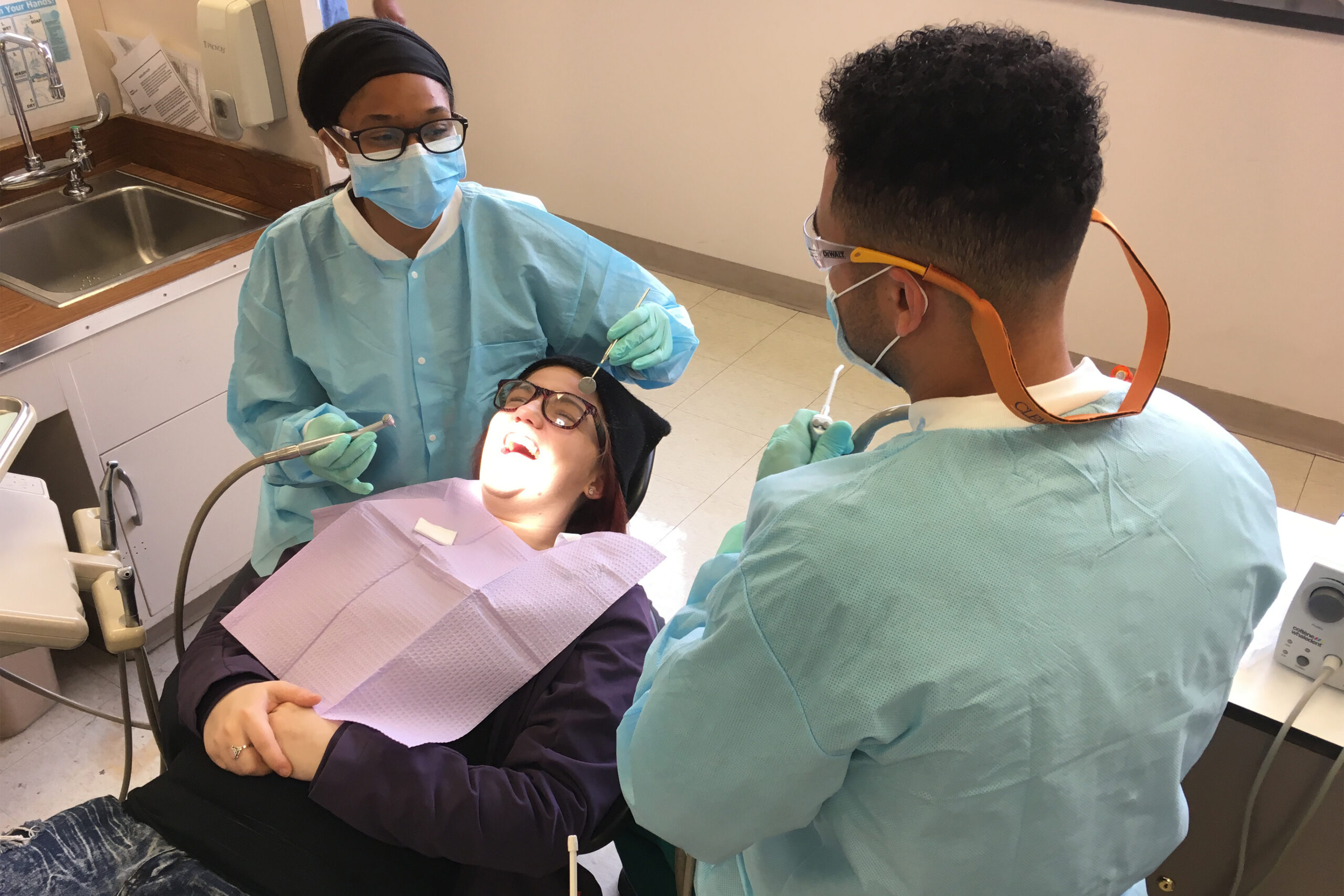 More than 600,000 additional Medicaid patients in Tennessee may soon be covered with comprehensive dental benefits under a proposal by Republican Gov. Bill Lee. But the state, one of the last to extend dental coverage to adults, is also trying to make sure those Medicaid enrollees can find dentists willing to treat them.

Along with $75 million to extend Medicaid dental benefits to adults, Tennessee is considering $94 million to help its two dental schools expand. About a third of the money would help pay off the student loans of graduates who agree to work in high-need areas, with the idea that they would treat more Medicaid patients.

“It’s sometimes a chicken-and-egg phenomenon,” said Dr. Lisa Piercey, who leads the Tennessee Department of Health. “If you bring a bunch of people into coverage but don’t have the providers to do it, then that’s a real problem.”

The lack of dentists in some areas has bedeviled a number of states expanding Medicaid coverage in recent years, including Missouri and Oklahoma. Complicating matters is the unwillingness of many dentists to accept Medicaid insurance rates, which vary by state but typically pay less than half of what commercial insurance pays. A 2019 analysis from the Milliman consulting firm found some states paying less than a third of commercial rates for dental work on Medicaid patients.

In Tennessee, fewer than a third of dentists are even enrolled to treat Medicaid patients. American Dental Association data finds at least a dozen states have similar participation levels.