Top 10 HBCU Colleges You Should Know About 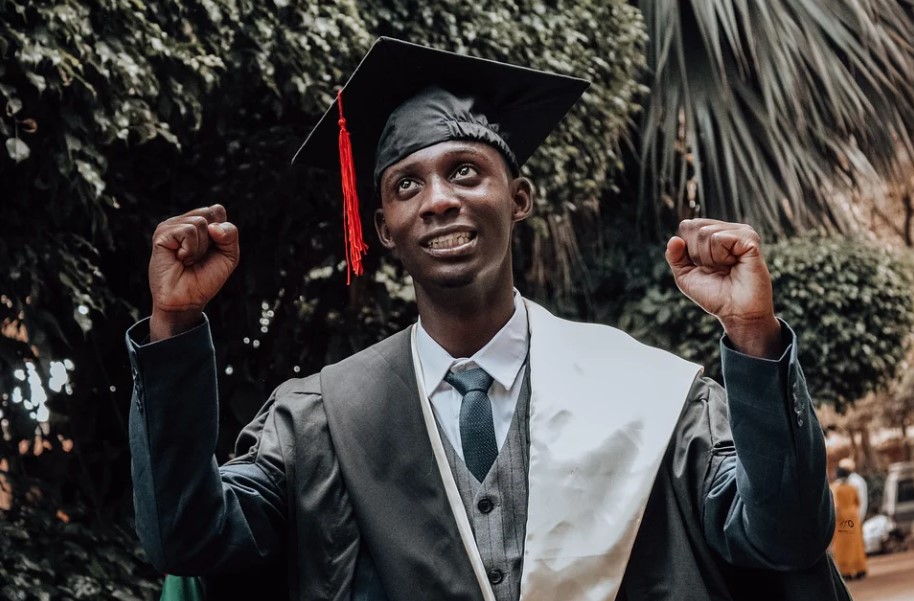 Historically Black colleges and universities, or HBCUs, have been established historically as a way to serve Black students who have been otherwise denied the opportunity for higher learning. HBCUs date back to the years following the Civil War. In 1964, HBCUs received this particular designation with the passing of the Civil Rights Act of 1964.

While many HBCU Colleges accept students from various races and ethnicities, most have predominantly Black student bodies. These colleges and universities are diverse and innovative, and often rank among the top schools in the nation.

Top 10 HBCU Colleges You Should Know About

If you aren’t familiar with HBCUs, take a look at these 10 that are definitely worth knowing about and exploring if you or a family member are looking to continue their education.

Spelman College is located in Atlanta, Georgia. It holds the title of the oldest historically Black college for women in the country. It was founded in 1881, originally as the Atlanta Baptist Seminary. Now, Spelman offers more than 30 programs in science and the liberal arts.

Howard University is located in Washington, DC. It was founded in 1867, and has historically been noted as having a diverse student body. Howard offers more than 120 programs across its 13 schools. The university offers a wide variety of majors and programs, with particularly high ranking for STEM-related programs like science and engineering. Notable alumni of Howard University include Thurgood Marshall and Kamala Harris.

Tuskegee University is the only Black college to be designated as a National Historic Site and a Registered National Historic Landmark. Founded in 1881, the school was originally called the Tuskegee Normal School for Colored Teachers. After Booker T. Washington secured a plantation in Tuskegee, Alabama, the Tuskegee University was officially founded.

Today, Tuskegee offers a variety of programs across seven schools. The school is most noted for producing the most African American aerospace engineers of any college in the U.S. It is also the only HBCU that has a College of Veterinary Medicine.

Xavier University of Louisiana in New Orleans is the only historically Black and Catholic university in the U.S. The school dates back to 1915, and was officially established in 1925. The school offers a wide variety of programs, including science, business, social justice, and criminal justice. Xavier also partners with other schools, including the University of Notre Dame and Tulane University to offer dual degrees from both schools for certain programs.

Located in Hampton, Virginia, Hampton University is one of the most well known HBCUs due to the notable alumni the school has produced. Most notable are Booker T. Washington, Alberta Williams King, and Wanda Sykes. Hampton University dates back to 1861, and officially began in 1863. A free Negro, Mary Peake, was asked to teach at what was then called the Butler School for Negro Children. In 1868, the school was renamed to the Hampton Normal and Agricultural Institute. During the 19th century, many African Americans and Native Americans attended the school. Over the years, the school has had many different names and many different leaders. It was eventually named Hampton University in 1984 after proof of enormous growth and development among students.

Located in Atlanta, Georgia, Morehouse College is one of the most notable HBCUs in the Southeast. The school was founded in Atlanta in 1879, originally as a theological institute for African American men. The land where Morehouse sits is situated in the heart of Atlanta on land donated by John D. Rockefeller. Morehouse has well-known programs in biology, computer science, and curatorial studies. Influential graduates include Martin Luther King, Jr. and Spike Lee.

Florida A&M University is located in Tallahassee, Florida. Founded in 1887, FAMU is a public, historically Black university. The school has a legacy of offering high-quality affordable education to help students reach their dreams. FAMU consistently ranks high for quality education and was the highest-ranked HBCU three years in a row. The school offers 23 degree programs including their top-rated research and development program.

North Carolina Agricultural and Technical State University is located in Greensboro, North Carolina. The school is a historically Black university founded on a land-grant. It was founded in 1891 by the North Carolina General Assembly, and was called the Agricultural and Mechanical College for the Colored Race until it was renamed in 1967. Today, it offers 54 undergraduate degrees and 29 postgraduate degrees. The school is also the largest HBCU in the U.S. One of the most notable graduates is Jesse Jackson.

Fisk University is located in Nashville, Tennessee. It was founded in 1866 by members of the American Missionary Association for the education of freedmen. The original goal of the school was to educate freed slaves. In 1867, the name was changed to Fisk University from its original name the Fisk Free Colored School. Today, Fisk is considered one of the best HBCUs in the country. Students can even participate in the Fisk-Vanderbilt program, which allows certain STEM students to earn PhDs at Vanderbilt.

As you can see, there are many historically Black colleges and universities in the U.S. that are well worth the time and attention. Not only are they interesting from a historical viewpoint, but also as competitive educational institutions that continue to support diversity and equality.