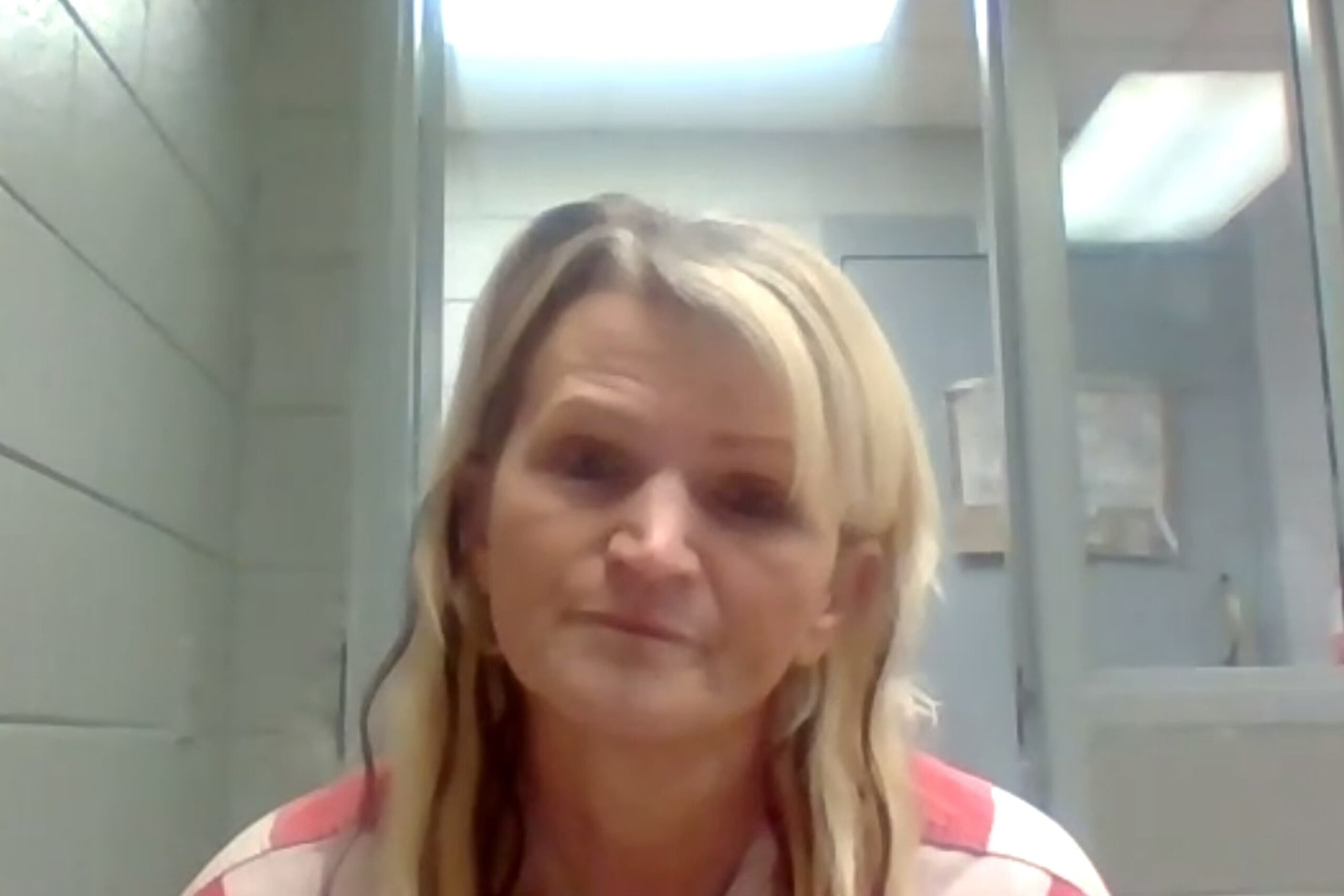 Health officials in at least three states are investigating a travel nurse suspected of tampering with and potentially contaminating vials and syringes of opioid painkillers in two hospitals, then returning the vials to medication cabinets where they could be unknowingly given to patients.

One hundred patients who may have been exposed to contaminated syringes last year at Johnson City Medical Center in Tennessee were urged to get tested for hepatitis and HIV, according to state documents obtained by KHN through a public records request.

The documents also reveal that Raleigh General Hospital in West Virginia this year gave vials to law enforcement to test for evidence of tampering. Those results haven’t been made public.

The travel nurse, Jacqueline Brewster, 52, of Belfry, Kentucky, was arrested by her local sheriff’s office on undisclosed charges Tuesday in response to a fugitive warrant from Washington County, Tennessee, where the allegations of tampering began, according to jail and court records. Brewster was released Wednesday with orders to report to Tennessee within 10 days.

“I didn’t run away from anything,” Brewster said in court. “I don’t know how I’m a fugitive.”

According to documents filed by Tennessee and West Virginia health authorities with their respective nursing boards, Brewster is suspected of repeatedly opening hospital medication cabinets to withdraw vials or syringes of an opioid painkiller, Dilaudid, allegedly removing some of the drug to either use or steal, an …