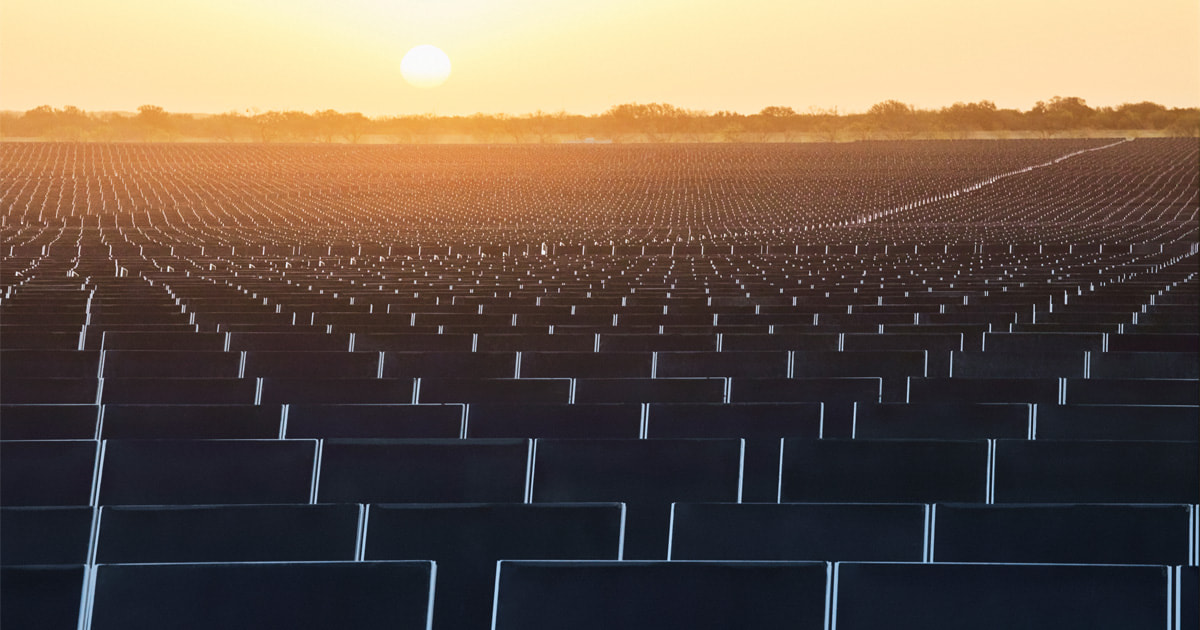 April 14, 2022
PRESS RELEASE
Apple helps suppliers rapidly accelerate renewable energy use around the world
More than 200 suppliers committed to using only clean power; will help bring on nearly 16 gigawatts
CUPERTINO, CALIFORNIA Apple today announced that its suppliers more than doubled their use of clean power over the last year, with over 10 gigawatts operational today out of nearly 16 gigawatts in total commitments in the coming years. In 2021, these renewable projects avoided 13.9 million metric tons of carbon emissions. The projects online today will support greenhouse gas reductions equivalent to removing 3 million cars from the road for one year.
Apple is constantly working with its global supply chain to accelerate and support its transition to clean energy. As of today, 213 of the company’s major manufacturing partners have pledged to power all Apple production with renewable electricity across 25 countries. The dozens of new commitments announced today will accelerate progress toward Apple’s 2030 goal to become carbon neutral across its entire supply chain. Apple has been carbon neutral for its global operations since 2020.
“We are proud that so many of our manufacturing partners have joined our urgent work to address the climate crisis by generating more renewable energy around the world,” said Lisa Jackson, Apple’s vice president of E …