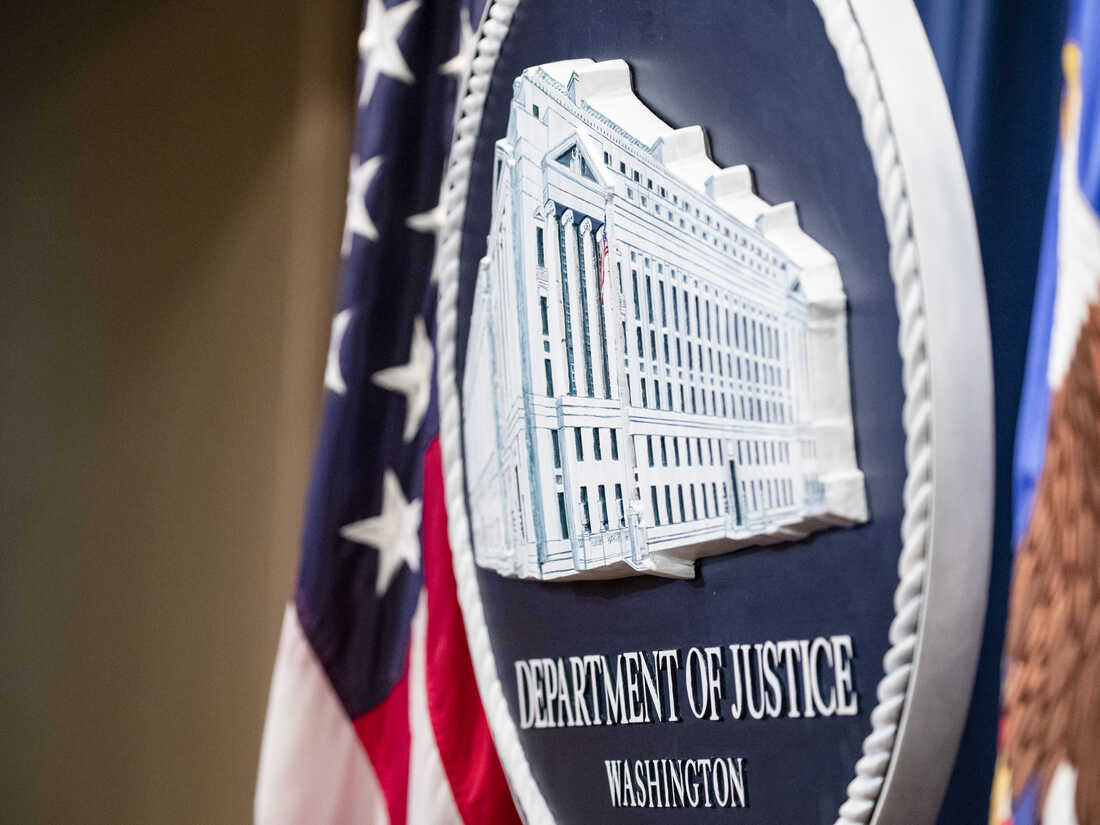 As part of a criminal justice reform measure, the Biden administration says it will set aside $145 million to developing “reentry plans” for incarcerated persons.

The Biden administration unveiled a plan Tuesday that will allocate $145 million to developing “reentry plans” for incarcerated persons, which would connect them to resources, such as jobs, housing and loans upon being released. The plan is the latest Biden initiative to tackle criminal justice reform that the president made part of his 2020 presidential campaign. Reentry plans should begin as soon as a person is incarcerated and no later than 18 months before a person’s sentence is complete, Biden’s office said. Biden said in a statement that “…helping those who served their time return to their families and become contributing members of their communities is one of the most effective ways to reduce recidivism and decrease crime.” The plan will mostly be funded by grants, according to the proposal.

Some approaches include “training…personnel to understand the unique strengths and needs of formerly incarcerated persons” and “providing pathways into long-term employment by establishing paid internships, temporary/seasonal employment, fellowships and apprenticeships…” the proposal said. The plan suggests unions and trade organizations also work to remove any barriers of entry. Correctional facilities should also collaborate with state, local and federal agencies on addressing needs such as housing, therapy and transportation, and ensure newly released persons are connected to state and federal benefit programs, such as Medicare and Veterans Affairs benefits, Biden’s of …