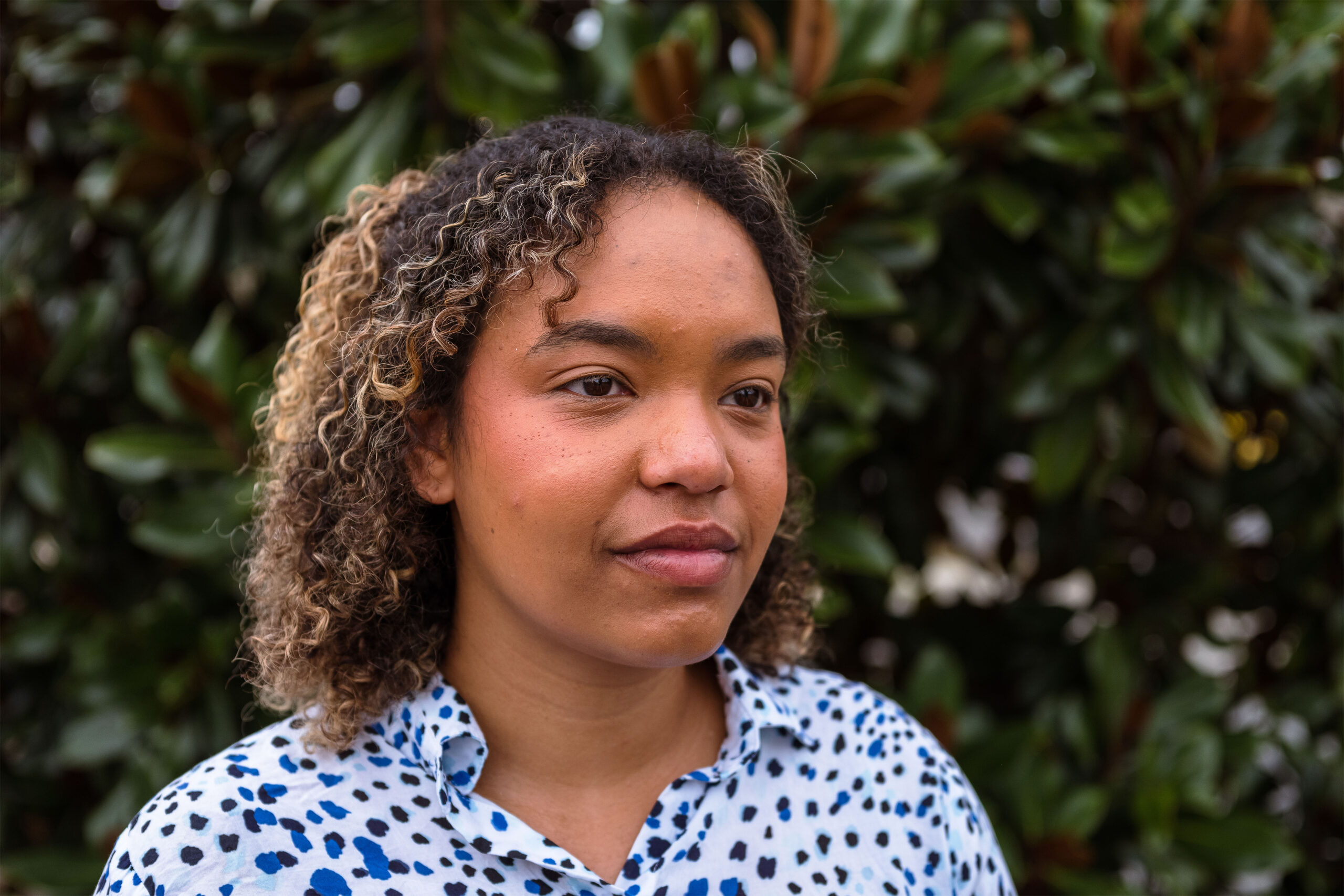 Three years ago, Lauren Bryant was walking across Appalachian State University’s campus with several other Black students when they were verbally assaulted with a racist tirade.

“This guy in a pickup truck stopped at the light, rolled down his window, and just started calling us a bunch of N-words,” she recalled.

It wasn’t the only time Bryant has had an experience like this at the overwhelmingly white campus in Boone, a town in one of North Carolina’s most conservative regions. Whether it’s the ubiquity of Confederate flags, Ku Klux Klan members handing out literature, or a parade of pickup trucks flying flags in support of President Donald Trump, she believes they’re all intended to signal that students of color are unwelcome there.

Black students at predominantly white institutions report everything from instances of thinly veiled racism, homophobia, and sexism to outright racial hostility and intimidation.

Experiencing such incidents has consequences that go well beyond feeling uncomfortable. A growing body of research has documented the detrimental health effects of both interpersonal and structural racism. The Centers for Disease Control and Prevention notes that centuries of racism have had a profound and negative impact on the mental and physical health of people of color. The American Public Health Association calls racism a barrier to health equity and a social determinant of health akin to housing, education, and employment.

Racist incidents can take a toll on …