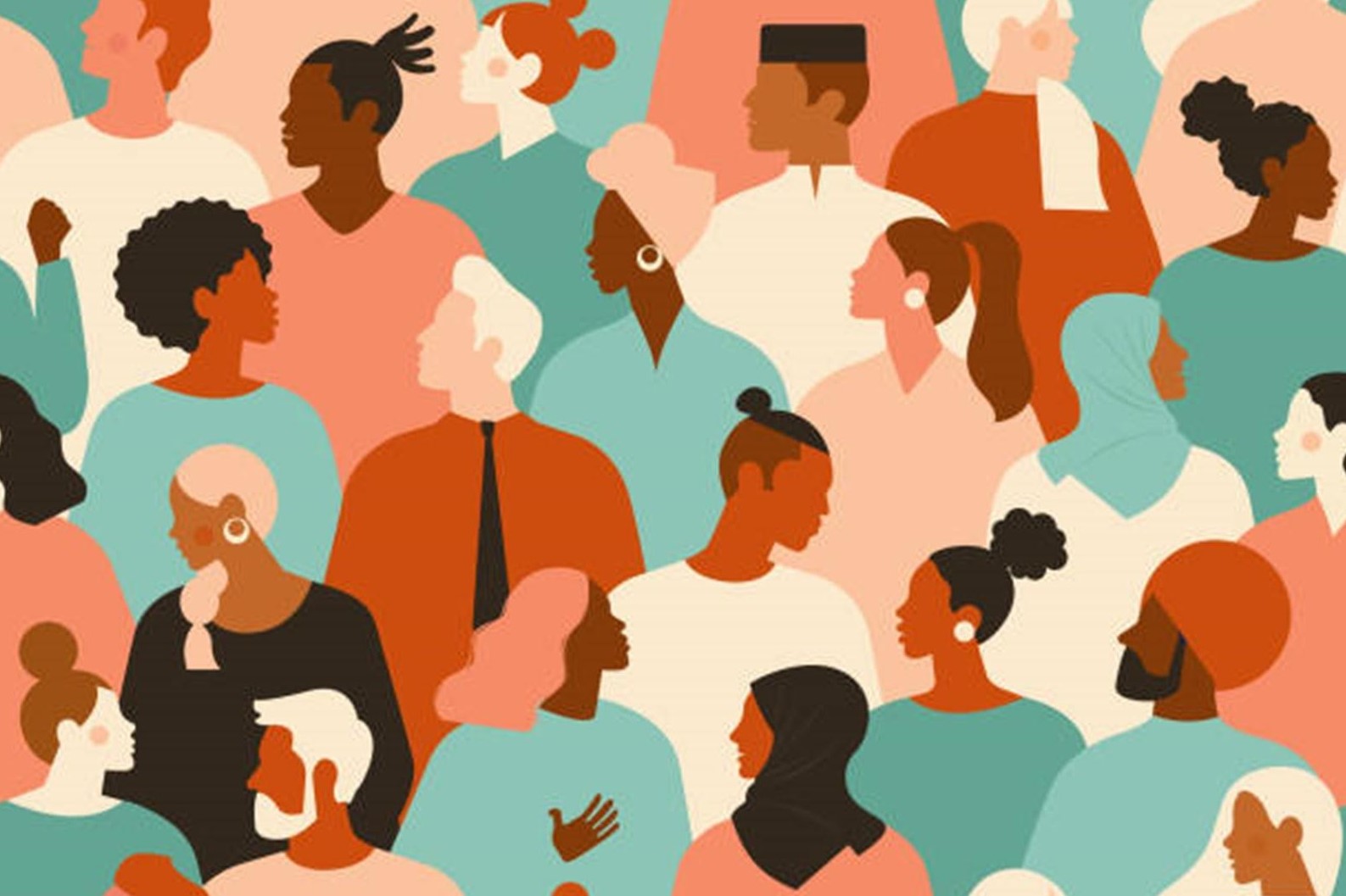 Hines says, “Gaming has amazing potential to connect communities around the world and showcase heroes from all backgrounds. I am looking forward to playing a part in expanding the landscape of talent who brings these compelling experiences to a broad base of players.”

Through this new position, she will strive to strengthen the work done by the company’s leadership team and the Employee Resource Groups to create and oversee programs and policies that cultivate a diverse, inclusive, and equitable working environment. Additionally, as noted in the press release, “Hines will also partner across all gaming teams to ensure diverse and inclusive perspectives are included in game design, including storylines, character development, game play, and community interaction.”

Hines will play an essential role in advancing the video game company’s commitment to attracting more women and nonbinary people to its workforce. Activision Blizzard’s goal is to increase those percentages by 50% over the next five years.

“I’m excited to join a company prioritizing its commitment to DEI [diversity, equity, and inclusion] and making progress on the ambitious goals it has set for itself. In an industry with historical underrepresentation, I’m looking forward to leading the company’s efforts to further build a workplace that values transparency, equity, and inclusivity,” said Hines.

Hines earned her Bachelor of Arts in political science from the University of Michigan, which is where Bobby Kotick began his technology career. Hines received her MBA from The Ohio State University Fisher College of Business.

Before accepting the chief diversity, equity, and inclusion officer position at Activision, Hines worked at Accenture, starting in 2006. She was the managing director and led the global inclusion, diversity, and equity practice there. At Accenture, she helped the company establish and improve its own DEI strategies and capabilities. “That ensured success through integration with the business, data-driven accountability, and continuous feedback loops between leaders and employees,” noted the Activision press release.

Before her tenure at Accenture, Hines worked for RSM Robson Rhodes, based in London, in corporate strategy. She also worked in investment banking for CIBC World Markets, based in New York.

Hines brings the knowledge and experience gained over two decades working with a range of clients and industries. According to the statement from Activision, “Her focus is on large-scale enterprise and culture transformation, talent strategies, and mergers and acquisitions for clients across the Americas, Europe, and Asia.”

“Activision Blizzard has ambitious goals to become the most welcoming and inclusive company in the gaming industry. We have already made significant progress ensuring the safety and well-being of our employees, and we are excited to have Kristen join our leadership team to help drive even greater improvement,” says Bobby Kotick, who became the Activision CEO in 1991. “Kristen’s success leading complex transformation with measurable results makes her the right person to ensure we deliver on our diversity, equity, and inclusion commitments and build a model workplace aligned with our values.”

Activision Blizzard, which Microsoft will potentially acquire through a deal worth $68.7 billion, is responsible for creating and publishing some of the world’s most popular video games, including Crash Bandicoot, Call of Duty, Diablo, World of Warcraft, StarCraft, Candy Crush Saga, Bubble Witch, Farm Heroes, Tony Hawk Pro-Skater, and Overwatch. According to a spokesperson for the video game company based in Southern California, “Our sustained success has enabled the company to support corporate social responsibility initiatives that are directly tied to our franchises. As an example, our Call of Duty Endowment has helped find employment for over 90,000 veterans.”

Adds Kotick: “I come to work every day, as excited as [ever]. We have a lot going on right now. I have a new set of responsibilities in my focus on the workplace. And that is my principal focus: making sure that [the company has] defining characteristics that are going to help attract talent. Having a really welcoming, inclusive workplace will be a defining characteristic of a company’s culture in an increasingly competitive talent environment. And that will ensure that we will have access to great talent. That is an important part of what I think will allow us to attract talent.”