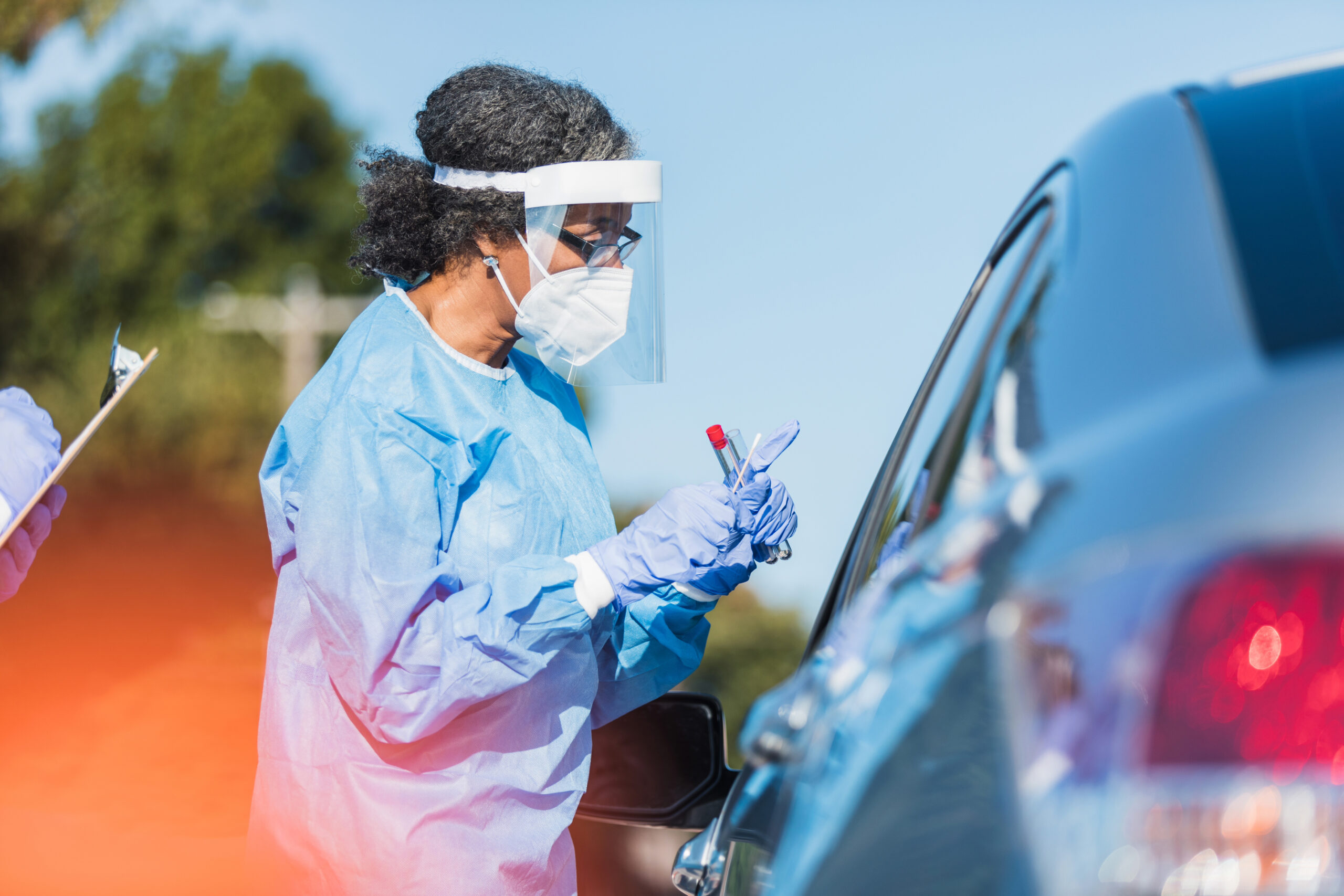 SACRAMENTO, Calif. — California is still offering free covid testing to uninsured residents even though the federal government ran out of money to pay for it.

While Congress debates whether to put more money into free testing, California is leaning on programs it already had in place: special state-based coverage for uninsured Californians, school testing, and free tests offered by clinics, counties, and other groups. Absent free options, people without health insurance could pay as much as several hundred dollars out-of-pocket depending on where they get tested.

At the same time, demand for community testing — from residents with and without insurance — has dropped precipitously.

On a recent Thursday, only three people could be found getting tested at seven testing sites in Sacramento County. Staffers at these locations — from the formerly bustling mass-testing site at the state fairgrounds to a tiny kiosk in a church parking lot — said hardly anyone shows up anymore even though testing is still important for monitoring and reducing the spread of covid-19. They mostly see regulars who come in for routine testing required by their employer or school.

Dr. Olivia Kasirye, the public health officer for Sacramento County, said the county sends specimens to a state lab at no cost to the county, which has helped keep free testing services up and running. California is quietly ending its contract with a central lab, but the state says it will shift testing to a network …