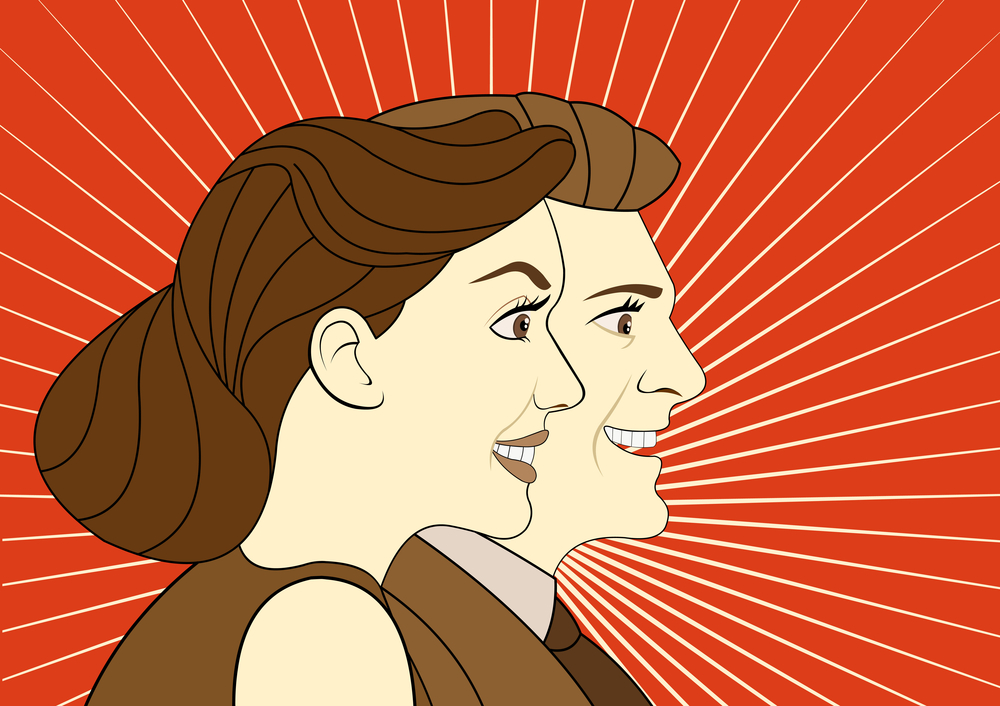 It has often been claimed that economics has a bias towards capitalism, or as some socialists call it and what I personally prefer, “economics is bourgeois propaganda”. This means that it has an inherent tendency towards promoting the interests of the capitalist class.
The first argument is that economics is by definition pro-capitalist since it explores how a market society works. This argument is false on two grounds. One, economists study all kinds of societies, free market societies like ours, socialist, agrarian, feudal, and more. Even in books by radicals like Rothbard’s  Man, Economy and State there is an unusually extensive discussion of resource allocation in societies without money (though almost all such discussions are highly critical). Two, the definition of economics is almost always something along the lines of “the study of how a society manages its scarce resources,” as Gregory Mankiw has suggested in his Principles of Economics.
Modern economists do not drift much in their definitions. Some of the older definitions may appear different at first glance, for example Jean Baptiste-Say’s definition of economics as the “science” that treats “the production, distribution and consumption of wealth”. However, in practice the differences are more negligible and do not have a significant effect on the specific characteristic of economics that we are discussing here. If someone wishes to learn more or wants to verify my claims regarding these definitions, I suggest the article by Steven Medema and Roger Backhouse titled “Retrospectives: On the Definit …