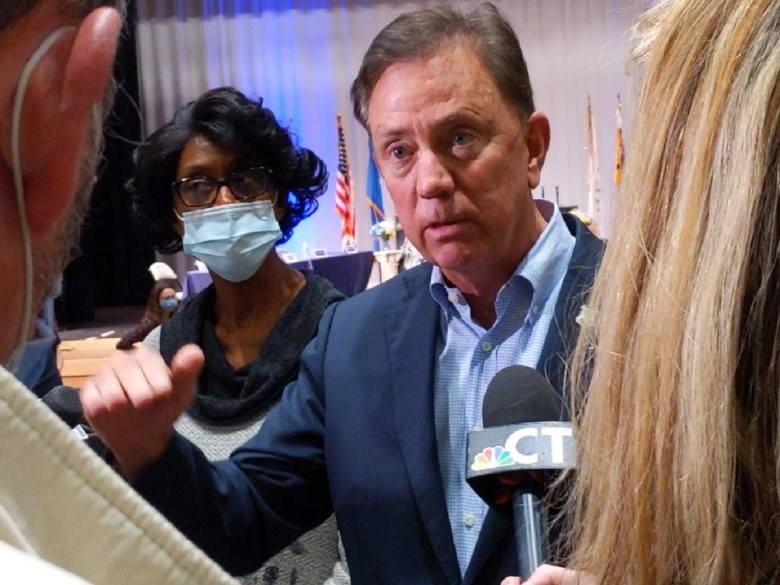 Education advocates and state officials said this week that they want the Connecticut legislature to address educational disparities experienced by the state’s less affluent school districts by supporting legislation that will accelerate increases in the state’s education cost sharing (ECS) grants.

The ECS formula is the method the state uses to distribute around $2 billion annually in state education funding, according to the state Department of Education. The ECS formula adopted by the legislature in 2017  is currently being phased in over 10 years, which started in 2019. On its current schedule, towns receiving increases in their ECS grants will be fully phased-in by FY 2028, while towns receiving decreases to their ECS grants are to be phased-out to their full funding grant by FY 2030.

Rep. Jeff Currey, D-East Hartford, said under the current bill – HB 5283 – ECS funding would be fully phased-in by fiscal year 2025 with all “underfunded” towns receiving increases. The bill will not have any additional impact to towns that would already have been receiving reductions in their ECS funding under the phase-in plan.

Currey said one concern he has heard is that some don’t like the idea of budgeting for years in the future, but he said that is exactly what the legislature already did when it passed the 10-year implementation in 2017.

Click above to vote and comment on HB 5283: AN ACT CONCERNING THE EDUCATION COST SHARING GRANT FORMULA AND THE FUNDING OF OTHER EDUCATION PROGRAMS

“Over the last couple of years, it has become more than clear that there are students with more needs that need to be met,” Currey said. “We don’t pretend to think that money will solve all these problems at all. It’s one step that the state can take to fulfill its obligation to fund all public schools.”

Lisa Hammersley, executive director of the School + State Finance Project, said a kindergarten student in an underfunded district, under current circumstances, would not receive the full amount of funding for what they need in their education until they are in high school.

“It doesn’t make sense,” Hammersley said. She added that districts need to know the state will step up when federal COVID funding for K-12 education expires.