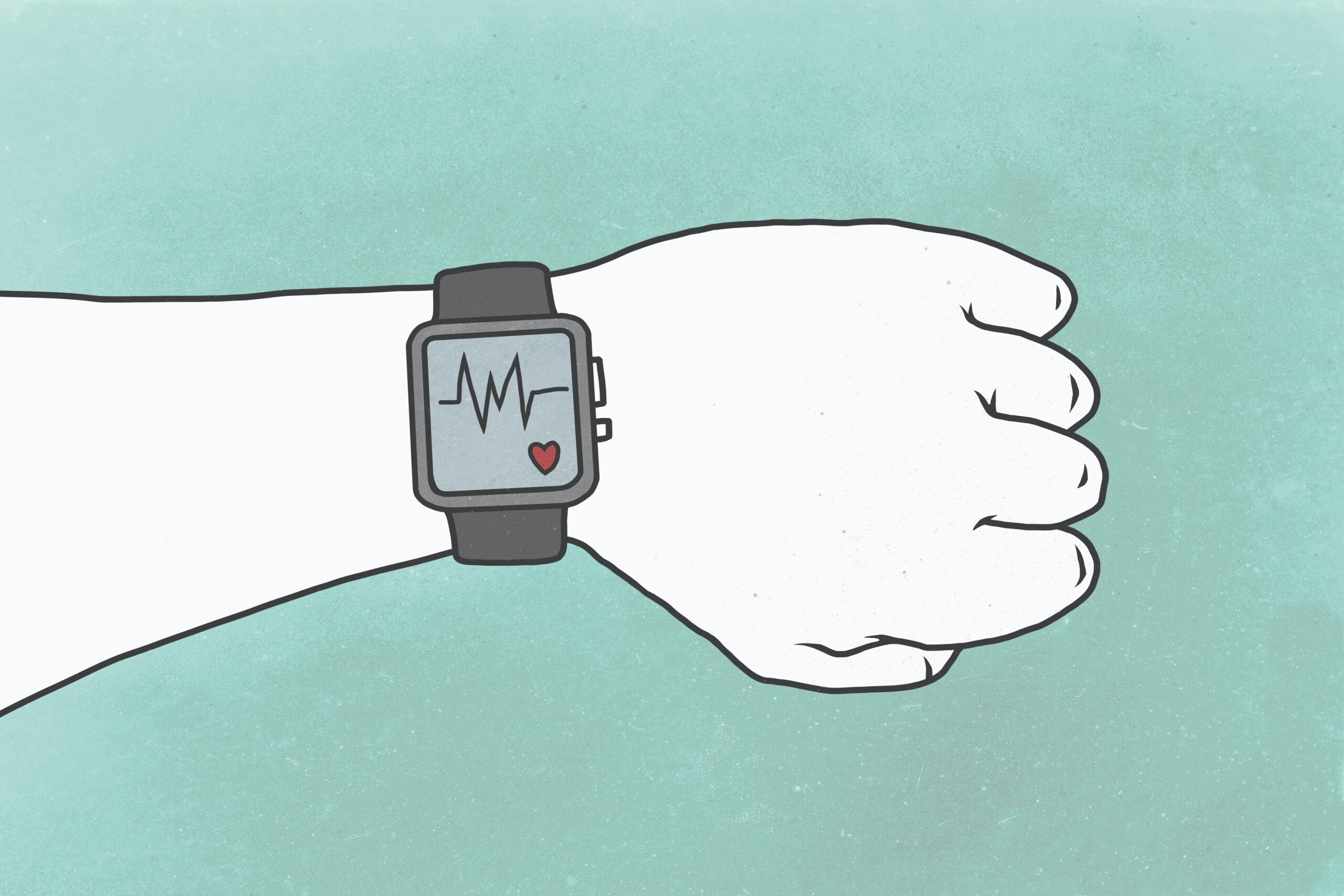 If someone’s heart skips a beat, tech companies want to let them know about it.

Gadget firms — starting with Apple and now Fitbit, which is owned by Google — are selling wearable devices that check heartbeat rhythms and alert users when something is out of sync.

These products involve some feats of technology. Many use sophisticated optical sensors that peer beneath the skin to monitor how blood volume changes — almost like tracking the tides — and thereby tally heartbeats. Other devices have a miniature electrocardiogram — which records the heart’s electrical activity — embedded. Either method can detect irregular heartbeats — and potentially atrial fibrillation, a condition that affects an estimated 2.7 million Americans and drives up the risk of stroke and heart failure. When a person has it, the beating in the heart’s upper chambers is erratic, and blood doesn’t flow as well as it should to the heart’s lower chambers.

Still, although the gadgets are a technical achievement, some cardiologists say the information the devices produce isn’t always useful. Notifications from the devices aren’t definitive diagnoses.

It’s a conundrum, and a consequential one, for the health care system. Tens of millions of people are armed with these devices, and if even a small fraction of those get a ping, it could mean much more care and costs for the system.

“The technology has outpaced us,” said Rod Passman, a cardiologist at Northwestern University who’s assisting with a study examining the Apple Watch’s abili …