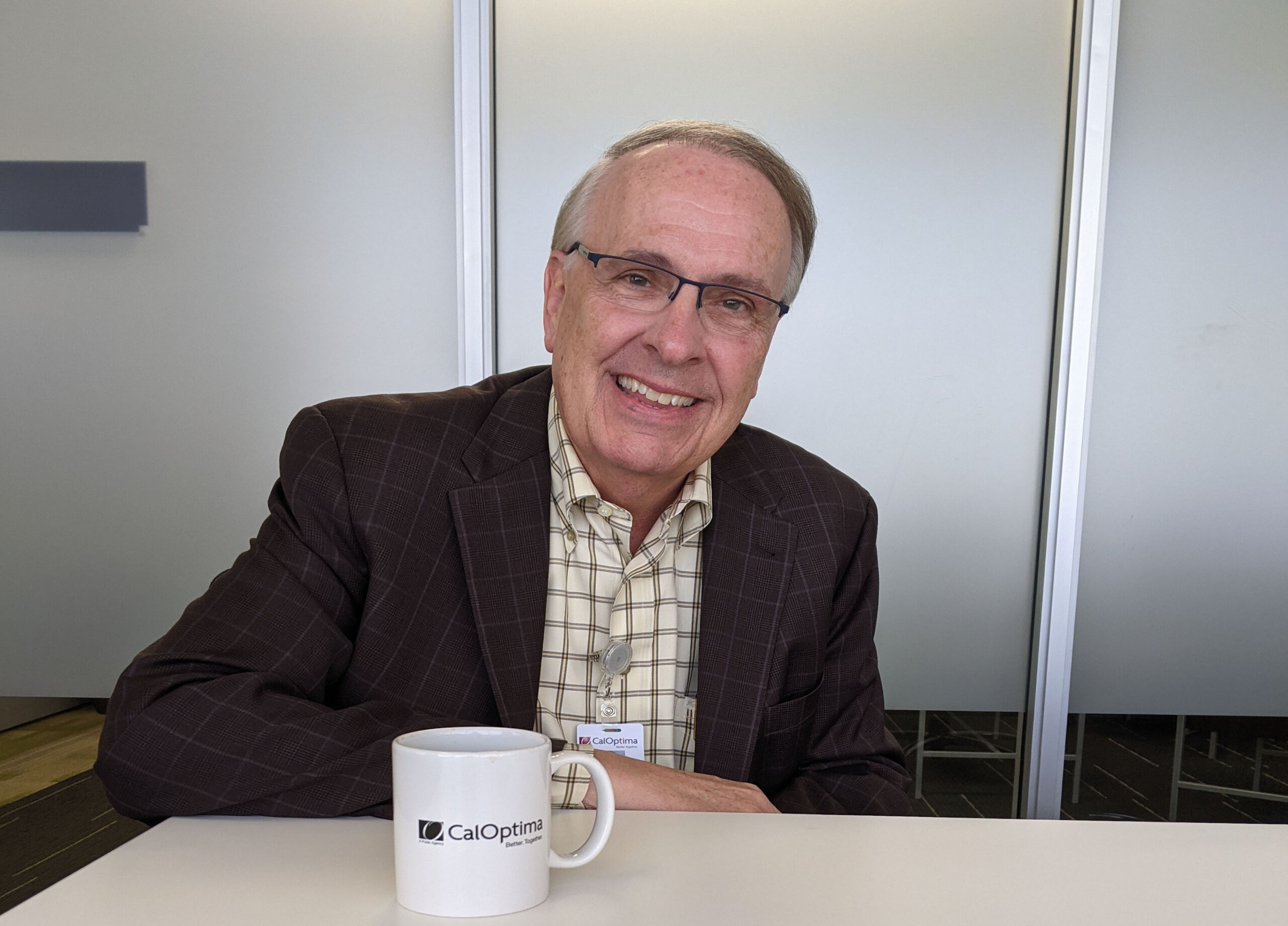 ORANGE, Calif. — For Michael Hunn, the path from priesthood to health care was seamless.

Hunn, a native of St. Louis, counseled hospitalized patients as a Catholic priest in the 1980s before leaving the clergy and shifting to health care administration. Over the next three decades, he was CEO of nine different hospitals — in California, Texas, and Missouri — among other senior executive positions. Across his unusual trajectory, there’s been a common thread: a desire to help people.

“It was always in me to want to do that,” said Hunn, 66, who remains a devout Catholic. He asked the church to release him from clerical duties when he decided to pursue a lay life and the opportunity to marry.

Hunn stepped in late last year as CalOptima’s interim CEO after the previous chief executive, Richard Sanchez, retired. Board members praised Hunn’s leadership and said his decades of health care experience made him the right person to guide the agency through massive changes coming to Medi-Cal.

CalOptima, one of the state’s largest Medi-Cal plans, serves 882,000 members — over a quarter of Orange County’s population. Many enrollees need help with housing and employment, in addition to medical and mental health care. CalOptima, like all other Medi-Cal plans, has committed t …