How climate change is reshaping the world – The Washington Post 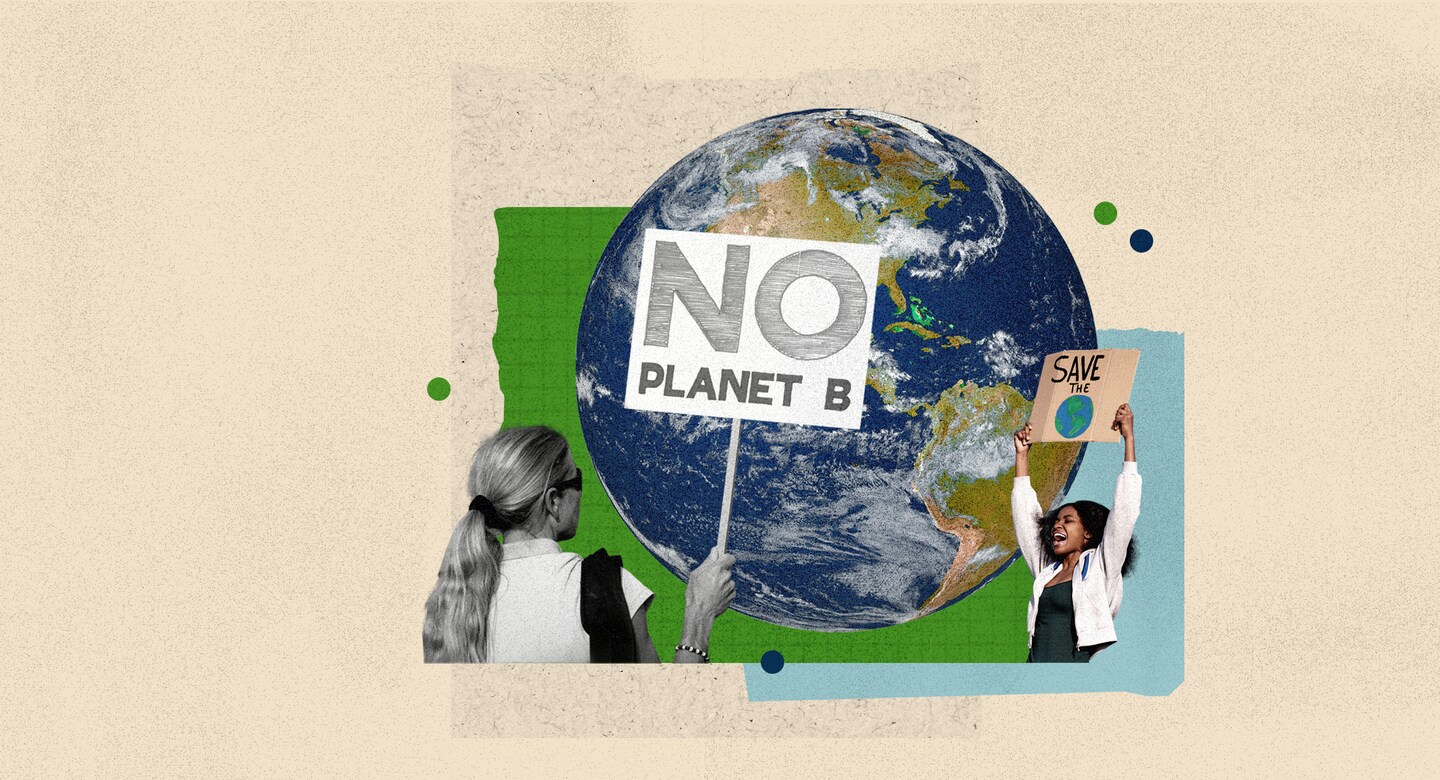 Hurst Castle has stood on its sandy spit since 1544, through the Napoleonic Wars and World War II. Its garrison protected the Allied forces on D-Day.But last year, a large section of the castle — a wing constructed in the mid-19th century by the best military engineers in the world — tumbled into the fast currents of the Solent strait.“Hurst Castle is one of the canaries in the coal mine, but it is just one of many,” said Keith Jones, climate change adviser for the National Trust, which cares for 28,000 historic buildings, including castles, mansions, barns, lighthouses, mills, pubs and villages, as well as holiday cottages.The National Trust warned that while 5 percent of its 67,426 sites — natural and constructed — already face the “highest level” of threat from climate change, that portion could rise to 17 percent over the next 40 years, depending on what actions the world takes to limit future warming.