It’s Your Choice: You Can Change Your Views of Aging and Improve Your Life 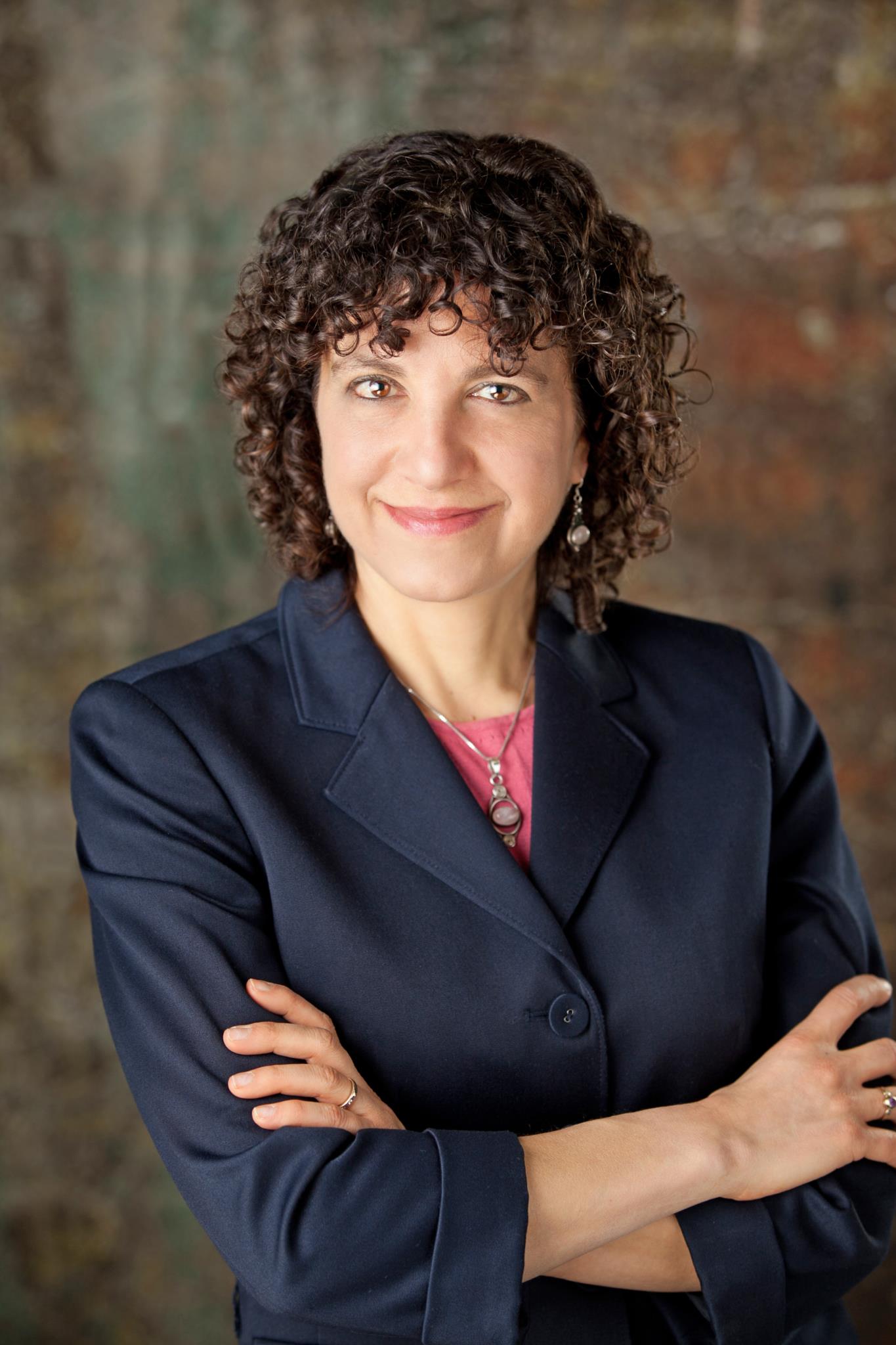 People’s beliefs about aging have a profound impact on their health, influencing everything from their memory and sensory perceptions to how well they walk, how fully they recover from disabling illness, and how long they live.

When aging is seen as a negative experience (characterized by terms such as decrepit, incompetent, dependent, and senile), individuals tend to experience more stress in later life and engage less often in healthy behaviors such as exercise. When views are positive (signaled by words such as wise, alert, accomplished, and creative), people are more likely to be active and resilient and to have a stronger will to live.

These internalized beliefs about aging are mostly unconscious, formed from early childhood on as we absorb messages about growing old from TV, movies, books, advertisements, and other forms of popular culture. They vary by individual, and they’re distinct from prejudice and discrimination against older adults in the social sphere.

More than 400 scientific studies have demonstrated the impact of individuals’ beliefs about aging. Now, the question is whether people can alter these largely unrecognized assumptions about growing older and assume more control over them.

In her new book, “Breaking the Age Code: How Your Beliefs About Aging Determine How Long and Well You Live,” Becca Levy of Yale University, a leading expert on this topic, …