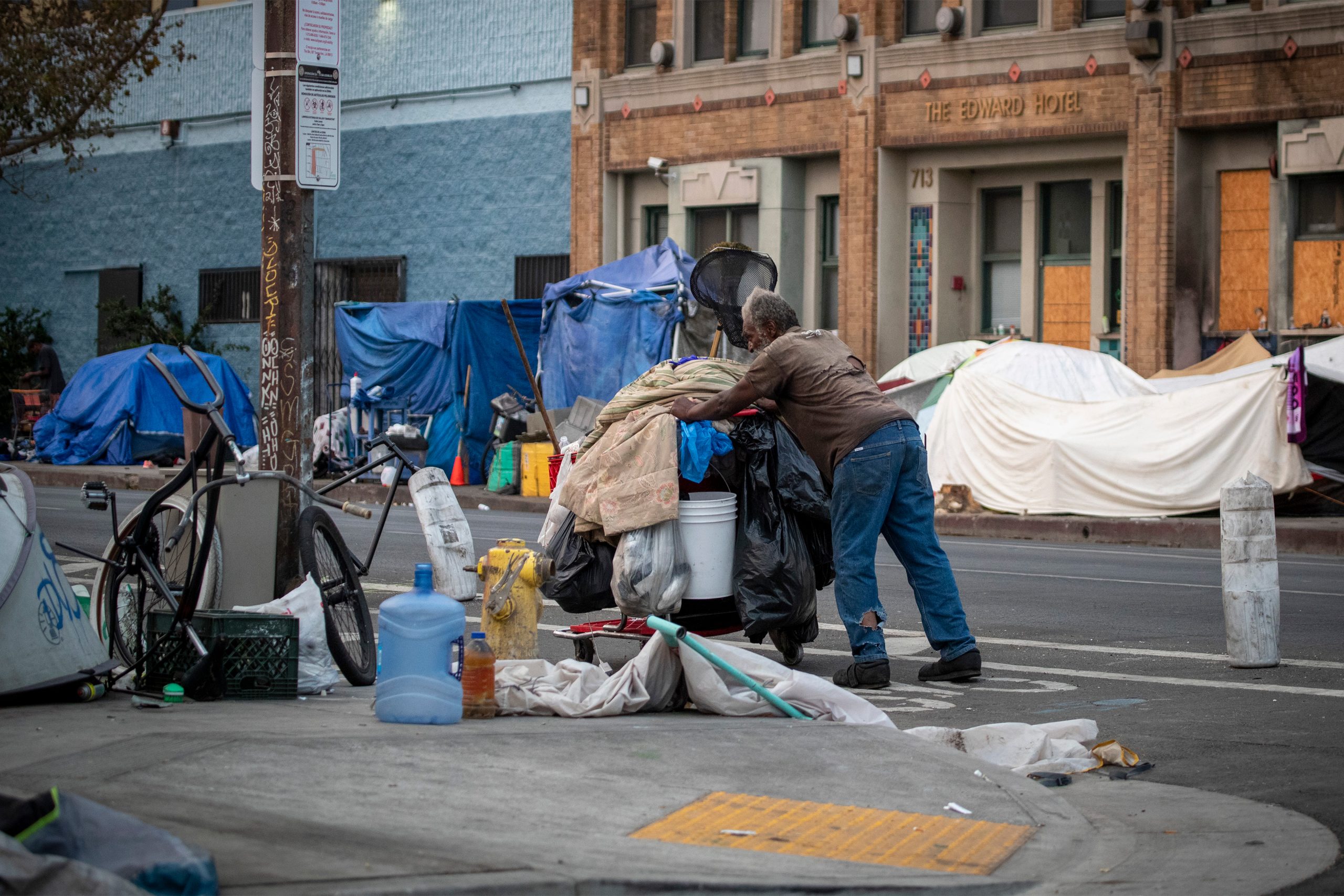 LOS ANGELES — As encampments multiply from Echo Park to Venice, homelessness has been the top issue in the L.A. mayoral race. And although Angelenos express broad support for building more housing for the homeless, the contenders say that can be only part of the solution.

Several top candidates say the city must also expand services for people struggling with mental illness and drug addiction. Although city officials have said 29% of homeless people have behavioral or substance use disorders, that number is likely far too low.

But the candidates don’t agree on how to deliver the services that would help them.

Their differences boil down to a deceptively simple question: Can the city do a better job of managing the homelessness crisis by itself?

“It’s a strange model we have in Los Angeles between the county and the city,” said Seth Kurzban, clinical associate professor at the University of Southern California Suzanne Dworak-Peck School of Social Work. “If they create a city model, it has to be something that functions and not what we have now, which is the culmination of decades of bad policy choices.”

The two local governments began working together in 1993 to coordinate housing and services for homeless people, but as homelessness has gained visibility in parks, along freeways, and on sidewalks, tension has grown between the two, putting the future of the arrangement in doubt.

Voters have also grown increasingly frustrated as they encounter homeless encampments in their neighborhoods. The homeless count in L. …