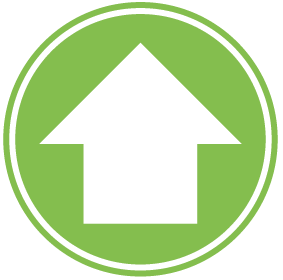 Rebeca Armendariz
Gilroy city councilwoman hit with 10 civil citations related to underage drinking and unruly gatherings after an 18-year-old man was shot to death at a party on her family property in October.

High speed rail
New UC poll shows that by 56% to 35% California voters support the state continuing to build the high-speed rail project. But it remains way over budget and tens of billions of dollars short in funding.