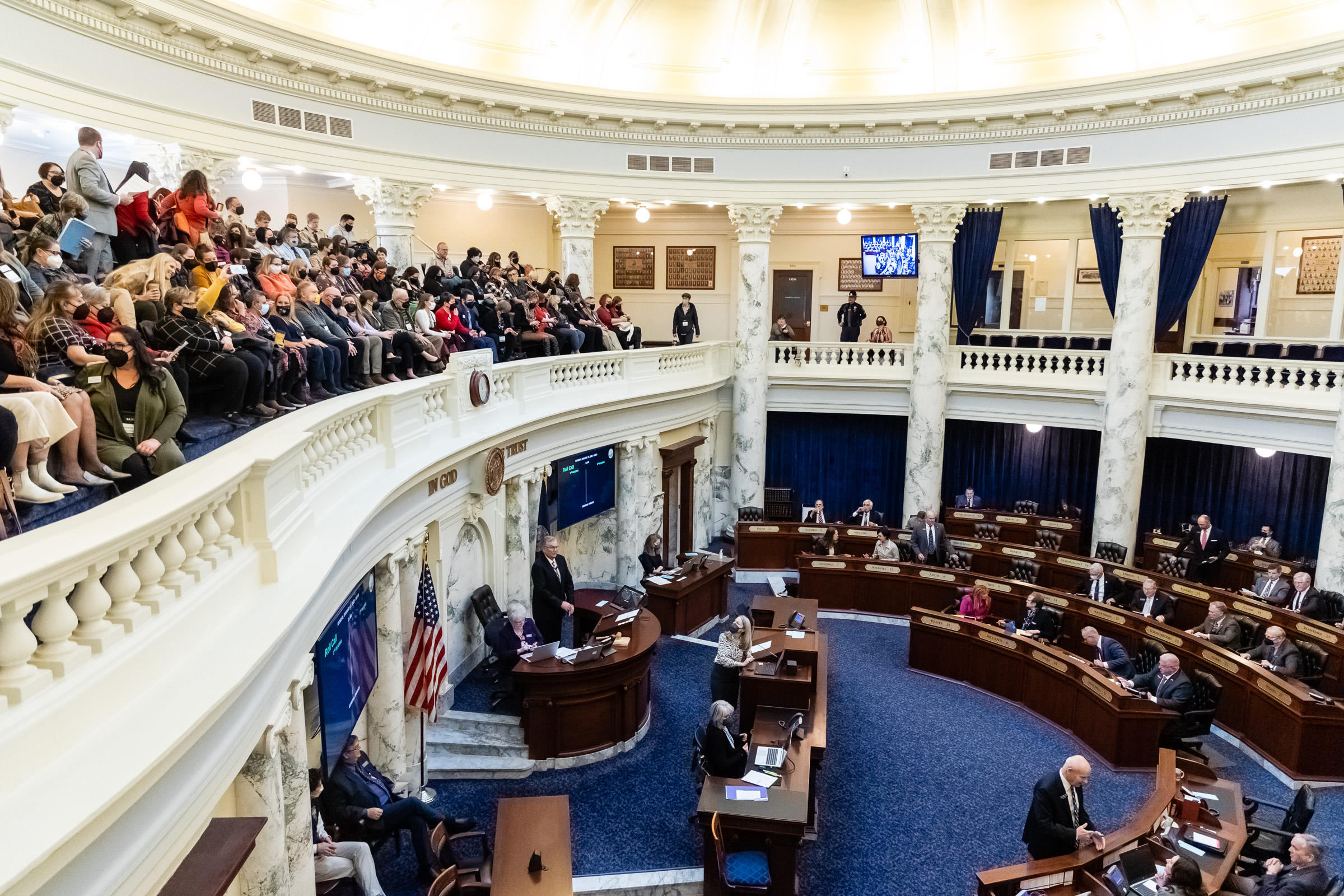 We have all witnessed the dysfunction, vitriol, and attacks on education in the Legislature, at local school board meetings, and even at one of our community colleges which has landed it on probation and left it without a functioning board of trustees. We have even seen three attempts in the last four years to privatize education by providing taxpayer money to private and religious schools.
So, although we have seen what is going on, we don’t fully understand why it’s going on. What is behind this sudden and unprecedented attack on the public schools which are the heart, soul, and fabric that holds most Idaho communities together and has created productive citizens for the past 132 years? And, why the sudden and vicious attacks on our great public colleges and universities which have served the state and its citizens since before Idaho became a state?
To fully comprehend this attack on education in Idaho one must first realize this is not a home-grown war, but one that has been imported into our state by wealthy and influential out-of-state interest groups whose goal is to first destroy the credibility of public education and ultimately weaken and privatize our local schools and higher education institutions.
These out-of-state interests have picked up steam nationally and, in our state, partly because of the turmoil created by the pandemic. These conflict entrepreneurs have adopted the adage, “Don’t let a good crisis go to waste.” And they have discovered that they can use the pandemic and culture wars, especially …