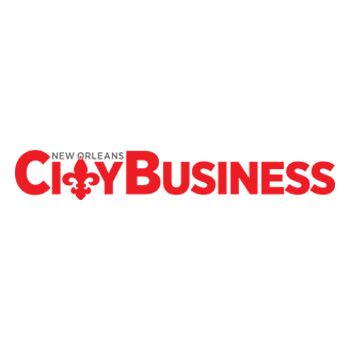 A constitutional amendment to spell out how Louisiana spends future federal alternative energy revenues from the Outer Continental Shelf has been approved by the House.
Members voted 94-3 to approve House Bill 636, sponsored by Rep. Joseph Orgeron, R-Larose, to amend the state constitution to direct federal revenues for energy production from wind, solar, tidal, wave, geothermal “and other alternative or renewable energy production or sources.”
HB “636 is the constitutional amendment bill to dedicate any future offshore alternative energy revenues from the Outer Continental Shelf to the Coastal Protection and Restoration Fund,” Orgeron said on Tuesday. “And this constitutional amendment will mimic the same dedication that’s already in place for any Outer Continental Shelf oil and gas revenue the state receives, such as from the (Gulf of Mexico Energy Security Act) of 2006.”
The bill passed the House without discussion.
As a constitutional amendment, the legislation must gain approval from two-thirds of lawmakers in both chambers, as well as a majority of voters.
The bill includes a yes or no ballot question that will be presented to voters in November, if approved:
“Do you support an amendment to allow federal revenues received by the state generated from Outer Continental Shelf alternative or renewable energy production to be deposited into the Coastal Protection and Restoration Fund?”
The Coastal Protection and Restoration Fund is a constitutionally protec …