Losing Sleep Over the Pandemic? Work Flexibility May Be a Boon for Night Owls’ Health 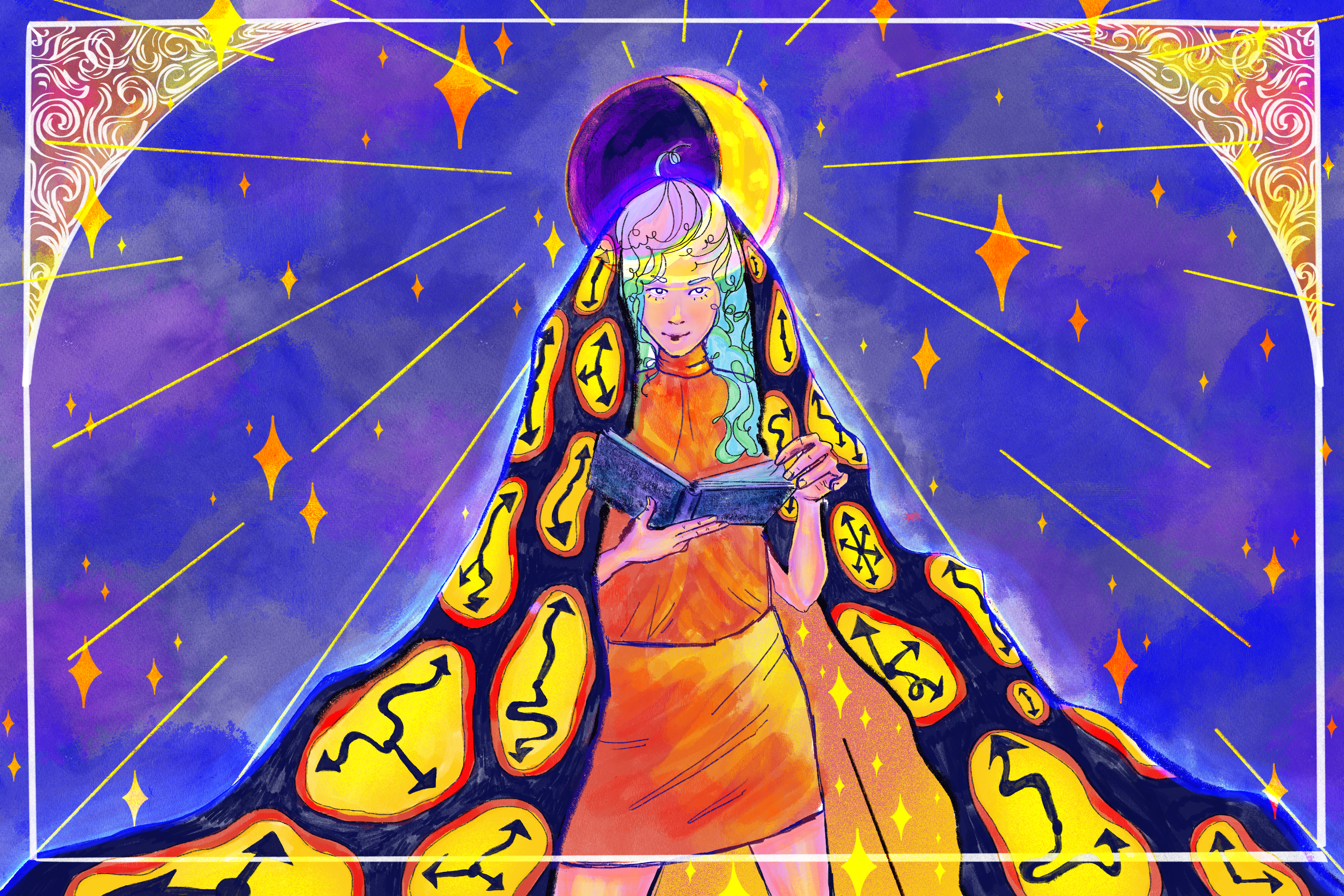 Many so-called night people feel that, when it comes to society’s expectations about when the workday should start, they drew the short straw.

Research shows that “night owls” are hard-wired to sleep later, yet 9-to-5 work schedules force them to battle their physiology and wake up early. Research also has shown that conventional timetables leave them vulnerable to physical and mental health issues.

“It is harder for night owls to function in the world because they’re out of sync with the conventional schedule,” said Kelly Baron, an associate professor at the University of Utah who studies sleep health and clinically treats patients who have insomnia. She noted that poor sleep is also a driver of worker absenteeism and use of sick days. “We would get better performance out of employees if they were allowed to work at their best working time.”

Her research has found that keeping late evening hours can cause even healthy night owls to be prone to bad habits like eating fast food, not exercising, and socializing less.

But the covid-19 pandemic, which forced many people to telework, allowed more flexibility in work schedules, prompting sleep scientists to rethink assumptions about sleep and how to assess patients.

The pandemic “was an international experiment to understand how sleep changes when work hours and work environments change,” said Baron.

Researchers in Italy are among those tapping into this question. In a recent study, they found that many Italians who don’t typically fit into a traditional daylight timetable thrived a …