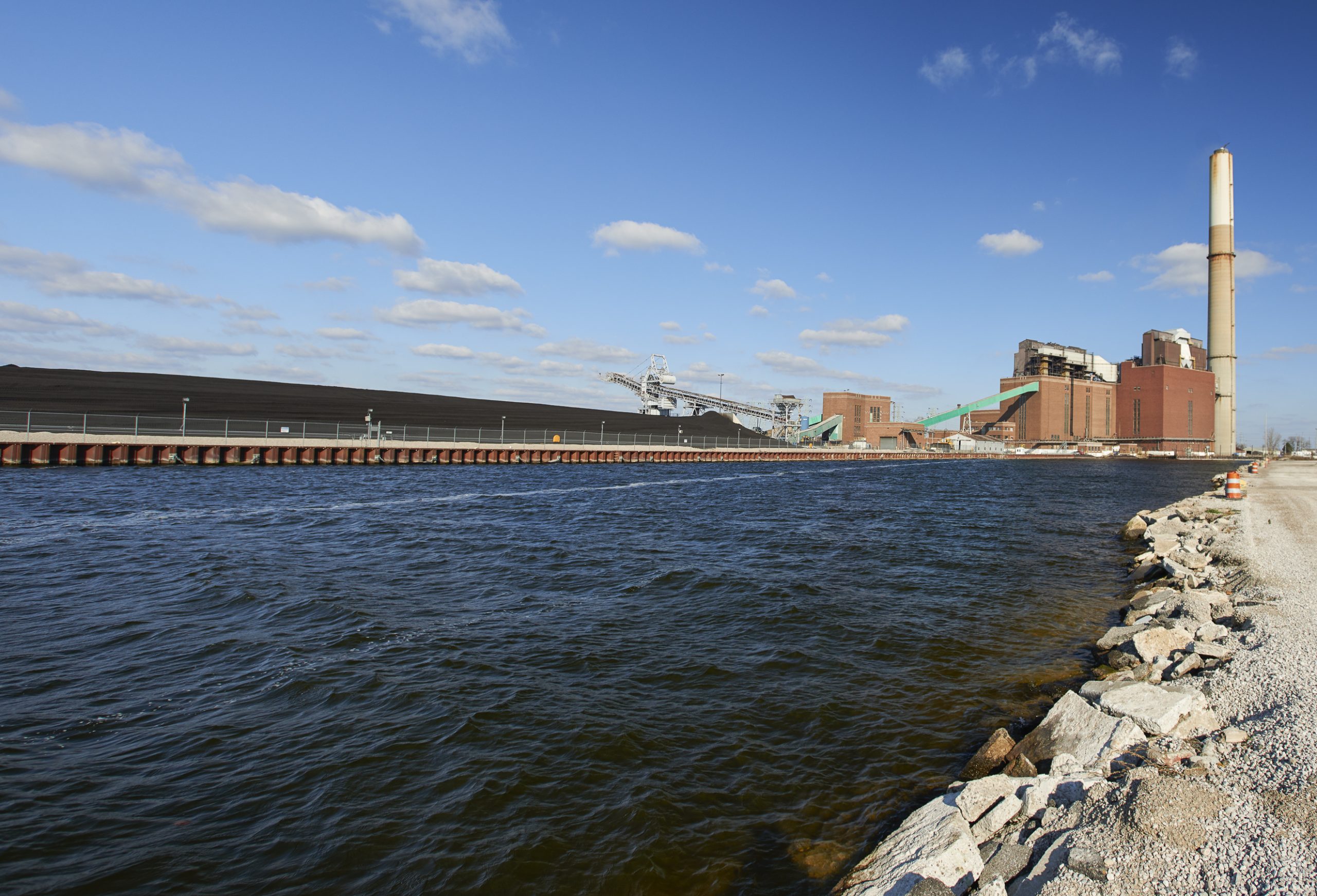 The agreement still needs to be granted final approval by the Michigan Public Service Commission, as it is part of Consumers Energy’s integrated resource planning case before the commission.

According to the company, which provides electricity to approximately 1.9 million Michiganders and natural gas to 1.8 million, it would be among the first utilities in the country to end its use of coal if the settlement is approved.

The settlement Nessel’s office entered into Wednesday would also see nearly 8,000 MW of solar energy built by 2040 and the approval of a proposed battery deployment program, along with other actions to further reduce carbon emissions.

It would also provide direct financial resources to ratepayers. Consumers Energy has agreed to donate $5 million this year to a fund for low-income utility customers, which could add up to a total of $33 million in assistance over a 14-year period with the addition of yearly $2 million donations.

“Not only is this settlement a win for our environment, it’s also a win for Michigan ratepayers who have struggled to stay current on their bills,” Nessel said Wednesday. “This agreement was truly a collaborative effort from all involved parties and a symbol of what we can achieve when stakeholders work together to create positive change.”

It is estimated that Consumers Energy will be generating about 90% of its electricity via clean energy resources by 2040 if all goes to plan.

The nonprofit Citizens Utility Board of Michigan, which was involved in negotiating the settlement, and the Sierra Club of Michigan both offered words of praise for the deal.

“On behalf of our 150,000 members across Michigan, we’re proud to sign onto this historic settlement agreement with such a broad and diverse group of stakeholders,” said Mike Berkowitz, senior representative for the Michigan Sierra Club’s “Beyond Coal” campaign.