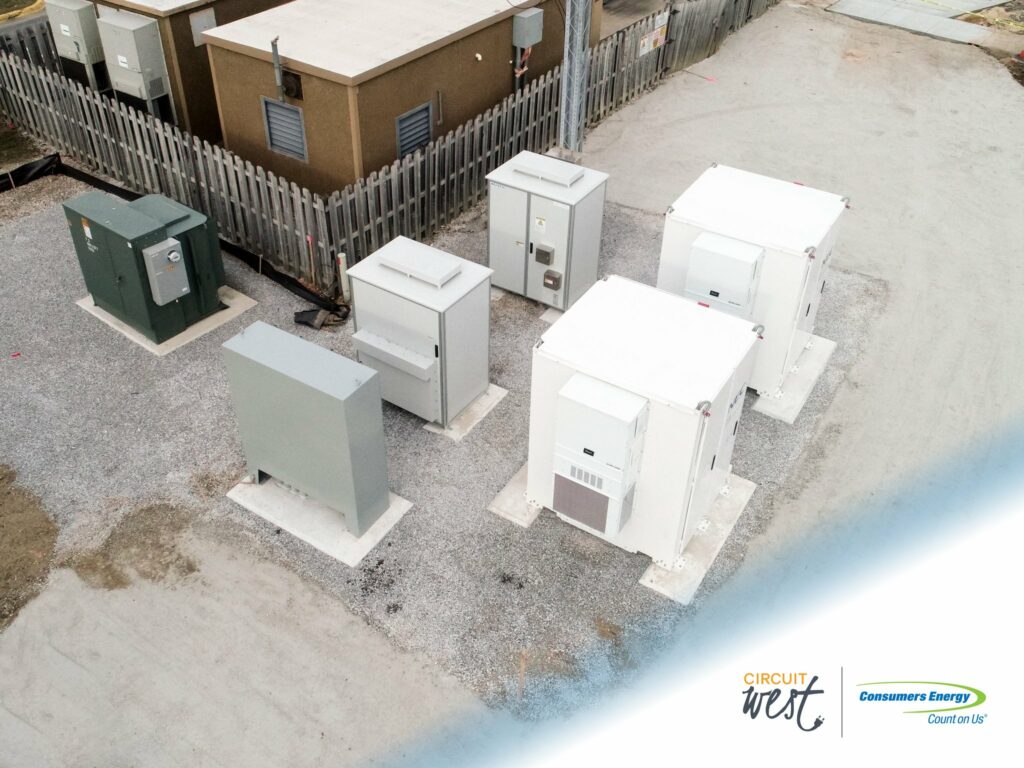 It would make Michigan the latest US territory to adopt energy storage deployment targets or goals, with Maine, Connecticut and Virginia among the other recent joiners of that particular club, while New York increased its target at the beginning of this year to 6GW by 2030, double what was originally in place.

The Michigan Healthy Climate Plan, launched officially on 21 April, seeks to guide the state towards carbon neutrality by 2050, with interim 2030 targets. Also in focus are improvements and standards for air and water quality.

It would also help create new and well-paid employment in the state while respecting Michigan’s natural landscape and the custodianship of native tribes, the governor said as the plan was presented at a visit to a large-scale solar PV power plant.

“Michigan has been impacted by climate change, from a polar vortex and historic floods to dam breaks and week-long power outages,” Governor Whitmer said.

“The MI Healthy Climate Plan identifies actions we can take to address climate change head-on, lower costs for Michiganders, ensure every Michigan worker has a good-paying, sustainable job, and every family has clean air, water, and a home powered by clean, reliable energy.”

The Healthy Climate Plan was created through a consultative process with a range of Michigan citizens and experts in various fields.

The target for energy storage was actually part of a specific roadmap for energy storage and promoting its role in the energy and environmental transition of the state, as reported by Energy-Storage.news in March as that document was published.

Alongside the targets, Michigan will also seek to evaluate how state Building Codes can and should be adapted to enable the commercial and industrial (C&I) use of smart energy technologies, with energy storage included in that definition.