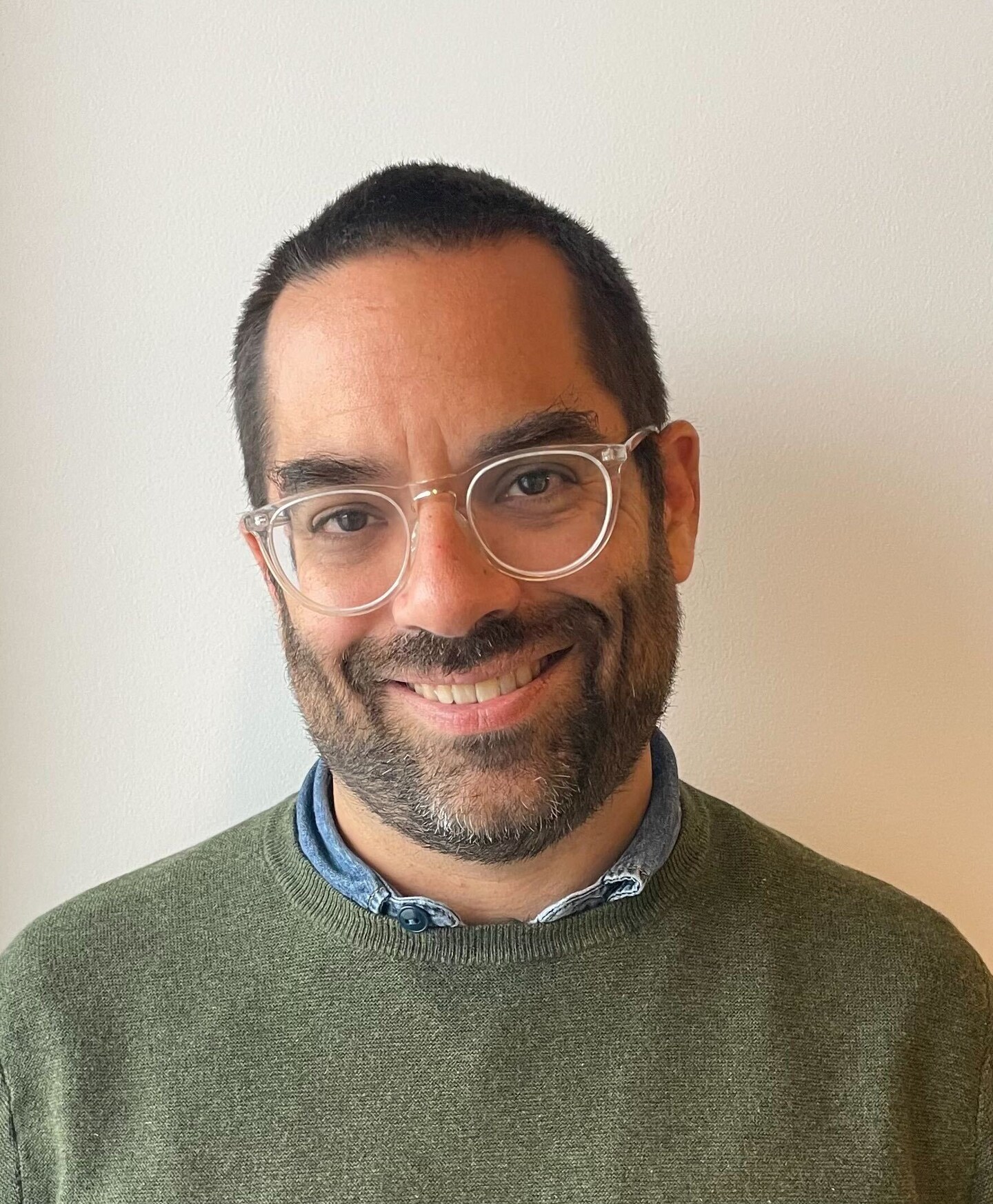 Announcement from Business Editor Lori Montgomery, Economics Editor Damian Paletta and Deputy Economics Editor Jen Liberto:We’re delighted to announce that Mike Madden is joining the Business Desk as Washington economics editor, driving our signature coverage of economic policy at the White House and on Capitol Hill.In his new role, Mike will manage a broad portfolio that encompasses many of the most critical issues in Washington, including battles over spending and taxes, inflation and trade, and the ideological direction of the major political parties on pocketbook economic issues heading into the midterm elections. Mike grappled frequently with these issues during a stellar run at Outlook, where he spent nearly seven years as deputy editor, editor of PostEverything and, most recently, acting editor of the section. His economic-policy oeuvre includes a visual piece comparing the longest government shutdown in U.S. history in 2019 with an array of shorter things, including wombat pregnancies and Anthony Scaramucci’s tenure in the Trump White House.