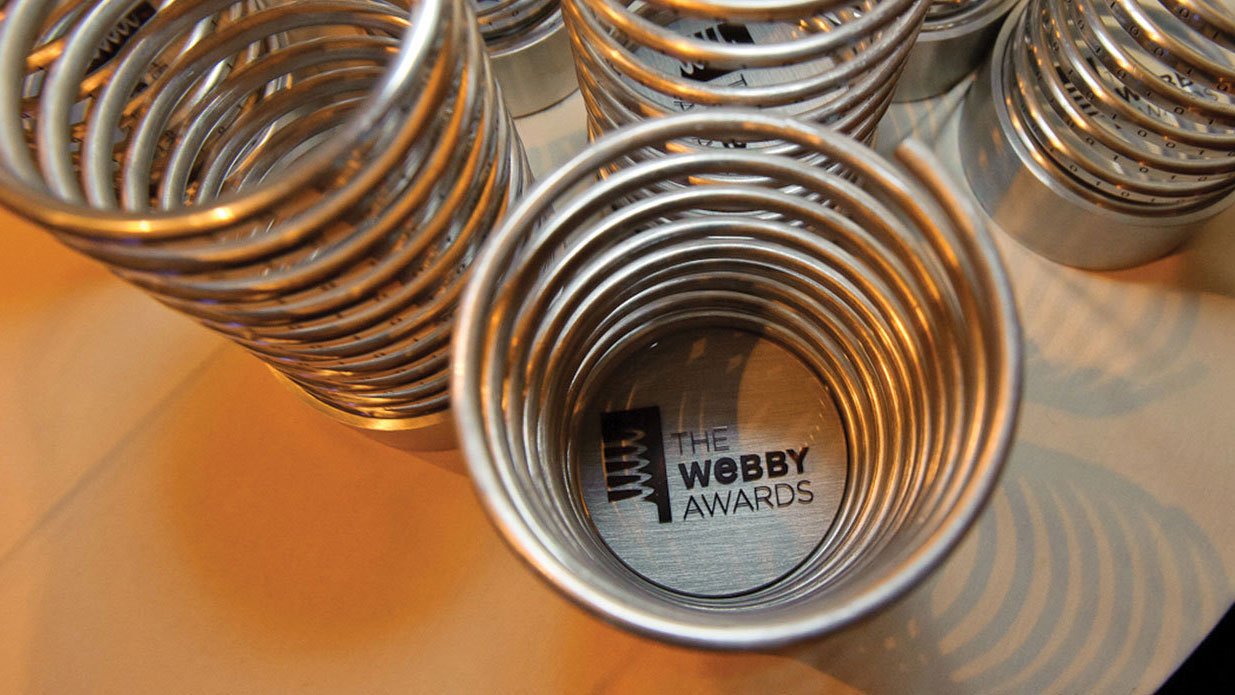 The awards are the highest honor for online communications. Credit: Webby Awards

The JPL-managed NASA’s Global Climate Change and Solar System Exploration sites, along with JPL’s virtual tour, are among the winners.

NASA’s 2022 Webby award-winning entries, selected by a panel of judges, are:

Alongside the juried Webby Awards, which are selected by members of the Academy, the winners of the People’s Voice Awards are determined by a public vote. Five NASA projects received the honor of winning People’s Voice awards: