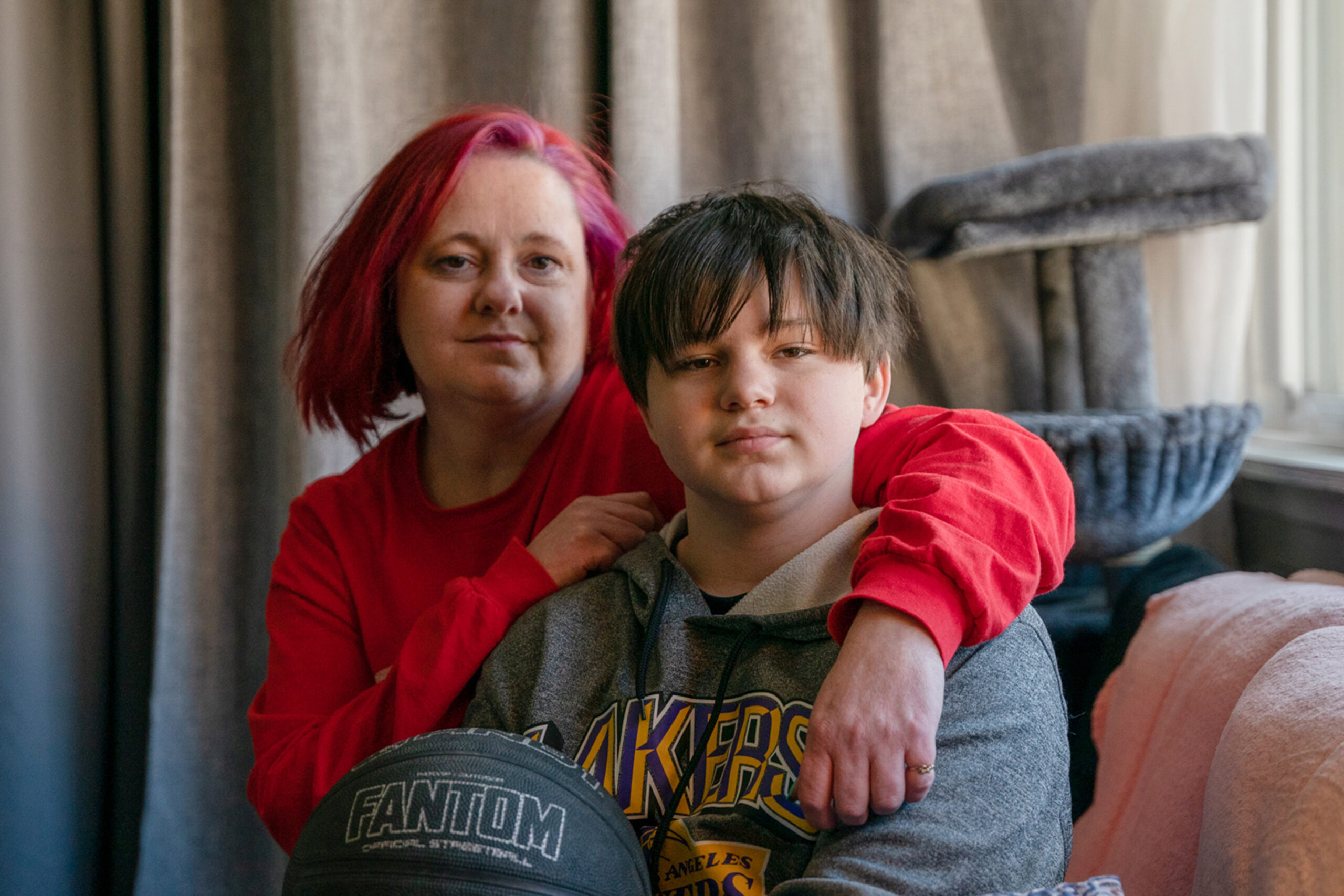 Korra Elliott has tried to avoid seeing a doctor while waiting to get on Medicaid. She worries she can’t afford more bills without any insurance coverage. But in early March — five months, she said, after applying and with still no decision about her application — a suspected case of the flu sent her blood pressure soaring and landed her in the emergency room.

The 28-year-old mother of four from Salem, Missouri, is among the tens of thousands of uninsured Missourians stuck waiting as the state slogs through a flood of applications for the state-federal health insurance program. Missouri expanded the program last year after a lengthy legal and political battle, and it now covers adults who earn up to 138% of the federal poverty level — about $18,800 annually for an individual.

Missouri had nearly 72,000 pending Medicaid applications at the end of February and was averaging 119 days to process one, more than twice the maximum turnaround time of 45 days allowed by federal rules. Adding people to Medicaid is labor-intensive, and the jobs require training and expertise. The program covers many populations — children, people with disabilities, seniors, adults who are pregnant or have children, and some without children. Different rules dictate who qualifies.